We look ahead to the weekend’s regular-season action in the Men’s Premier Division. 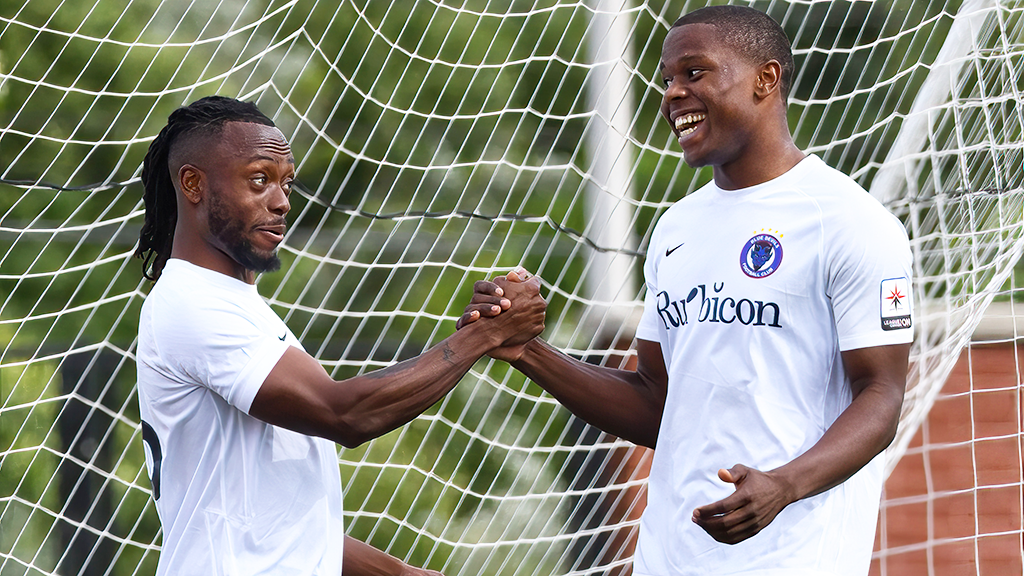 All about the playoffs

There are currently just two points separating second and seventh in the Men’s Premier Division table, meaning no title-chasing team can afford to slip up and drop below the playoff line.

Alliance United currently occupy the final postseason spot. They will have to be at their best this weekend as they host a BVB IA Waterloo side that have won three of their last four games and scored 15 goals in the process.

Either Hamilton United, Sigma, or Electric City could still mathematically secure a playoff spot, but it would require a faultless end to the season and significant slip-ups from the teams above them.

These teams will be looking to play their part this weekend with Hamilton set for a tough trip to third-placed ProStars, Sigma hosting Unionville Milliken, and Electric City visiting clear leaders Vaughan Azzurri who will already be preparing for the postseason.

Guelph United are sitting out of the playoffs on goal difference and they travel to bottom side FC London, who are winless in their last eight games. The visitors also need a win after losing to the Azzurri midweek.

Fourth-placed North Toronto Nitros will face North Mississauga, and Simcoe County Rovers could be in for a challenging game at Woodbridge Strikers on Sunday.

Points up for grabs

Even if playoffs are not on the cards, points are more important than ever in League1 Ontario as this season’s totals – combined with next year’s points returns – will affect what tier clubs will compete in when promotion and relegation is implemented in 2024.

St Catharine’s Roma Wolves and Windsor TFC have both struggled this season and they face each other this weekend looking for an important victory, the Wolves sitting one point ahead of their opponents in the bottom half of the table.

Burlington play Pickering in a battle between two mid-table teams on Sunday, and Scrosoppi face Darby on Sunday with both teams looking to bounce back after defeats last time out.