It’s NDC Ontario against Alliance United in the finale of the 2022 Women’s Premier Division. Here’s what you need to know about the title decider. 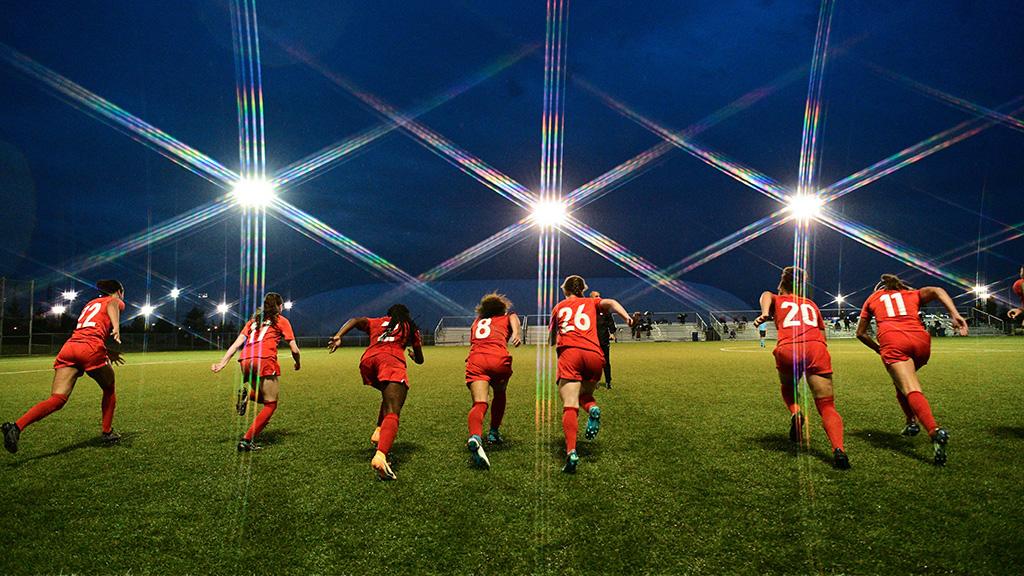 It could be argued that Alliance United have been a surprise package in the playoffs – finishing sixth in the regular season and scraping into the postseason on the final day after North Toronto Nitros failed to pick up points against Guelph Union and Woodbridge Strikers.

But credit must be given where credit is due. Alliance United are currently in hot form having won their last seven games on the bounce, and they are the only team to have beaten the top two finishers in the regular season: Vaughan Azzurri and NDC Ontario.

They’ve already defeated the reigning Women’s Premier Division champions in the playoffs, and then Azzurri for a second time in 2022 to make the final. Can they do the same to NDC Ontario and lift the L1O Premier Division title for the first time?

Meanwhile, NDC Ontario will be out to set the record straight and avenge their regular-season defeat. Stacked with many of the best up-and-coming talents in Canadian women’s soccer, the 2022 newcomers were always expected to challenge among the top teams in the division.

They certainly haven’t fallen short of that target, proving their attack is just as good as their defence through winning games by four, five, eight, and even 12 goals en route to the postseason. They picked up another clean sheet in the playoff semifinal too – their third in a row.

Perhaps disappointed not to finish atop the regular-season standings given they were just a point away from the Azzurri, NDC Ontario will be out to prove their superiority as their players aim to progress through to the Canadian national team. 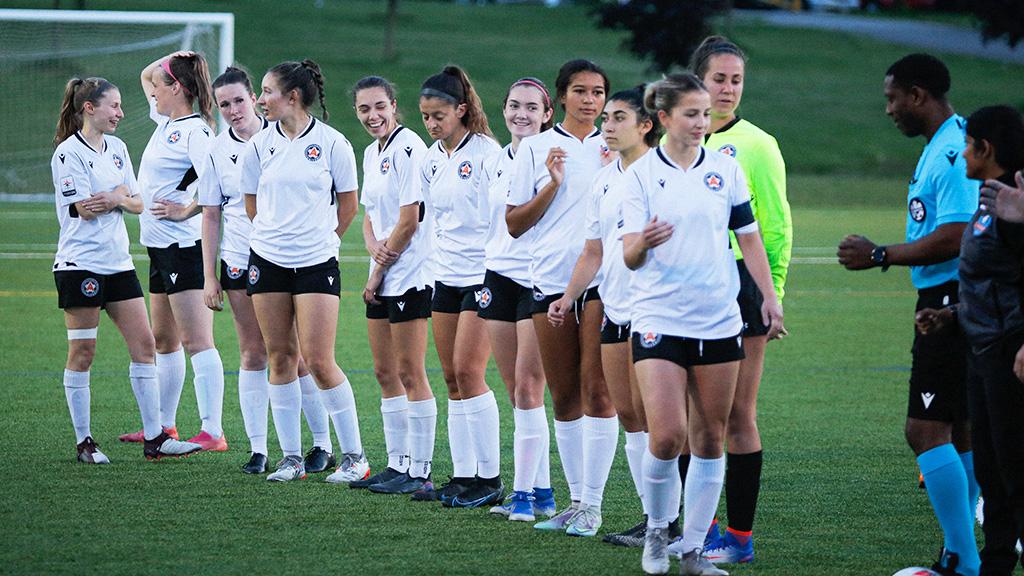 We know that Alliance United were NDC Ontario’s bogey team in the regular season. Chelsea Cheung netted a hat-trick when they met on July 9, and despite Amanda Allen scoring a goal back on the brink of half-time, the hosts were too strong and came away with the three points.

Perhaps we’ll see another scoring battle between Cheung and Allen in the final with both having scored for their respective teams already in the postseason.

Alliance will be the visiting team in the final and they boast a great record on the road having lost just once on their travels all season, winning their last five.

NDC Ontario have not dropped points at the Ontario Soccer Centre Stadium – the venue for the final – since the opening two games of the season. In fact, they’ve only conceded three times on home soil this year.

You can watch the title decider between NDC Ontario and Alliance United at Ontario Soccer Centre Stadium on Saturday, August 6; the game kicks off at 7:30pm.

Please follow this link to purchase your tickets: l1o.ca/22WPFtix

The game will also be streamed live on our YouTube channel.