A Bluffer’s Guide to FC London

FC London have taken semi-pro soccer by storm in the last decade, and they are back in the Women’s Premier Division playoffs. 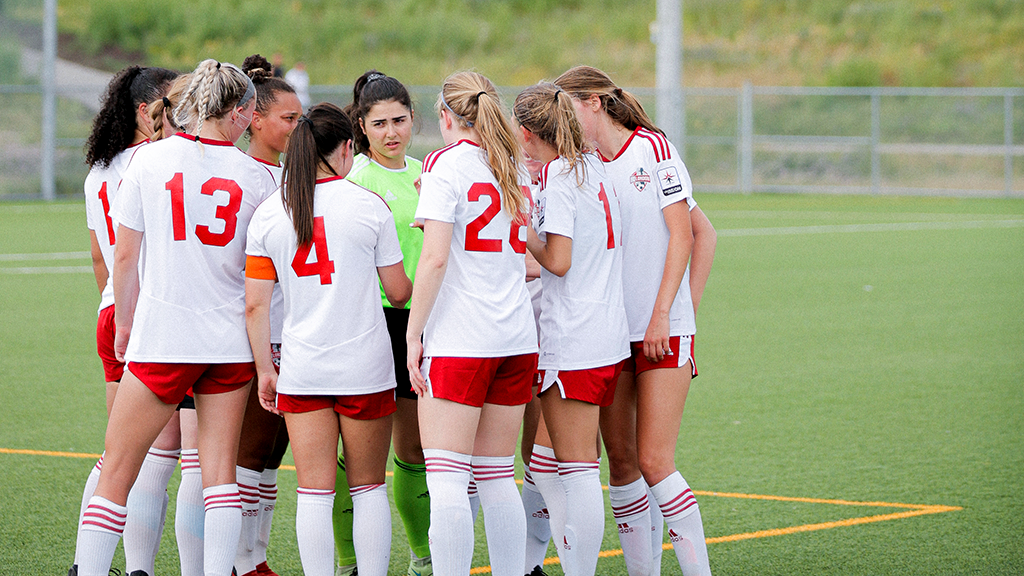 Success has come quickly for FC London, we look at their short history and their immediate impact in League1 Ontario.

Forest City London Soccer Club was founded in 2008 and played in the USL Premier Development League (PDL) from 2009 until 2015, winning the nationwide title in 2012. The competition is now known as USL League Two.

Did you know? FC London were the second Canadian team to do win the PDL after Thunder Bay Chill.

Following their success in the PDL, the club joined League1 Ontario as FC London in 2016, entering teams into both the Premier Divisions. In keeping with club tradition, success swiftly followed and the women's team won the title in their debut season.

FC London then went one better in 2017 where they not only successfully defended their Women’s Premier Division title, but also won the L1O Cup.

The team were not able to make it three in a row in 2018 despite finishing top of the regular-season standings, but they did reclaim the title in 2019 by defeating Blue Devils 1-0 in the final; Jade Kovacevic was the scorer.

It was Kovacevic’s third year in which she had finished as top scorer in the regular season having done so in 2016 and 2017 when she scored 66 goals in 46 games across the two campaigns.

Did you know? FC London beat Alliance United by 15-0 on aggregate in the 2019 Men’s Premier Division playoffs, but were defeated by Masters FA in the final.

Their success on the pitch resulted in FC London attracting attention from their Major League Soccer neighbours, Toronto FC, and they joined forces in 2017. As a result, FC London’s youth teams became London TFC and the senior sides changed their colours to those of Toronto FC.

Following disrupted seasons due to the COVID-19 pandemic, FC London came close to a fourth title in five seasons in 2021 but were beaten 2-1 by Blue Devils in the playoff semifinals. This was also Kovacevic’s final campaign for the club.

2022 also saw the club embark under new ownership with the London TFC Academy director Dave DeBenedictis, and both teams had new coaches in the form of Garrett Peters for the women’s side and Ruben Quintao for the men.

After the women’s team defeated Simcoe County Rovers in the playoffs, they might be on their way to another piece of silverware this season.

FC London have taken semi-pro soccer by storm in the last decade, and they are back in the Women’s Premier Division playoffs. 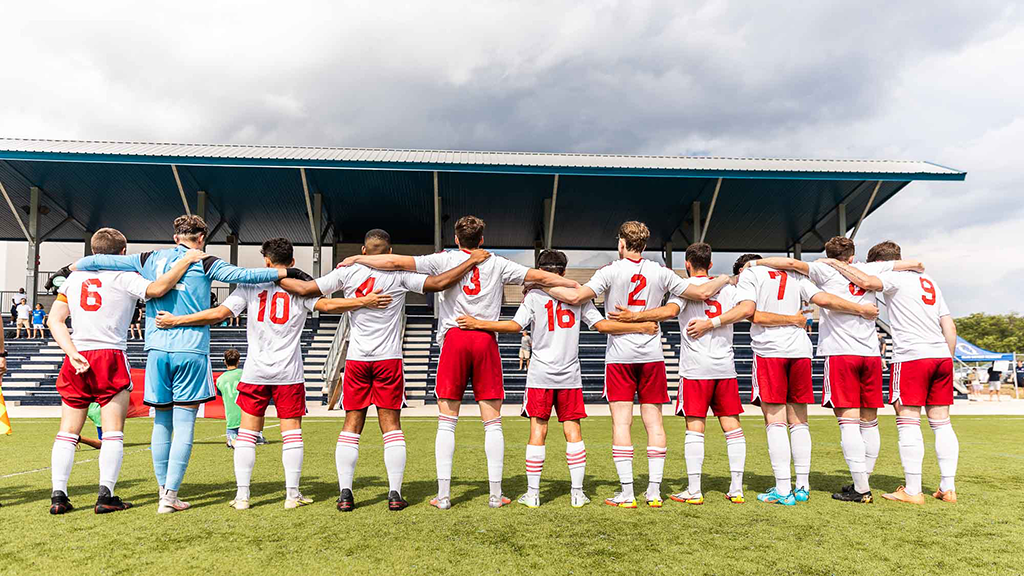