The race is on to be crowned the best women’s team in Canada, and these four teams are just three games away from the title. 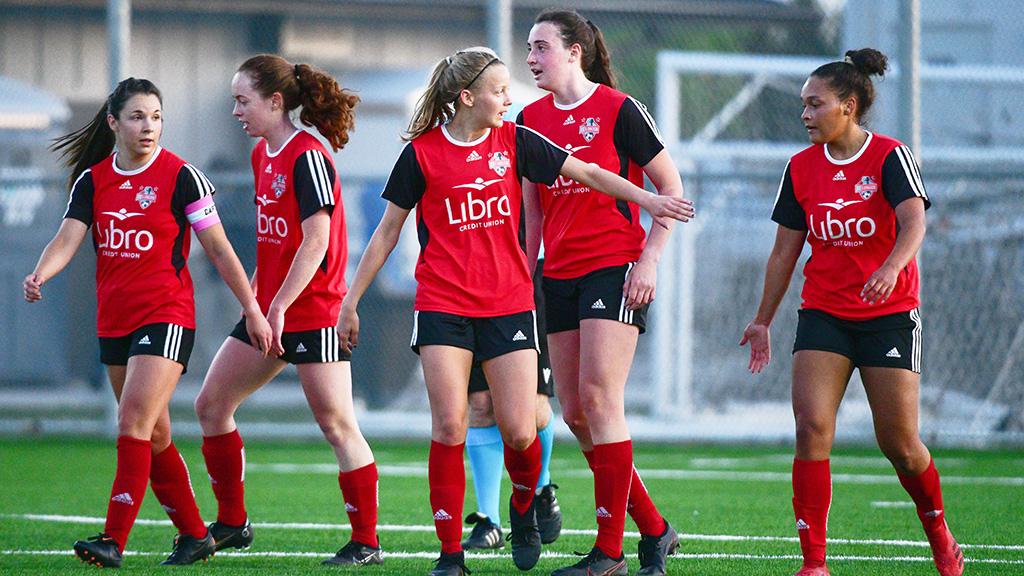 With the Women’s Premier Division regular season done and dusted, the postseason is now upon us. We discuss what to look out for in both playoff quarterfinal ties and who could meet Vaughan Azzurri and NDC Ontario in the last four.

FC London host Simcoe County Rovers in the quarterfinal round and there is little to choose between the two sides heading into the match. Despite FC London finishing one place higher in the table, both clubs ended the season with 41 points.

The home side got their 2022 season off to a flying start with an 8-1 victory over Unionville Milliken and went on to win their next six games, scoring 24 goals.

Their victorious streak was ended by their quarterfinal opponents, as Simcoe County Rovers beat them 3-0. The former regular-season leaders then had an inconsistent end to the campaign which saw them finish fourth.

Simcoe started and finished their inaugural season in the Women’s Premier Division with four back-to-back wins, collecting 12 victories, six ties, and two losses overall. A run of one win in six games at the mid-point was arguably what hindered their top-two chances.

After leading at the break, Simcoe netted two late goals to seal the three points when these two teams met in the regular season. The Rovers will be hoping they can replicate that performance in this game.

Cloey Uddenberg has been Simcoe’s most prolific scorer in the Women’s Premier Division with ten goals this season; she’s also featured in every game along with Brianne Desa. For FC London, Julia Benati has been setting the standard with 12 goals from her 17 appearances in 2022. 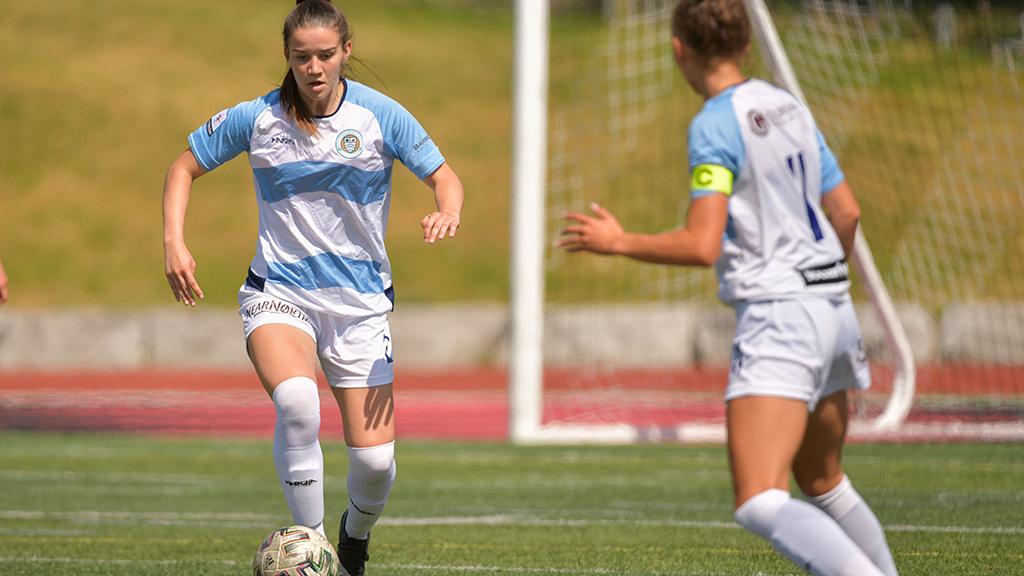 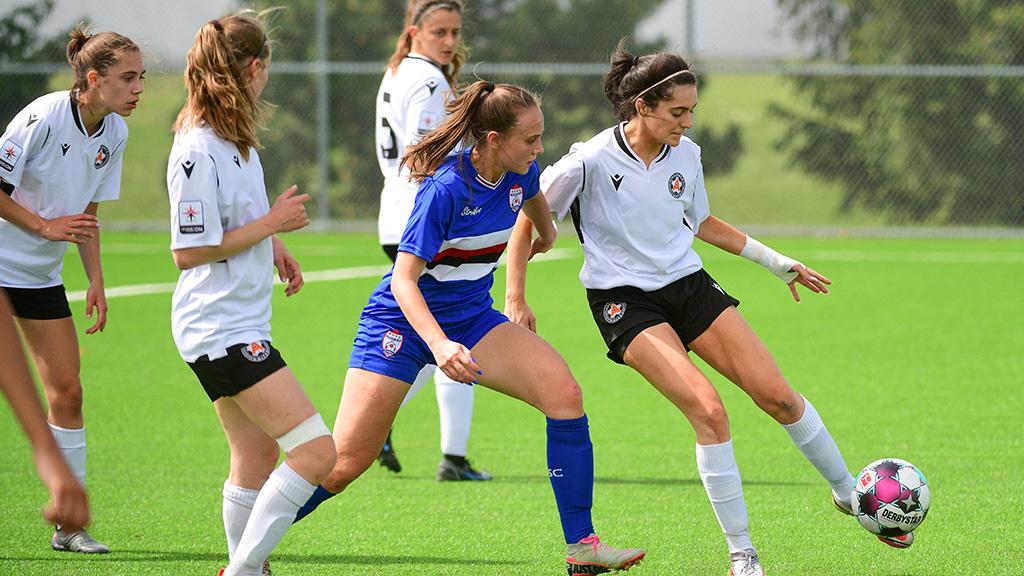 Despite mustering just two points from their first three games, the Strikers’ only loss this season came against FC London on May 7 – meaning they come into the postseason having not tasted defeat for nearly three months.

Since that loss, the reigning Women’s Premier Division champions have found scintillating form, winning 12 of their next 16 matches and putting together a nine-game win streak – a replica of the form that helped them charge to the title last year.

Alliance United had a similarly tough start to the 2022 season with two losses and two ties from their first four matches. They were less consistent than their quarterfinal opponents in the regular season, but come into this knockout fixture having won five on the bounce and scored 21 goals in the process.

They were also able to beat both Vaughan Azzurri and NDC Ontario this season, something Woodbridge were not able to do.

The Strikers will be hoping top scorer Jessica Lisi is on form; she’s scored 14 goals in 16 games this season. The goals for Alliance United have predominantly come from Laura Gosse and Chelsea Cheung, both notching 12.

The meeting between the two teams earlier in the season was a tightly fought affair and resulted in a 1-0 victory for Woodbridge. Mikayla Morton was the match-winner in the 74th minute, scoring her first of four goals this season.

Top seeds Vaughan Azzurri will host the lowest-ranked seed left in the playoffs in the semi-finals. That means if Woodbridge Strikers (the third seeds) go through, they are guaranteed to face NDC Ontario, whereas a win for sixth seeds Alliance United would see them play Vaughan Azzurri.

The result between Woodbridge and Alliance will determine who either FC London (the fourth seeds) or Simcoe (the fifth seeds) will face in the semifinals.