There’s one place up for grabs in the Women’s Premier Division playoffs as the men’s teams draw closer towards the business end of their season. 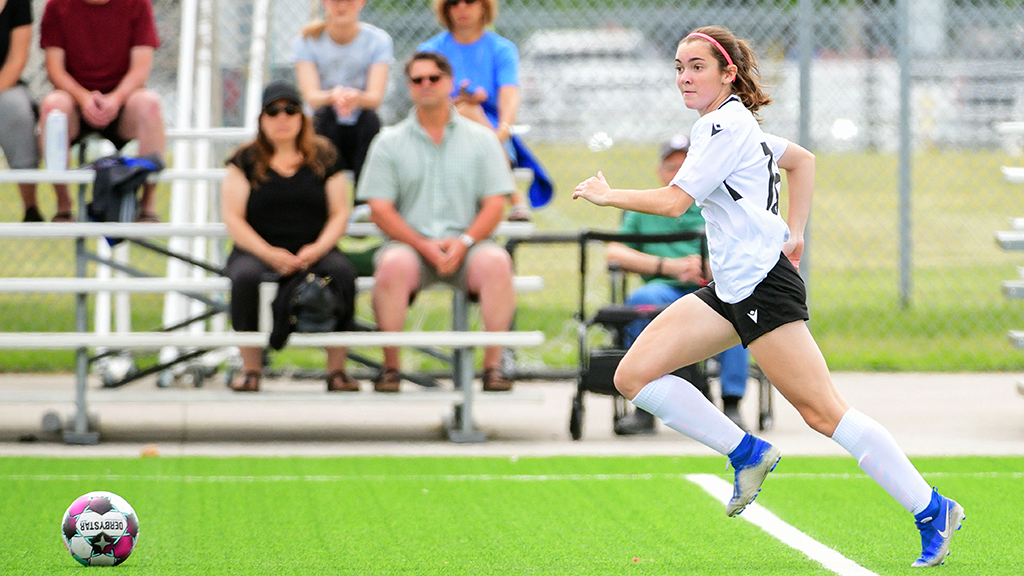 All to play for

The final round of the Women’s Premier Division regular season will take place on Sunday with postseason positions to play for.

League leaders Vaughan Azzurri host Electric City knowing three points will see them top the regular-season standings and receive a bye through the first stage of the playoffs, securing home advantage in the semifinals. Electric City, meanwhile, are unbeaten in their last four, but the playoffs may be just out of touch for the 2022 newcomers as they’d need at least a seven-goal victory.

NDC Ontario will be looking to confirm their playoff semifinal spot when they play Pickering, while third-placed Woodbridge Strikers will be waiting to capitalize on a slip-up.

The Strikers entertain North Toronto Nitros who have current Women’s Premier Division top scorer Olivia Smith in their arsenal, and they themselves are gunning for three points to confirm their place in the playoffs after only mustering a point on Thursday against Guelph Union.

Alliance United’s game against ProStars is our Match of the Week streamed on our YouTube channel League1 Ontario TV. ProStars will want to end a run of five defeats on the bounce in front of their fans, but Alliance United will be doing what they can to put pressure on Nitros for a playoff spot.

FC London start the final day in fourth and visit Guelph Union. Simcoe County Rovers could leapfrog FC London in the playoff positions when they face Tecumseh in their final game before embarking on their bid for the championship.

At the other end of the table, bottom side Burlington play North Mississauga in their final game of the season. Unionville Milliken host Darby who will be looking to secure a top-half finish.

BVB IA Waterloo host Blue Devils on Sunday. The sides are just one place apart in the table but are separated by seven points, so the away side are guaranteed to end the season ahead of their weekend opponents.

The weekend kicks off with three games in the Men’s Premier Division on Friday night.

Guelph United and Alliance United will both be looking to put pressure on the other teams in the playoff race. Guelph host North Mississauga and Alliance travel to Darby. St Catharines Roma Wolves will be aiming to get their first win in six when they play Scrosoppi.

The other L1O game on Friday night is in the Women’s Premier Division and sees St Catharines Roma Wolves host Hamilton United. Both teams have been struggling for consistent form and will be hoping to end their season on a high.

Tight at the top

We have five L1O games on Saturday in the Men’s Premier Division as the top teams look to keep up their good form.

Simcoe County Rovers are in action on Saturday as they face Electric City for bragging rights in the Trent Severn Cup, and Sigma host Hamilton United in what should be a closely fought contest with the sides separated by three points in the table.

In our other games, fifth-placed ProStars will look to continue their winning run against Windsor TFC, and Master’s FA will be looking to make it two wins on the bounce when they play Pickering.

FC London face a difficult trip to Blue Devils who have won six of their last seven matches, and Burlington find themselves five points behind their Sunday opponents BVB IA Waterloo; both will be aiming for a crucial three points in a tight mid-table battle. 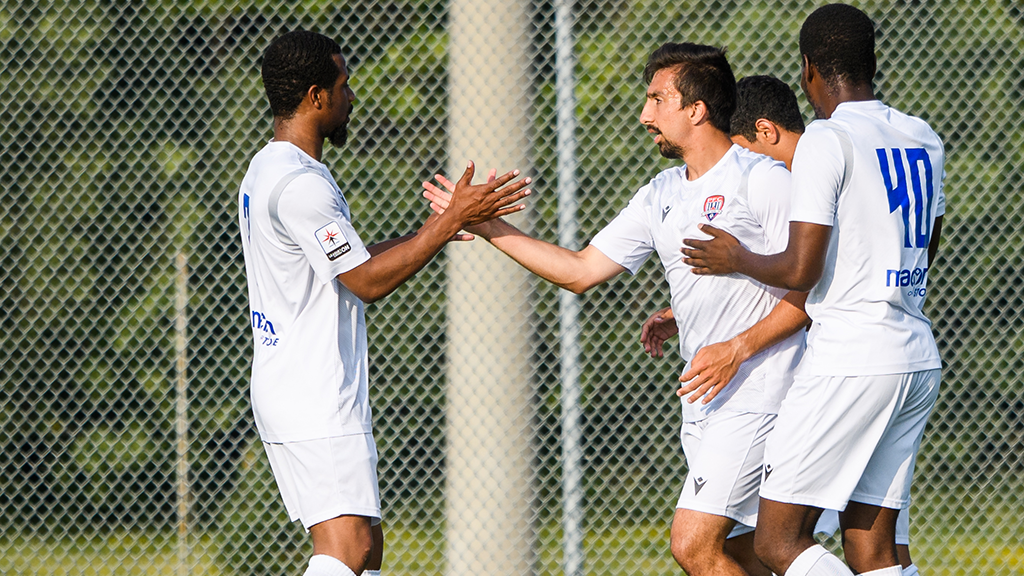 ProStars are in fine form in the Men's Premier Division