A Bluffer’s Guide to Burlington

From beginnings as a Police Soccer Club to winning dozens of trophies and offering soccer to all ages and abilities, we look at this history of Burlington. 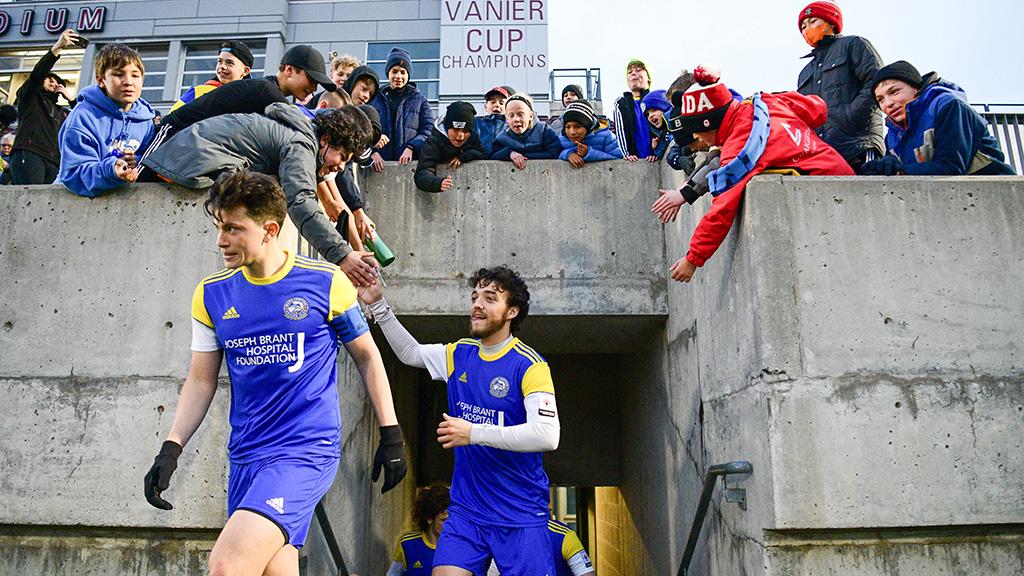 Several talented players have come through the ranks at Burlington, some of which have made history in the game.

Rana Hamdy currently plays for the club’s Women’s Premier Division team in League1 Onatrio; she moved to Burlington from Blue Devils where she was part of a strong defensive line that helped win the title in 2019.

Hamdy and then-Blue Devils teammate Mahira Ali played for Egypt at senior level during the 2016 Africa Women Cup of Nations. Ali now plays in the Premier League in her home country and has more than 35 international caps.

Did you know? Hamdy and Ali were reportedly the first Egyptian women to win a domestic soccer title.

One of the key players of Burlington’s current Men’s Premier Division team is Romedi Llapi, who has played 12 games this season and had trials with English Premier League side Manchester City in 2015. Striker Augustus Oku is the club’s top scorer this campaign with eight goals in 15 games.

Although, it’s been a difficult start to life during their first season, particularly for the women’s team who have only won one game and find themselves bottom of the table. The Men’s Premier Division team meanwhile picked up three wins and six ties this year.

Away from L1O, the club is determined to make soccer accessible for everyone and their Embracing Ability programme is designed to include players with intellectual and physical disabilities. They also continue to operate their successful youth soccer system which has been a prevalent part of the club since the 70s.

Another key part in the club’s modern-day community presence is Burli the Bayhawk – Burlington’s club mascot. From Christmas parades to funfairs, and karate to crossfit, Burli has become a popular figure around the city.

Did you know? Burli the Bayhawk has just three fingers and a thumb.

The club’s journey began in 1962 when the Burlington Police Minor Soccer club was founded. The club had four teams and less than 100 players, but progressed continually throughout the decade.

In 1975 they became known as the Burlington Youth Soccer Club (BYSC) and four years later they won the first of 40 Ontario Cups. That’s right, 40.

The club reached 5000 members around the early 2000s and opened its first of three indoor soccer domes – the next two coming in 2009 and 2014 – and introduced its first adult teams in 2017. They eventually joined the L1O Premier Divisions and made their debuts in 2022 in celebration of the club’s 60th anniversary.

Inspired by their motto ‘soccer for life’ the club continues to develop players and people from recreational to competitive level. 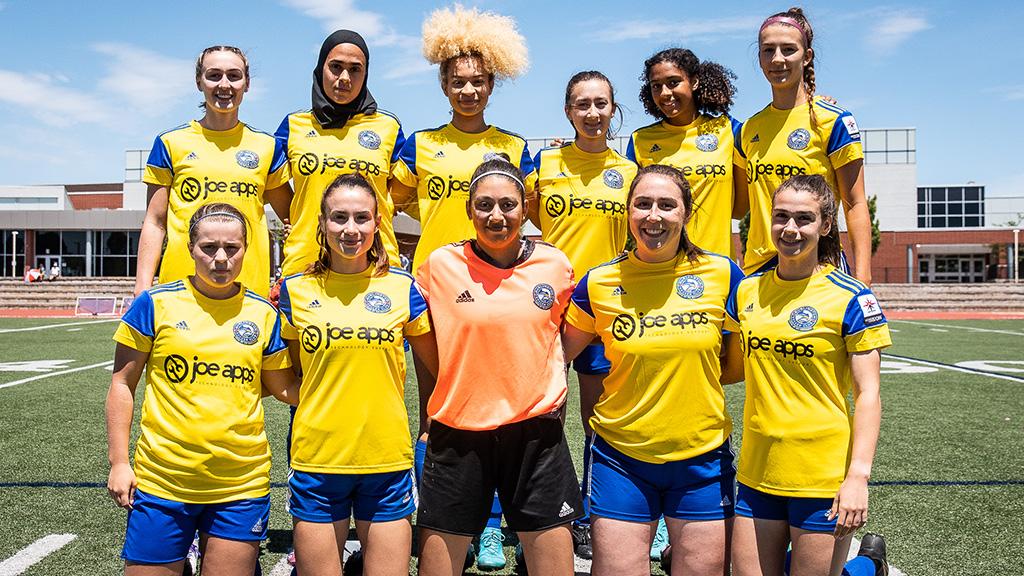