From a small club set up by volunteers to partnering with one of the biggest clubs in Europe, we take a deep dive into BVB IA Waterloo. 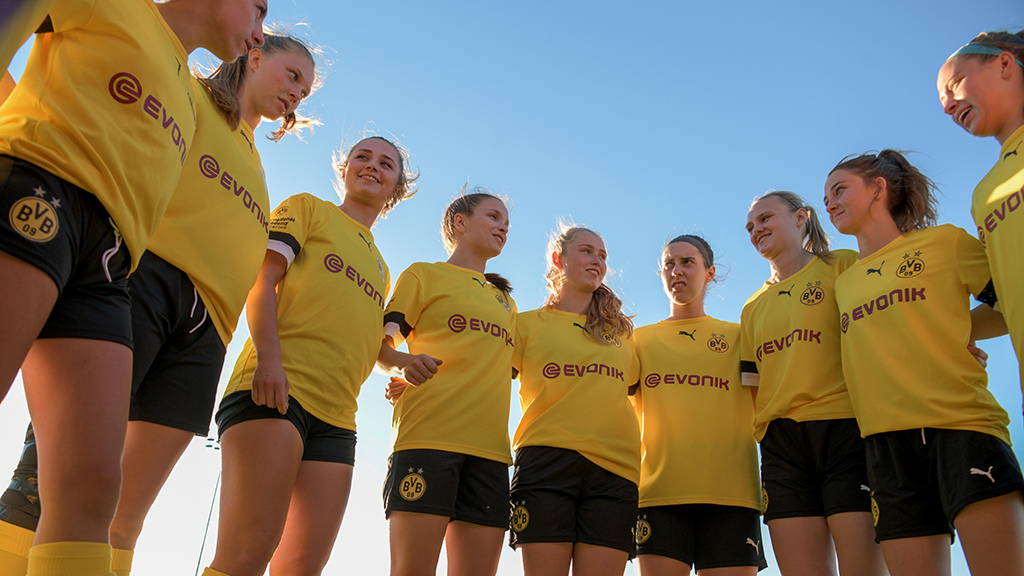 Last year not only marked a significant milestone for Waterloo United as they celebrated 50 years since their inception, but it also saw the club enter teams in both League1 Ontario Premier Divisions as BVB IA Waterloo.

Their initial debuts in 2021 were postponed to this season due to the pandemic, but that didn’t halt progress off the field. Exciting conversations were beginning to finalise with the international academy of German Bundesliga team Borussia Dortmund.

In December that year, BVB IA Waterloo was born. It took almost two years of planning to successfully launch the new competition-level extension to Waterloo United who would ncontinue to provide youth soccer in the community.

Waterloo are now the first club in Canada to have partnered with the German giants, strengthening the cross-Atlantic soccer connections between North America and Europe.

In the 2022 season, both BVB IA Waterloo’s sides have struggled for points and find themselves in the bottom half of both tables. But with talented players such as Jonny Monney, Bai Essa Coker, Cassidy Hunt, and Alexa Cimermancic to name a few, both teams can be dangerous on their day.

Did you know? Jonny Monney is the top scorer at the club in the 2022 season, scoring seven goals in 11 games.

The journey began in 1971 when Waterloo Minor Soccer Club was founded to fulfill the mission of providing a positive environment for youngsters to develop both on and off the pitch.

In the club’s first year they had around 60 members but they began to grow quickly through the following decades and their membership total rose to over 1,000 people, becoming the most popular minor sports team in the region.

This led to their home, Bechtel Park, receiving a $1.9 million investment to improve the facilities and take the club to the next level. The club also expanded to RIM Park.

Now 30 years after the first of several significant investments, the locations have a combined total of 21 pitches and are used as hubs to continue developing the next generation of soccer players.

Did you know? Soccer is the only organized team sport in Waterloo for children younger than six.

The club reached more than 4,000 members by 2004 and in the 2018 season they were awarded Ontario Soccer Gold Excellence having progressed through bronze and silver. The award is designed to challenge clubs to be the best they can be on and off the pitch, developing the standard of the game across the province.

With the combination of a 50-year-old soccer institution in Ontario and a relationship with a top European club, fans will be excited to see the standard of the game in the community rise even further in the coming years. 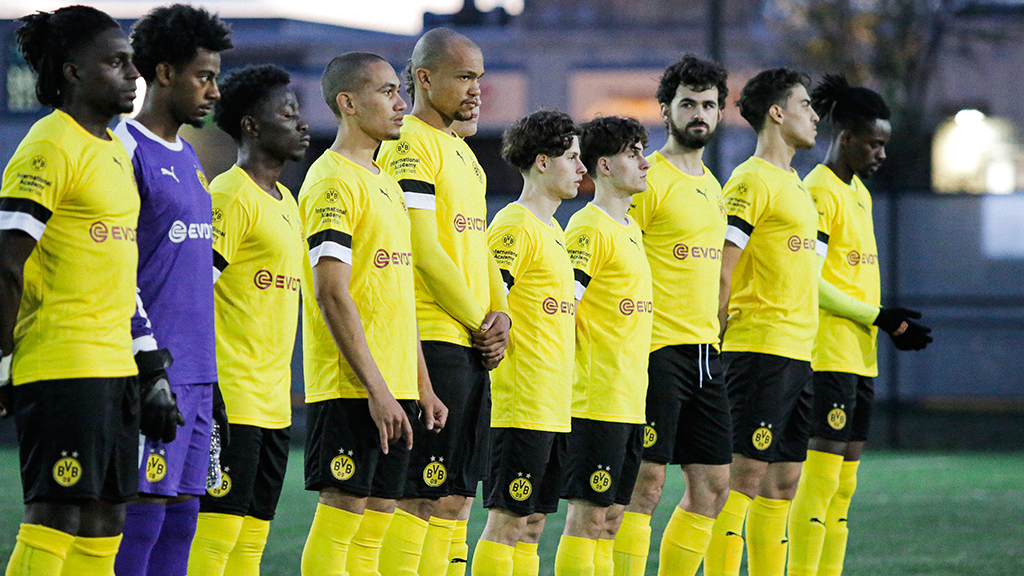