Four women’s teams to compete in Laval, Quebec in August. 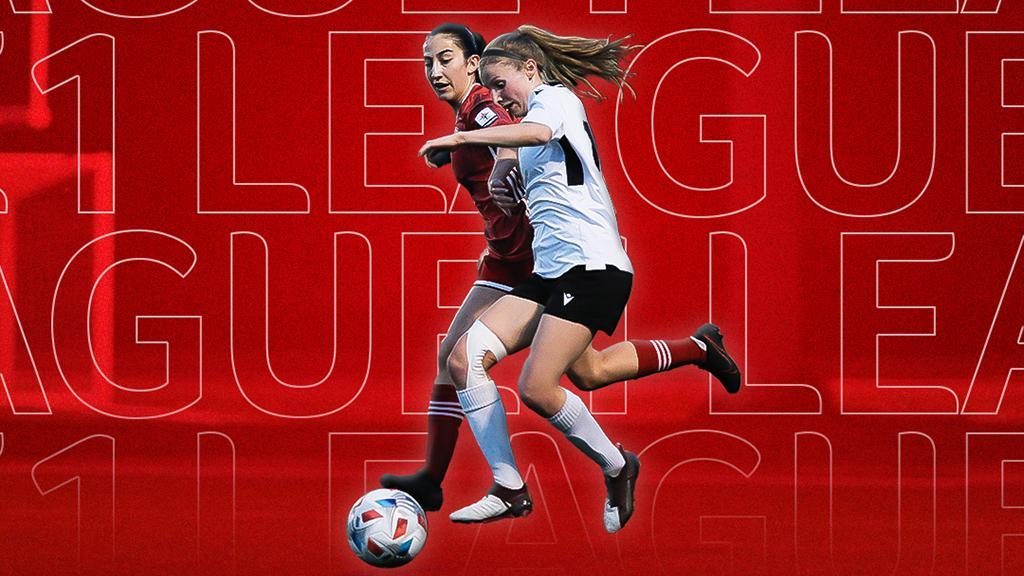 "The League1 Canada Women’s Inter-Provincial Championship is an important step for our new national alliance, as we work to unify, elevate and expand pro-am soccer in Canada,” said Dino Rossi, president of League1 Canada. “Growing the women’s game in our country is a main objective of League1 Canada. Implementing such inter-provincial competitions is instrumental to that development, as we work toward the creation of a domestic professional women’s league from coast to coast.”

This year’s four-team women’s tournament will be played from August 12 to 14, 2022 at Le Complex Sportive Bois-de-Boulogne in Laval, Quebec. It will include one team representing League1 BC, the winner of League1 Ontario’s Women’s Championship and the champion of PLSQ. PLSQ’s league runner-up will round out the field, as event host.

"The introduction of the Women’s Inter-Provincial Championship is an exciting milestone in the evolution of the Canadian soccer" said Breagha Carr-Harris, Head of Women’s Professional Soccer for Canada Soccer. “The Championship offers the opportunity for top tier athletes within the Pro-Am leagues to compete against each other for the first time, while also building an important alliance between Canada’s existing provincial Division III Pro-Am soccer leagues. This competition and partnership are both pivotal elements in building a Canadian identity within our sport. I look forward to cheering on the teams as they participate in the inaugural tournament, and for years to come.”

All matches in the championship will air exclusively on OneSoccer, the home of Canadian soccer, available as a linear channel through Telus Optik TV (Ch. 980 in the More Sports pack) as well as via the fuboTV Canada platform, at OneSoccer.ca and on the OneSoccer app.

“For the past few years, it has been a priority for the Première Ligue de Soccer du Québec to offer an Inter-Provincial opportunity for our women's teams,” said Mathieu Chamberland, director general of Soccer Québec. “Holding this event as part of our League1 Canada alliance is the start of a great collaboration. This event will be positive for the development and visibility of women's soccer in Canada. We are proud to host the first edition in Laval in August.”

League1 Canada would like to thank the city of Laval, Tourism Laval and Sports Laval for the financial backing as part of Laval SportCité’s event support program.

PLSQ’s champions will meet the League1 BC representative in the semi-final round on August 12, while PLSQ’s runner-up will take on League1 Ontario’s champion. The Championship Final, as well as a match to decide third place, will be played on August 14.

"The Inter-Provincial Championship is a tremendous opportunity for all three leagues to have increased meaningful, high-level competition, which is an important component of player, coach and club development nationally,” said Sian Bagshawe, general manager of League1 BC. “The continued collaboration of the provinces within League1 Canada will enable this Championship to showcase the talents of players who have risen from the grassroots and are striving for additional opportunities within the game.”

Canadian Women’s National Team players and Olympic Gold Medallists Vanessa Gilles, now a defender with Angel City FC of the National Women’s Soccer League, as well as Gabrielle Carle and Evelyne Viens, who represent Kristianstads DFF in Sweden’s Damallsvenskan, are some of the alums of Canada’s provincial Division 3 Pro-Am leagues who have ascended to the professional game. Others include Sarah Stratigakis, who played four seasons in League1 Ontario before signing with Vittsjo GIK in Sweden’s first division in January.