A Bluffer’s Guide to Woodbridge Strikers

We take a look at a community-based club that’s been developing talented soccer players since the ‘70s. 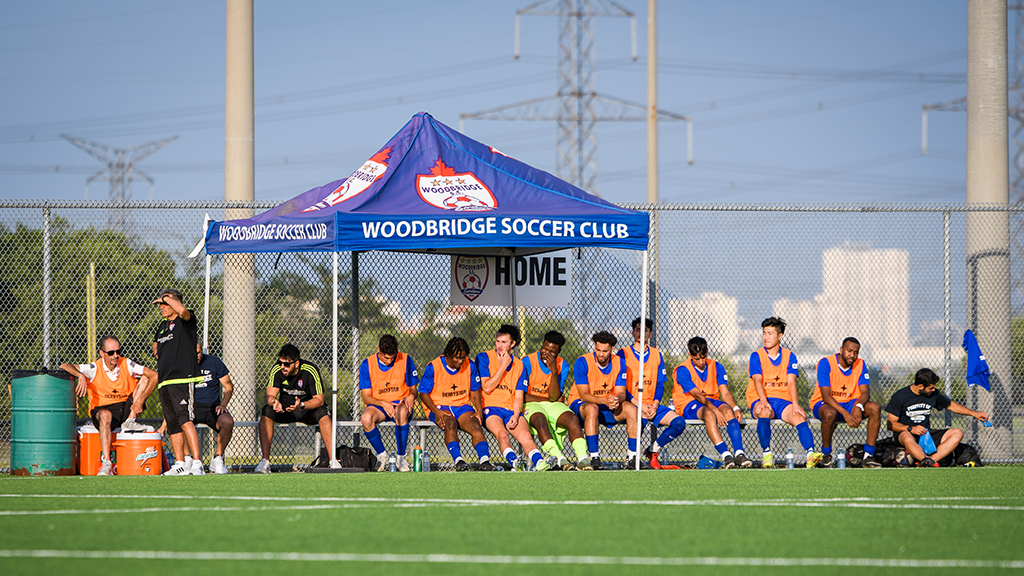 Woodbridge Strikers are based in the heart of the community – emotionally and geographically.

It was in the late 1980s that Woodbridge Strikers’ youth teams began winning trophies – their first Ontario Cup coming from the U18 boys team in ’89 before the U19 boys team secured the club’s first national trophy seven years later.

It’s success that has carried on into the modern day. Across their different age groups, Woodbridge Strikers have won the Ontario Cup 20 times and several other titles from state to country-wide competitions both indoor and out.

Woodbridge Strikers were also part of the group of ten clubs that founded League1 Ontario in 2014 and they made a great start to life in the Men’s Premier Division, finishing second in their first two seasons. They also went on to lift the L1O Cup in 2015 and 2017. 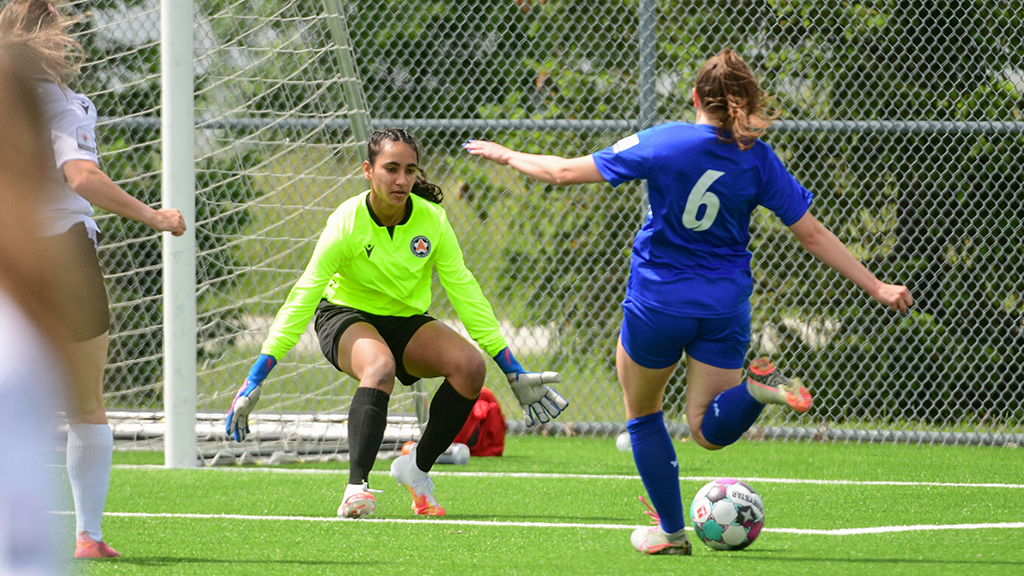 The club were also pivotal in the formation of the Women’s Premier Division in 2015, and like the men, they also finished in the runners-up spot in their debut season.

The women’s team, however, after several near misses, became the Premier Division champions in 2021 after defeating Blue Devils 1-0 in the final – adding to their L1O Cup victory in 2018.

Over the years, many talented players have represented the Strikers. Former youth player Jim Brennan played for a variety of clubs in England following his time in Woodbridge, including Southampton, Nottingham Forest, and Norwich City.

He made over 250 league appearances in England and gained 49 caps for the Canadian national team, before most recently managing York United in the Canadian Premier League.

Did you know? Woodbridge Strikers alumni Jim Brennan was the first Canadian-born player to be transferred for over £1m.

Players and staff from Woodbridge Strikers have achieved individual success in recent years; Matt George was named as the L1O Men’s Premier Division Goalkeeper of the Year in 2016, and former defender Nathan Dossantos now plays for Pittsburgh Riverhounds in the USL Championship.

Another talented player, Jessica Lisi, has been one of the driving forces behind the club’s success in the Women’s Premier Division. A regular high scorer, she shows no signs of slowing down this season with 11 goals. Fans will be hoping she can help fire Woodbridge to another title in 2022.

It’s not just players who have made a name for themselves either. Italian-born Peter Pinizzotto has been coaching in Woodbridge since the ‘90s before becoming the Strikers’ technical director and head coach. He was inducted into the York Region Soccer Association Hall of Fame in 2017.

The men’s side haven't fared quite so well in 2022 and find themselves 11th in the league, 13 points off the top three.

Meanwhile, women’s head coach David Porco and his staff will be working to remain among the top teams in the table after ten wins from their last 12 games, and go on to cement their place as a team to be reckoned with in the postseason.

Woodbridge Strikers are used to finishing high and winning silverware. With roots that go back almost 30 years and a strong youth setup, you would expect their success to continue into the future. 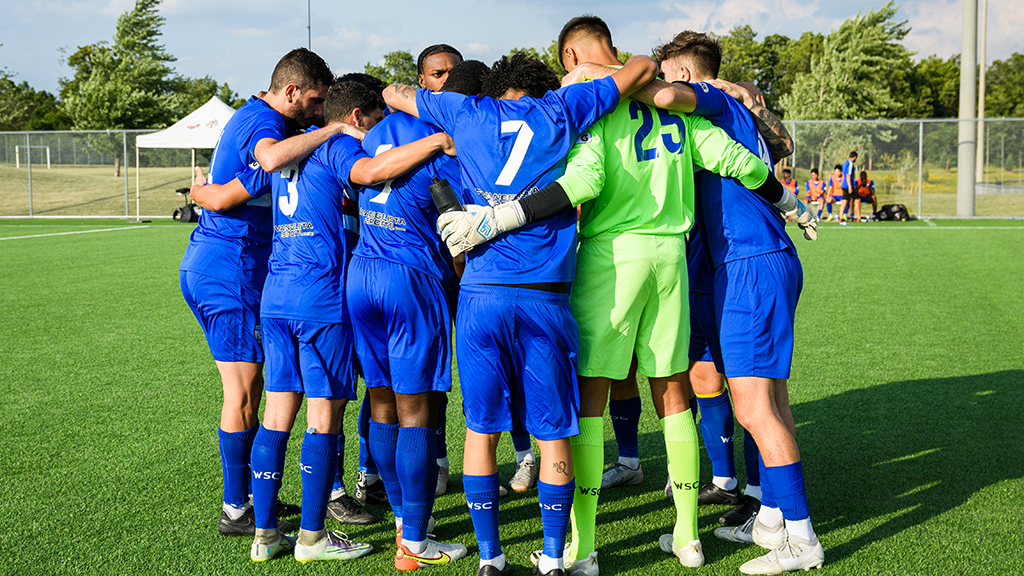