It was a weekend for defences in the Men’s Premier Division as Pickering’s women and NDC Ontario shone. 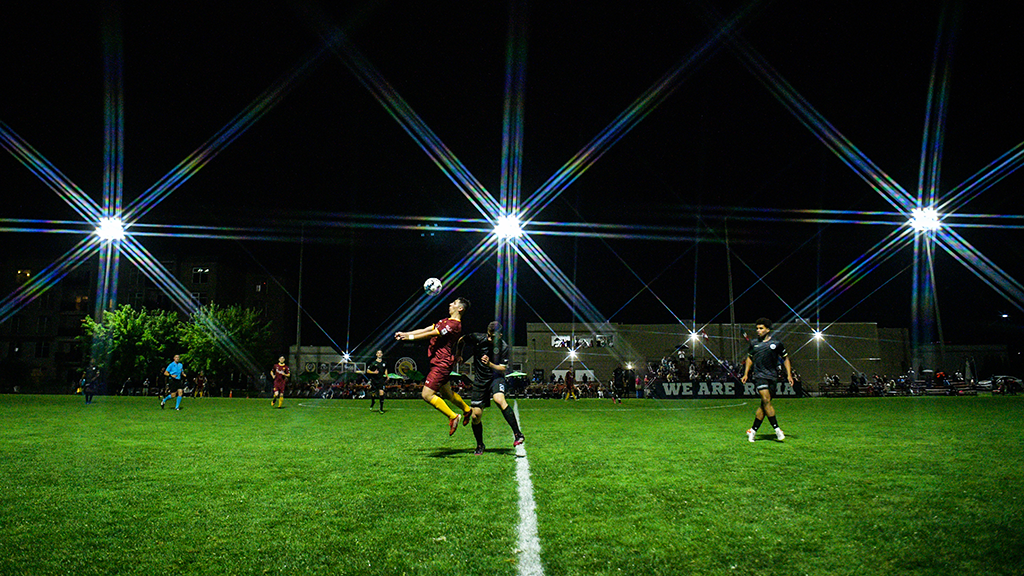 In the Men’s Premier Division, Master’s FA held North Toronto Nitros to a goalless tie on Saturday as the former league leaders were forced to share the spoils for the second game in a row.

The dropped points allowed Vaughan Azzurri to sneak into top spot on goal difference after they defeated Windsor TFC by a single goal on Sunday.

Blue Devils also won 1-0 that day to remain one point behind the leaders in third, while Scrosoppi beat Guelph United by three goals to nothing – remarkably the highest-scoring victory of the weekend.

Aside from the stalemate between Nitros and Master’s, there were two other draws across the Men’s Premier Division at the weekend. Burlington and Sigma scored a goal apiece and FC London and Darby could not be separated in their 2-2 game.

In the Women’s Premier Division, FC London kept their eighth clean sheet of the season to beat North Mississauga 1-0 and go top, while Pickering secured back-to-back wins for the first time in 2022 by following up Wednesday’s win against Guelph Union with a 1-0 against Alliance United.

There was also a tight game between high-flyers Woodbridge Strikers and Vaughan Azzurri – the latter scoring in the 90th minute through Nia Fleming-Thompson to drop then-league leaders into third. 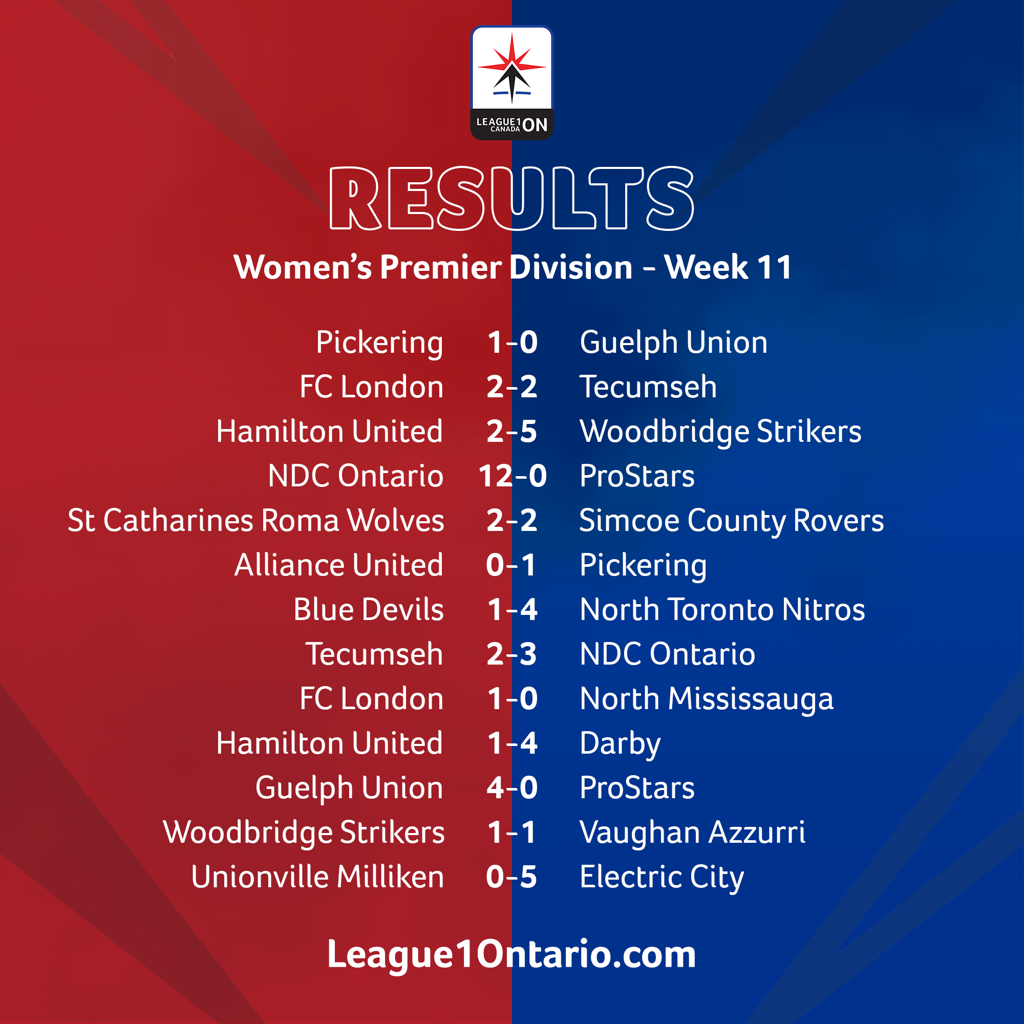 After winning 12-0 on Thursday, NDC Ontario rose to second after they edged past Tecumseh 3-2 and continued their undefeated record in 2022. Meanwhile, North Toronto Nitros played out a goalless last Saturday before getting back to their high-scoring ways in the Women’s Premier Division this weekend by defeating Blue Devils 4-1.

Mid-table Darby also hit four against Hamilton United and Guelph Union netted four times against ProStars in a Game of the Week to remember for the hosts.

Electric City rounded off the Women’s Premier Division weekend with a 5-0 win over Unionville Milliken. It was the visitors’ second win in six games and they secured it with five different players getting on the scoresheet.

Hamilton United’s men are now in the top five after winning their fourth game on the bounce – defeating BVB IA Waterloo 2-0 courtesy of a Miles Green brace that took his season tally to 19 goals in 13 games.

ProStars are also in fine form having banked their third consecutive win in the Men’s Premier Division, scoring two goals against Alliance United to no reply.

The turnaround of the weekend in the men’s league was by Unionville Milliken, who scored in the 70th and 85th minutes to overturn Pickering’s first-half goal and secure the victory. Electric City also edged out Woodbridge Strikers by a single goal. 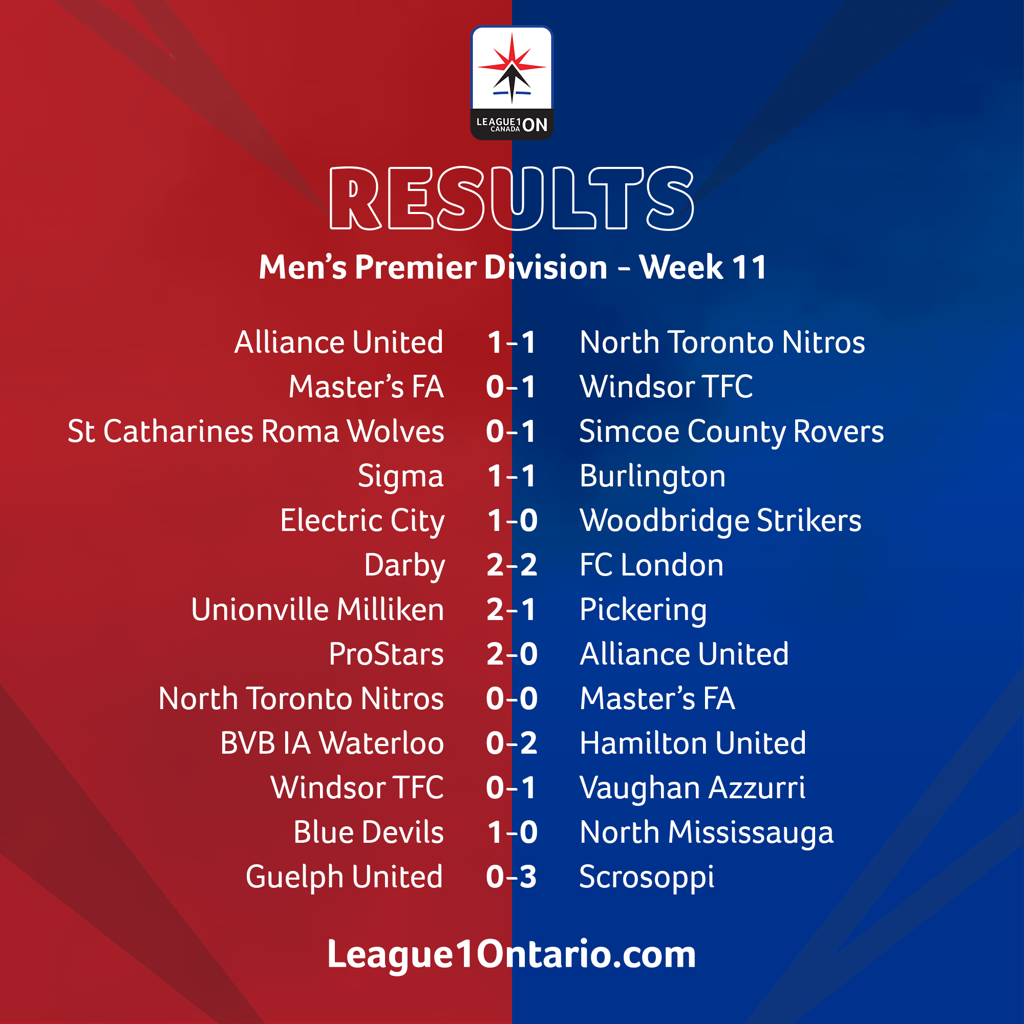 In case you missed it

That’s it for Week 11, but you only have to wait until Wednesday to get your L1O fix as the new gameweek kicks off with six Women’s Premier Division matches. 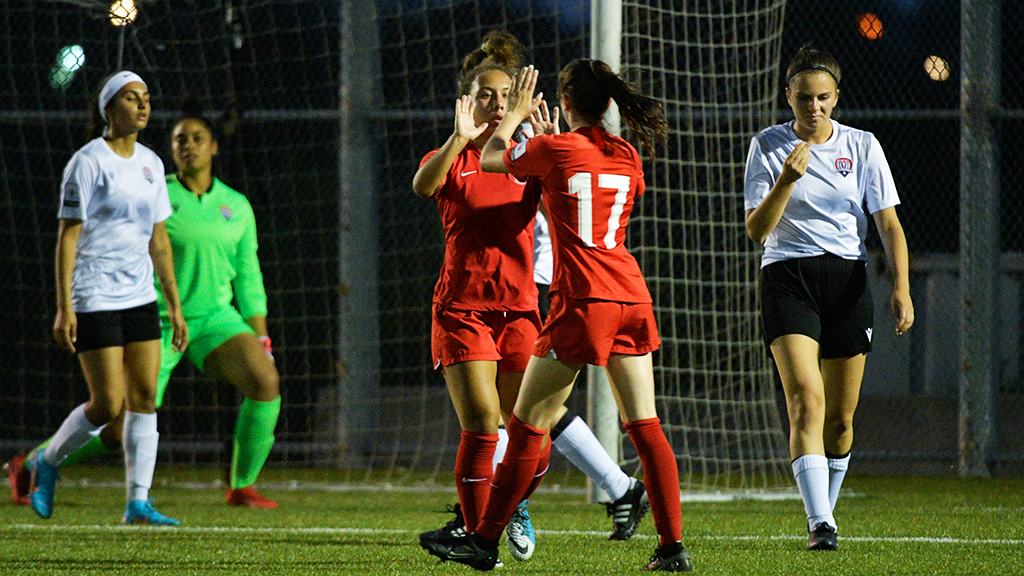