A doubleheader at Club Roma kicked off a weekend of crucial games across the Premier Divisions. 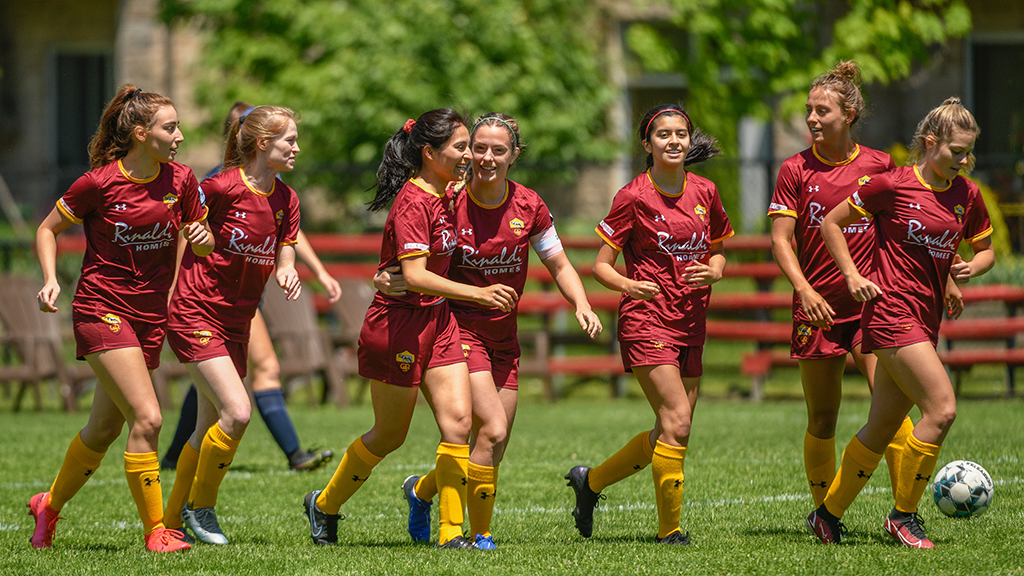 This weekend’s action kicked off with two games at Club Roma on Friday night.

The other game on Friday saw these two clubs face off in the Women’s Premier Division as well, but they couldn't be separated as the Rovers scored late to ensure the points were shared.

We’ve got 12 League1 Ontario matches taking place on Saturday with the top-scoring teams in both divisions taking to the pitch.

Second-placed FC London host North Mississauga in the Women’s Premier Division knowing that three points will see them move to the top of the table ahead of Woodbridge Strikers, whose 5-2 win against Hamilton United in midweek saw them leapfrog into the lead.

The Panthers, meanwhile, scored seven against Unionville Milliken on Tuesday night and fans will be hoping for more goals from their side in this one.

Elsewhere, NDC Ontario – the only side yet to taste defeat this season in the women’s division – head to Tecumseh off the back of an incredible 12-0 victory on Thursday. It could be a tough afternoon for the home team as they look to end a run of four matches without a win.

Hamilton United host Darby, who have won seven and lost seven of their 14 games so far this season. With Hamilton suffering a month of losses in June, they would love some points from this one to kick off July.

In our other two fixtures in the Women’s Premier Division, Alliance United host Pickering and North Toronto Nitros face Blue Devils in a mid-table clash.

For the men’s teams it’s top versus bottom on Saturday as Master’s FA travel to North Toronto Nitros. Can the away side pull off a shock result and take points from the leaders?

Men’s Premier Division top scorers Hamilton United will aim to close the gap on the top four when they face BVB IA Waterloo, and ProStars face the challenge of breaking down the best defence in the division as they go up against Alliance United.

It’s all to play for across the other four games on Saturday, with a dozen clubs separated by just five points in the middle of the table.

Burlington’s men play Sigma knowing a win could lift them out of the bottom five. Also looking to push up the table are FC London, who play a Darby side winless in five games.

Pickering head to Unionville Milliken – both teams suffered losses in their last match – and Electric City host Woodbridge Strikers with these two separated by two points in the table.

Clashes at the top

On Sunday the focus will be at the top of the Women’s Premier Division table as league leaders Woodbridge Strikers host third-placed Vaughan Azzurri, who were top themselves as recently as Sunday. With the sides separated by two points, there’s all to play for.

For the Game of the Week in the Women’s Premier Division ProStars travel to Guelph Union, who have lost three on the bounce. ProStars have only tasted victory once this season themselves so three points would be crucial for either team.

In the Men’s Premier Division, second-placed Vaughan Azzurri will be aiming for nothing less than three points against Windsor TFC, and Blue Devils will look to keep within touching distance of the top two as they face North Mississauga.

In our final game of the weekend, it’s seventh against 10th as Guelph United go up against Scrosoppi.

Don’t forget our Games of the Week in both divisions will also be streamed on our YouTube channel, L1O Live. 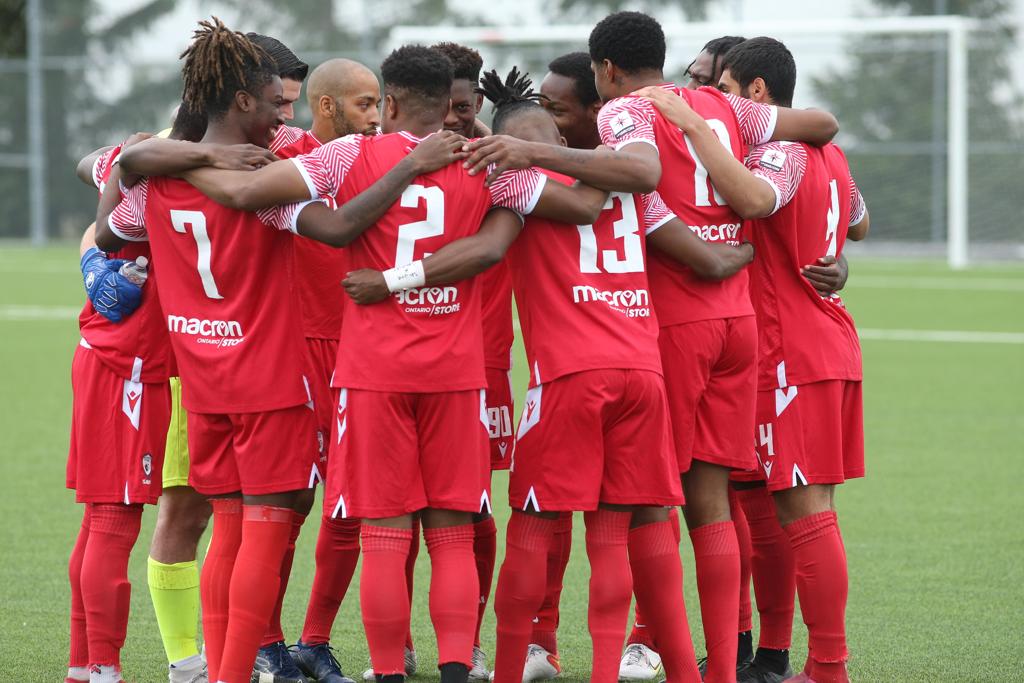 It's top against bottom in the Men's Premier Division this weekend.