A Bluffer’s Guide to Sigma

Formed by two brothers in 2005, Sigma have been a catalyst for Canadian men’s soccer talent ever since. 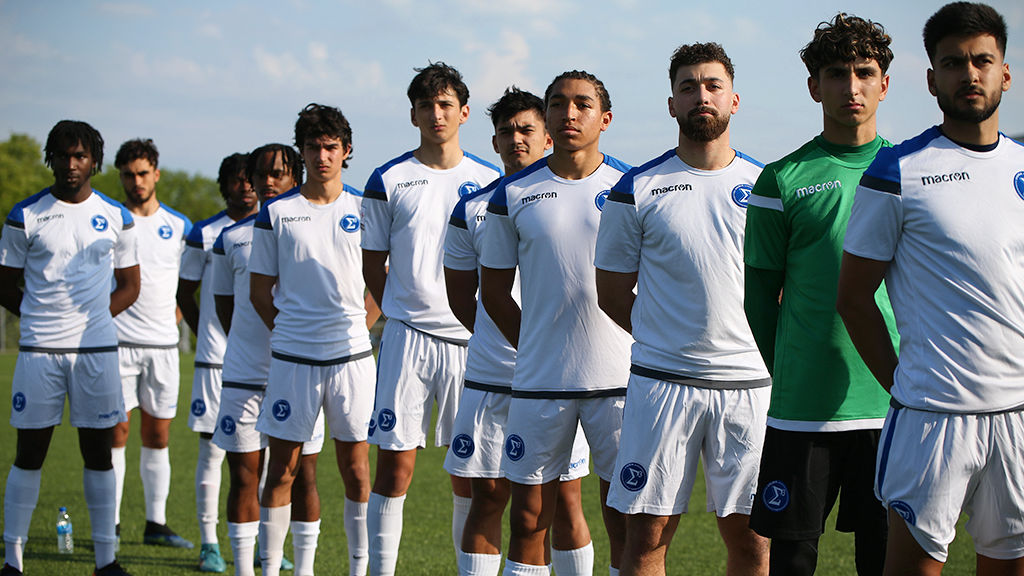 Sigma Football Club are founding members of League1 Ontario and played in the division’s inaugural season in 2014, but that’s far from where their story begins.

Constantine Smyrniotis and Bobby Smyrniotis built Sigma as a football academy that was separate from any pre-established club, with the duo wanting to grow the game in Canada.

Inspiration also came from Greece as the two brothers were born into a Greek family in Toronto after their father immigrated to Canada. Sigma is also the 18th letter in the Greek alphabet.

Since starting Sigma in 2005, they have had several players pass through their development pathway and become stars in the game. Graduates include MLS first-round draft picks Kyle Bekker and Cyle Larin, and have gone onto ply their trade around the world.

Recently Club Brugge won the top division in Belgium to be crowned the best domestic team in the country, with former Sigma winger Tajon Buchanan featuring in nine games during the regular season and a further five in the playoffs.

Over in England, Richie Laryea was recently handed his first start for Nottingham Forest, who were successful in their aim to get promoted to the Premier League via the playoffs.

Sigma currently have more than 100 aspiring professional footballers in their pathway, ranging from the under-11 age group through to the L1O men’s team.

Bobby Smyrniotis is currently the head coach at Forge Football Club, switching to the Canadian Premier League team in 2018 after more than a decade of growing Sigma. Meanwhile, Constantine still oversees Sigma from a directorial position.

With the brothers working apart, it has helped to build a strong relationship between the two clubs with several players transitioning from Sigma to Forge as part of their development pathway – defender Daniel Stampatori being one of the latest to step up.

Part of building that ladder to the professional game was introducing Sigma into L1O in 2014. They were one of three academies recognized by the Ontario Soccer Association that became an L1O founding team – the others being ANB Futbol and Master’s FA.

The Mississauga-based club finished third in the inaugural Men’s Premier Division season with a 50 per cent winning ratio, then fourth the following year after posting 12 wins from 22 matches, including an 8-0 victory over Master’s FA.

Did you know? It’s said that Bobby Smyrniotis never uses a whistle when he coaches.

They finished second in the West Conference in 2016 and 2017 and missed out on a place in the Championship Final by a single point, only to lose out again in the playoffs in 2018 and 2019.

After finishing fifth in the West Conference last year, Sigma have had a slow start this campaign under head coach John Zervos. But they will still be aiming to repeat what they’ve done best in the years gone by – ruffling some feathers at the top of the table.

Sigma are the reigning champions of the Credit River Cup, contested against local rivals ProStars and North Mississauga with Simcoe County Rovers included this year as special guests.

Yet as the Toronto Star wrote in 2016, trophies for Sigma have always come in the form of scholarships and professional contracts – something which still remains true to this day. 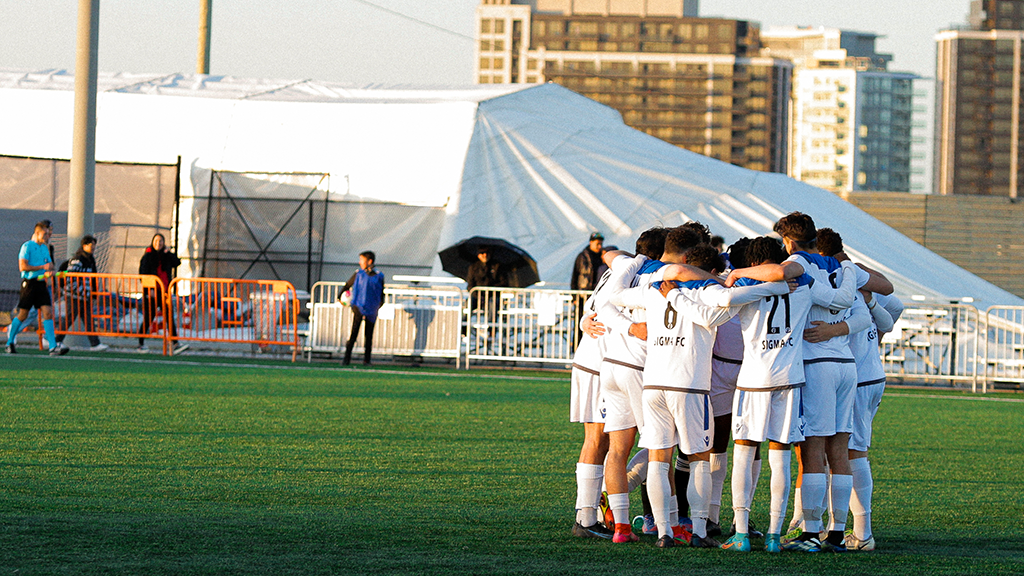