A Bluffer’s Guide to Alliance United

We delve into the history behind one of L1O’s top-scoring teams so far in 2022. 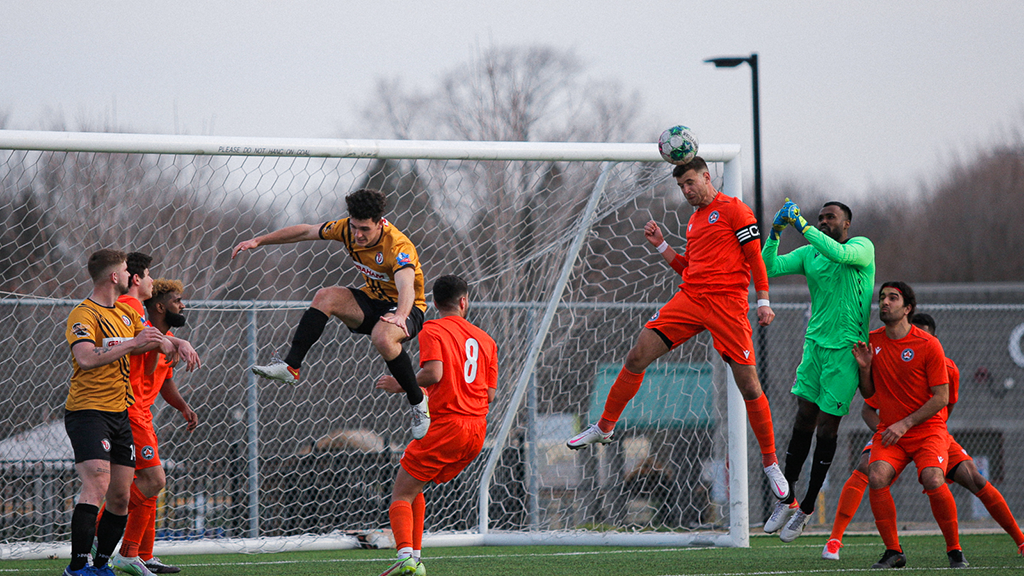 When it comes to how Alliance United were formed – the name is a big clue.

Alliance came about in 2017 after soccer clubs Markham and Wexford joined forces with Centennial College to create a League1 Ontario team for the local area, adding an important platform to the player development pathway.

Together the two founding clubs had a combined age of almost a century; Wexford formed in 1967 and are now the longest-running soccer club in Scarborough, before Markham came to be four years later.

Alliance United was introduced as a temporary moniker, with the club’s official name set to be decided in a contest organized by the two founding teams. But the Alliance branding stuck and they became the club that we know today.

Before looking at this campaign, we are going back four years to the club’s inaugural season in L1O. They started in the Men’s Premier Division and made some shrewd signings.

Among them was Steven Furlano – a midfielder from Barrie who had progressed through the Toronto FC youth setup and played for Darby in L1O the season prior. He went on to score eight goals in 11 games for Alliance in the 2018 regular season and helped them to a seventh-placed finish in the table.

Furlano then went on to play for York9 (now York United) in the Canadian Premier League, but another star from that season has stayed with Alliance ever since.

Nirunthan Sivananthan netted five times in 13 regular-season games in an orange shirt in 2018 and featured in a further 14 games in the 2019 campaign, his newly signed brother Atchuthan Sivananthan taking the scoring responsibilities that year with five goals to his name.

Alliance’s successful recruits were not just on the field as Ilya Orlov – former Vaughan Azzurri player and North Toronto Nitros coach – has been the head coach of the men’s team since their inauguration alongside his role coaching at the University of Toronto.

The men’s team opted out of the 2021 Premier Division but have started this year in flying form, with both Sivananthans finding the net to propel the club to second in the table as the league’s joint-top scorers with 14 goals from five games.

The women’s team have tasted victory twice this season and have played against some strong sides. They also have history in the Premier Division as being a team to be reckoned with.

The club expanded to the Women’s Premier Division in 2019 and finished fifth after six wins from 13 games.

A 25-year-old Laura Gosse netted four times in eight of those regular-season matches to lead the team in the scoring charts, but she wasn’t just known for her ability on the field that year.

The ex-Durham United (now Pickering) player, who won two Premier Divisions with her former club, switched to Alliance for the joint role of player-coach – becoming the youngest ever head coach in L1O at the time.

Now with Angelo Cavalluzzo at the helm, we have already seen Alliance’s potential this season when they restricted the prolific North Toronto Nitros to a goalless tie in gameweek three, and then came from behind to defeat Hamilton United.

Then last weekend Gosse scored the winner to give high-flying Vaughan Azzurri their first taste of defeat this season.

The future also seems bright for Alliance’s reserve women’s team. While being coached by Gosse, they currently sit second in the North East Conference in the Women’s Reserve Division with two wins, a tie, and a hatful of goals.

The men’s U21 team is also finding similar success. They gained maximum points from their opening two games in the North Conference and occupy third in the table.

From youth soccer to pro-am leagues, Alliance are certainly leaving positive footprints in the Markham and Scarborough regions. 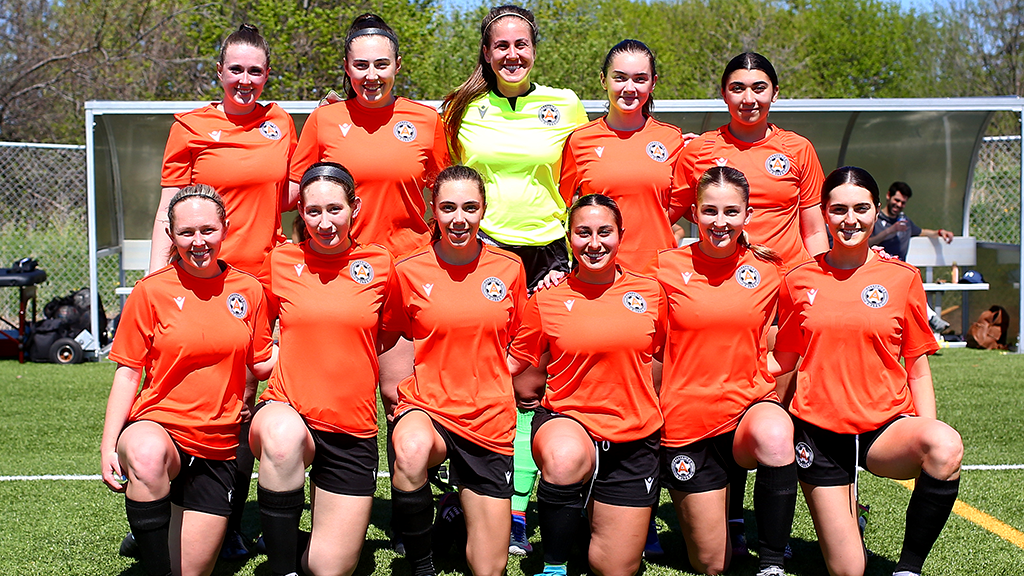