A Bluffer’s Guide to Hamilton United

We delve into the history of Hamilton United Elite as they take part in their third Women’s Premier Division campaign and inaugural men’s season. 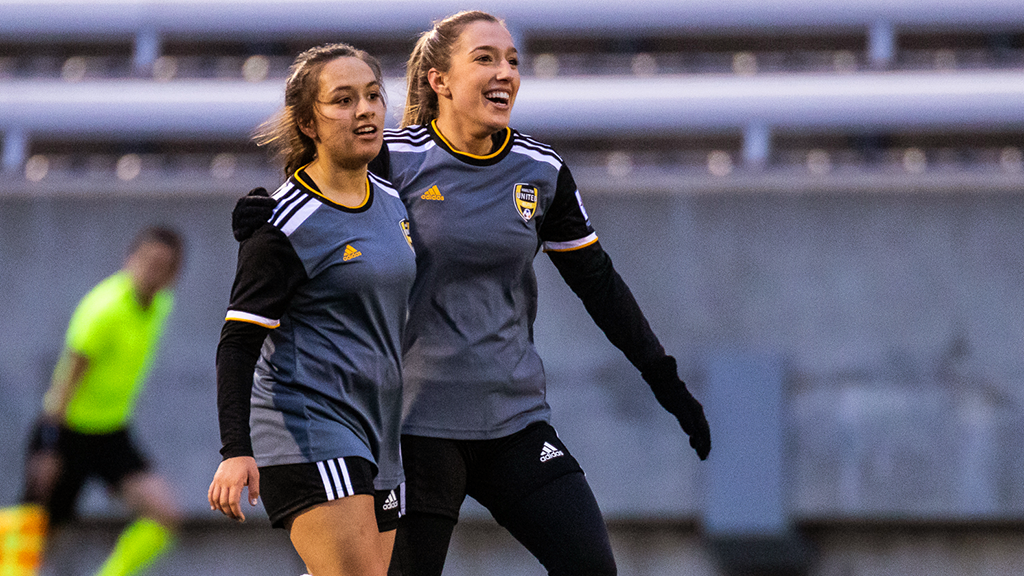 Now almost a decade later, the club is continuing to grow its profile and its involvement in the local community.

Hamilton United first started as an OPDL side providing opportunities for teenagers to get their foot on the development pathway, before it was announced in 2018 that they would feature in League1 Ontario.

Their L1O debut came in the Women’s Premier Division in 2018 against West Ottawa, winning 2-0 on the road before collecting seven points from three consecutive home games.

In that inaugural squad was talented defender Paige Culver, who has shown the progression players can make from L1O level. The Kent State University graduate went on to play professionally for ASJ Soyaux Charente and FC Girondins de Bordeaux in France before signing for her current team, IFK Kalmar, in the highest level of women’s soccer in Sweden.

Behind Culver and between the sticks that year was Marilena Spagnolo, now a Brock University alumna who has been on the books at FC Málaga City in Dubai. The goalkeeper had a trial in the autumn with Sassuolo in the top tier of Italian soccer – Serie A. 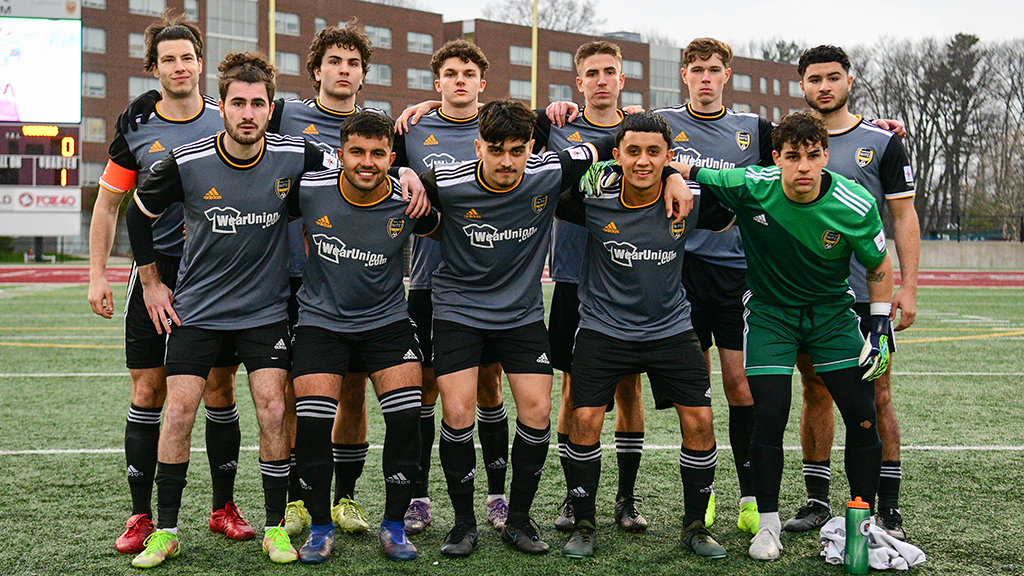 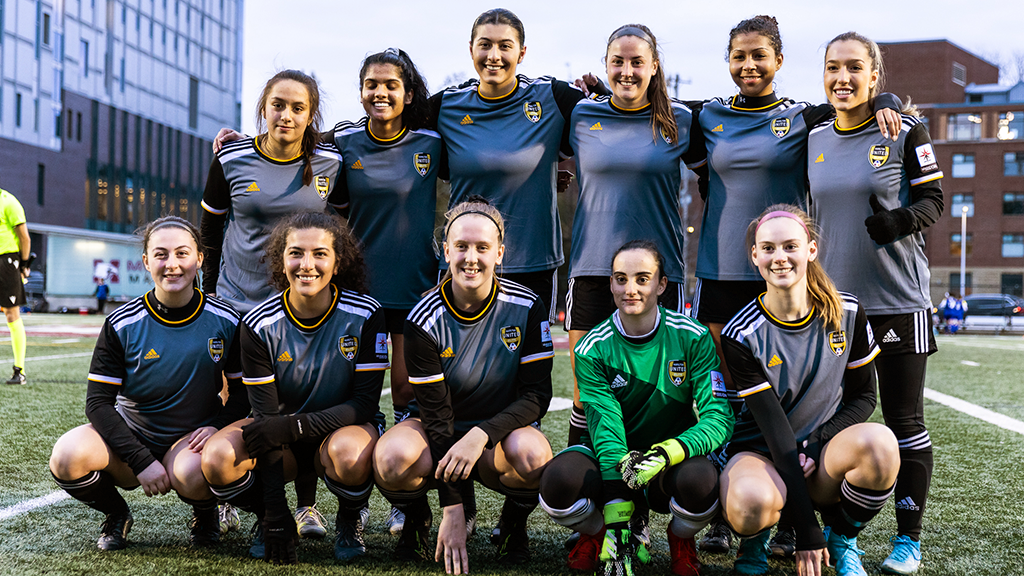 With a squad of talented prodigies, Hamilton United finished seventh out of 13 teams in their inaugural season thanks in no small part to 11 goals from Angela Cutaia – who is now a school teacher and a coach – which equated to half of the team’s total goals that season.

They also rounded off the campaign in style with an 8-2 victory against Toronto Azzurri Blizzard, Cutaia netting four times including a second-half hattrick.

This result was bettered the following year at North Mississauga as Hamilton hit double figures to win 10-0. Four goals this time came from Emma Davies and Cutaia scored twice, also assisting her sister Cara Cutaia in grabbing a goal for herself.

Did you know? Cara Cutaia works as a physiotherapist for Hamilton United and has played soccer in three different countries.

After finishing the 2019 season in 12th and the following season’s cancellation due to the COVID-19 pandemic, the women’s team returned to the Premier Division in 2021 and won four games to finish fifth.

Meanwhile, Hamilton United were also building their men’s program. It began in 2019 when the club registered a team in the inaugural Men’s U21 Reserve Division, but the pandemic caused a delay in entering a team in the Premier Division until this year.

They weren’t prepared to hang around come the opening day of this season as goals from Miles Green and Sebastian Guerrieri secured a win for Hamilton’s men in their game on home soil against Burlington.

They have since posted losses against some of the league’s most in-form sides, but secured a big three points against Windsor TFC on Wednesday to lift them up to 13th in the table.

Did you know? Hamilton United defender Ahmed Mansour is an U23 international for Lebanon.

The women’s team who also defeated Burlington on the 2022 opening day, Alyssa Wheeler scoring two goals either side of Lindsey Barwitzki’s finish, but they haven’t managed to add to their points tally since then. 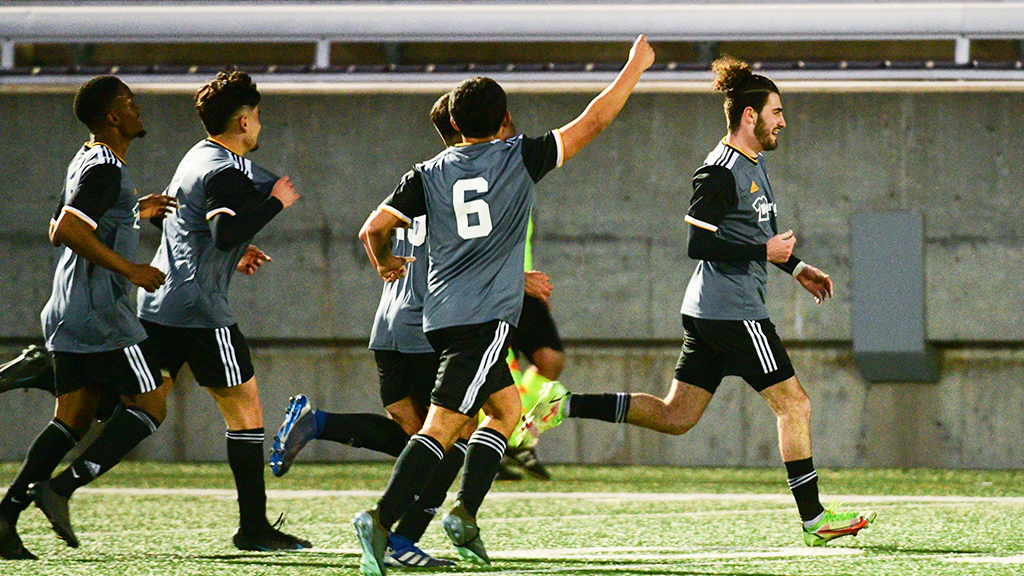