My Love of the Game: Matthew Braithwaite

We find out more about the people of League1 Ontario and what the game means to them. 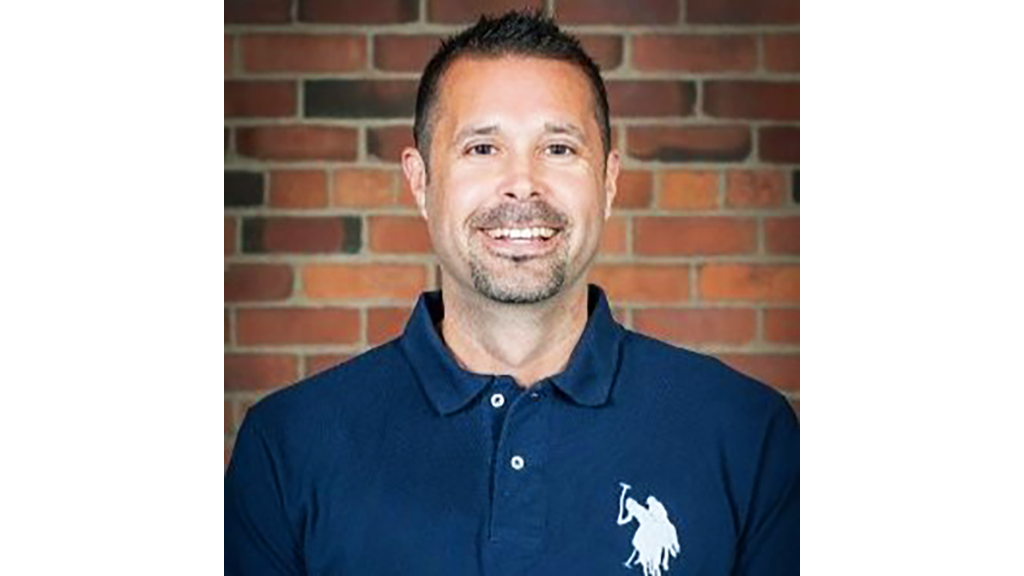 League1 Ontario managing director Matthew Braithwaite is the first guest in our new feature that introduces fans to the people who make L1O soccer what it is today.

Where are you from?

I'm the first of the Braithwaites to be born in Canada; born in Cambridge, Ontario. I hold both Canadian and British Citizenship and now reside in Oakville, Ontario.

What is your earliest soccer memory?

Soccer Saturdays with my grandfather, listening to stories about every team and every player.

What is your favourite soccer memory?

Touring the UEFA headquarters in Nyon, Switzerland, followed by a game against a UEFA Select squad.

Who inspires or motivates you in soccer?

My grandfather played a massive part – he spent countless hours driving me to every game and practice.

What attracted you to your current involvement in football?

Being a team player in a team sport has always attracted me to football.

Have you played soccer?

Growing up in Cambridge I played in the Cambridge Youth Soccer system, and from there I made my senior men’s debut aged 16 with Aurora Lodge who my uncle played for. Our League1 Ontario director of match officials Tony Camacho may remember a very short and skinny Matty B as he used to referee me.

Next stop was Hamilton for school, playing for Hamilton Star, Oakville Alfield, and Oakville Velebit, and now playing Masters has given me some of my most enjoyable experiences in football with a club called Oakville MCM.

We have gone on club tours to Switzerland, Madeira in Portugal, Cannes in France, Madrid and San Sebastián in Spain, and Reykjavík in Iceland just to name a few. Playing many ex-pros and many big clubs: C.D. Nacional, C.S. Marítimo, AS Cannes, Real Madrid, Atlético Madrid, and Throttur.

What is the best thing about the game?

It’s the friendships I have made over my years playing. To this day, most of my closest friends are those I have met through football.

What is your gameday routine?

My routine is to get warm as I usually feel like the Tin Man from the Wizard of Oz prior to kickoff. You will often see me warming up in full black tracksuit even in 30-degree weather. At the age of 47, my seat warmer on my drive to the game is my best friend.

What is one thing you would change about the game to make it better?

VAR has its pros and cons, but I liked the game better without. It has slowed the game down; a player’s goal has to be analyzed before the team can celebrate. Before VAR, human error played a small part which was fine with me

Do you watch soccer in other countries?

Premier League. Hoping my Middlesbrough Football Club can make their way back to the top.