A friendly face returns to Guelph United as NDC Ontario take to the field for the first time since opening weekend – here’s our preview. 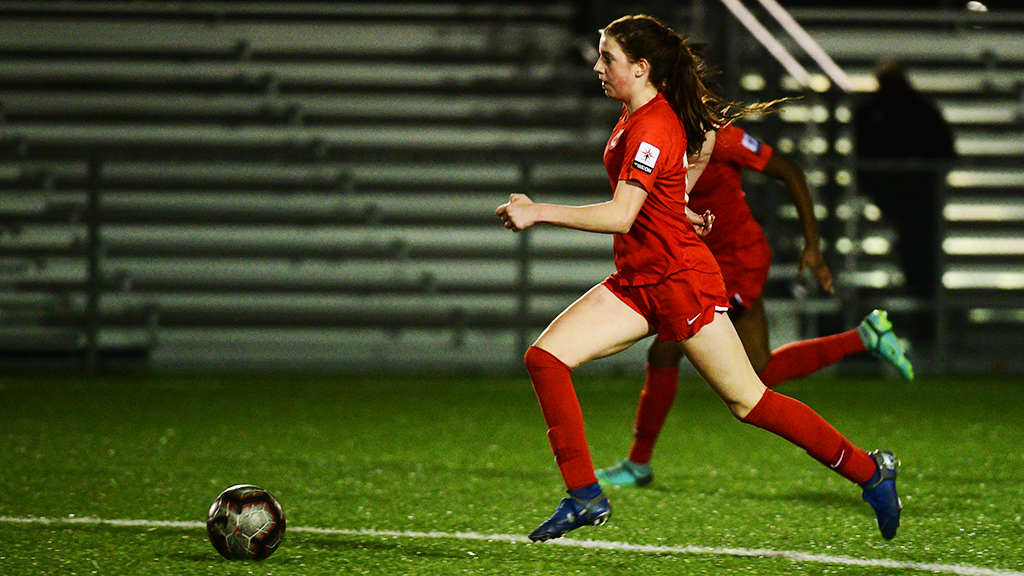 It’s almost the weekend and that means another round of League1 Ontario fixtures coming your way.

Here’s what you need to know.

The 22-year-old went back to his homeland to sign for a professional European club, but he enlisted himself into the military when the war began with Russia and spent time serving on the frontlines.

Now he has returned to Guelph and will link up with the team ahead of an important week, with the club looking to build on their four points so far in the Men’s Premier Division and progress in the Canadian Championship on Tuesday. 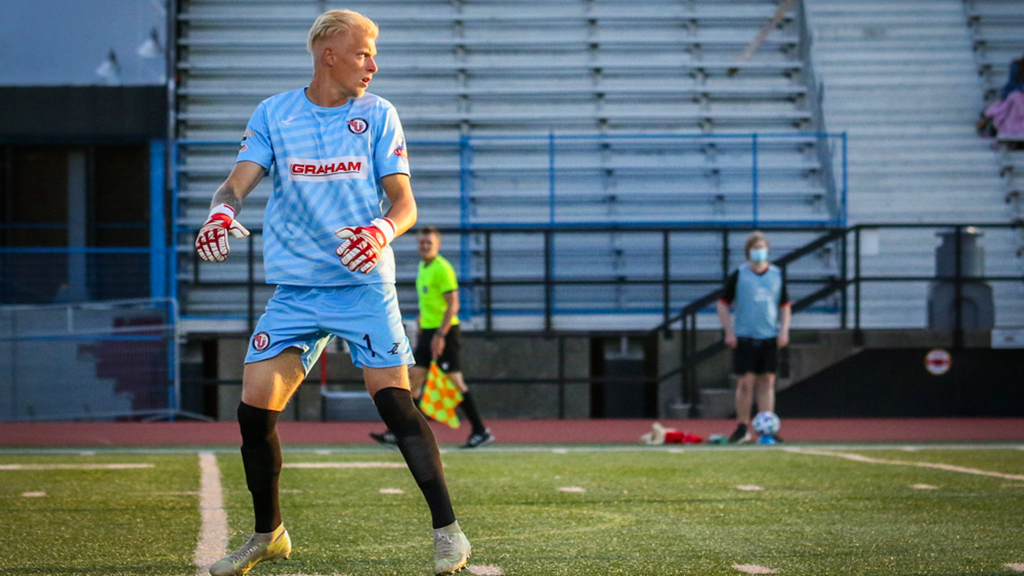 Kicking off the weekend

NDC Ontario will play their second game this season in one of five fixtures scheduled for Friday night across both Premier Divisions. After drawing against reigning champions Woodbridge Strikers in their opening weekend, they now face runners-up Blue Devils who are looking for their first win this campaign.

Laying down a marker

North Toronto Nitros and Darby finished at the bottom of the Men’s East Conference last year but are positioned at the top end of the table early in 2022. Nitros have two wins from two and host Sigma this weekend while Darby – who have four points from their opening games – face BVB IA Waterloo.

Elsewhere on Saturday, Electric City will stage their home opener in the Men’s Premier Division at Fleming College against Windsor TFC, and Simcoe County Rovers will be hosting a home double-header as their men play Alliance United after their women face Burlington.

The current top two in the Women’s Premier Division, FC London and North Toronto Nitros, are also in action on Saturday as they line up against Woodbridge Strikers and Alliance United respectively.

In the Women’s Premier Division Guelph Union visit Vaughan Azzurri – two teams who have collected maximum points from their opening two games. BVB IA Waterloo and St Catharines Roma Wolves also have two wins each this season and they will meet Unionville Milliken and ProStars respectively.

After winning against ProStars last time out, Tecumseh are looking for back-to-back victories for the first time in the division as they visit Pickering.

Vaughan Azzurri are also in Men’s Premier Division action on Sunday as they visit Burlington while Blue Devils host Pickering. Woodbridge Strikers then visit Hamilton United both having recorded one win and one loss so far.

Hamilton United and North Mississauga women’s teams will then do battle in Monday’s only L1O fixture.

Electric City’s Men’s Premier Division game against Windsor TFC will be livestreamed on Saturday on YouTube, and so too will ProStars’ women’s meeting with Roma Wolves on Sunday.