We round up the weekend’s action from the League1 Ontario Premier Divisions. 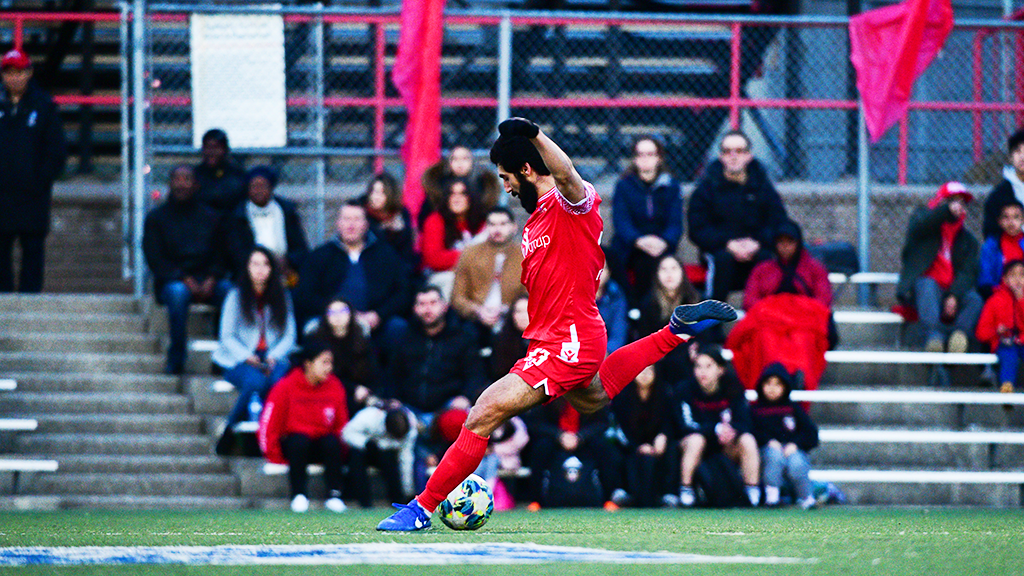 The second weekend of the League1 Ontario Premier Divisions was set up for some exciting matches, and it did not disappoint.

FC London, North Toronto Nitros, and Vaughan Azzurri have not needed any time to warm up in this season’s Women’s Premier Division, each registering big wins in consecutive weeks.

All three teams won 5-0 at the weekend with FC London defeating Darby through braces from Taneil Gay and Natalie Abbate, Nitros topped Hamilton United with a Morgan Fenton hat-trick, before Vaughan picked up three points at home to North Mississauga – Leah Pais and Jotam Chouhan both scored twice.

Electric City also joined the high-scoring pack this weekend after their 5-0 victory on the road at Pickering, building on their 2-1 opening win against Alliance United.

The other teams currently on maximum points are St Catharines Roma Wolves and Guelph Union after they both recorded 2-0 wins on the road against Burlington and Unionville Milliken respectively.

While this weekend’s Men’s Premier Division did not see a repeat of the high-scoring demolitions that were on display in the opening round of games, there was plenty of action to keep fans hooked.

Master’s FA had turned around their 1-0 deficit at home to Simcoe County Rovers early in the second half, but the visitors struck back through Leaford Allen in the 62nd minute before Shawn Claud-Lawson sealed the win for the Rovers in the fifth minute of injury time. 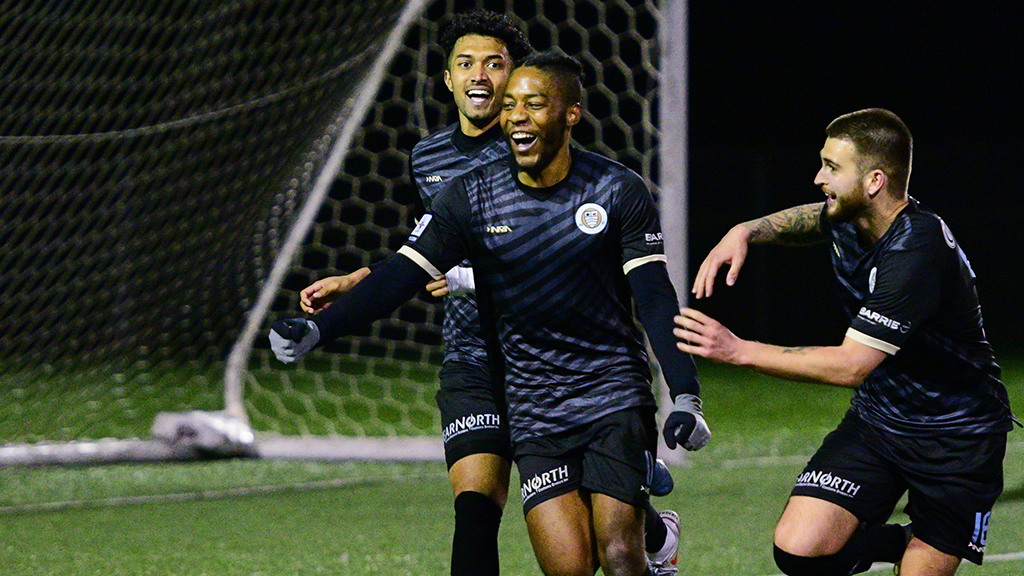 There was another topsy-turvy encounter on Sunday as North Mississauga scored two goals in two minutes against Woodbridge Strikers – courtesy of Justin Yarde and Christopher Campoli – to turn the game on its head and claim the three points.

BVB IA Waterloo didn’t have such problems at the weekend as Jonny Monney’s brace helped them put three goals past Pickering with no reply. Vaughan Azzurri won 3-1 against Scrosoppi with a double from Raheem Rose.

The Azzurri are now one of two teams on maximum points after two games, the other being North Toronto Nitros who beat Electric City 2-1.

The Credit River Cup got under way in the Men’s Premier Division as ProStars and Sigma went head-to-head, with hosts ProStars seeing off the defending champions to record their first win of the season.

Tecumseh picked up their first win of the season in the Women’s Premier Division when they defeated ProStars 3-1 thanks to three goals in 15 minutes.

St Catharines Roma Wolves’ men’s team fought out a 2-2 draw at FC London with Engjell Qamili scoring a brace for the hosts, and Darby bagged a 2-0 win against Hamilton United. 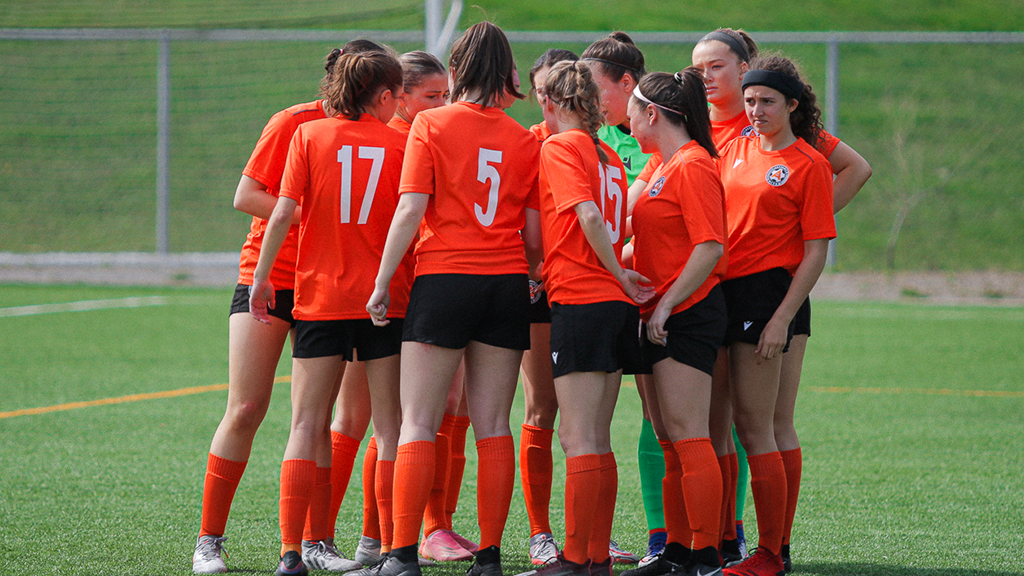 Burlington and BVB IA Waterloo take to the field on Wednesday, May 4th at 8PM ET in the Women's Premier Division.