A decade after ProStars was founded, the club has returned to League1 Ontario action in 2022 with two teams and big dreams. 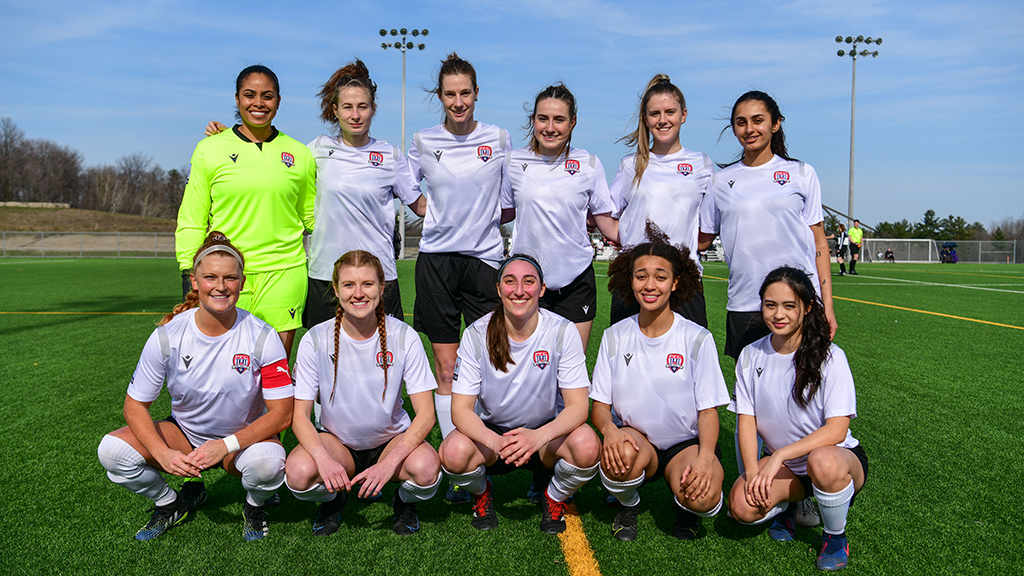 The men's team has been a regular Premier Division outfit since its formation, and the women's team has returned to action in 2022 for the first time since that opening year.

It marks an exciting moment not only for ProStars but the city of Brampton as a whole with a new elite women's team to support and grow the game.

While the club takes an extra leap in L1O, ProStars still provide soccer in the local community to players from aged eight and above, catering for grassroots level through to high performance.

ProStars formed as the ProStars Soccer Academy 10 years ago to provide playing opportunities for various age groups in the Peel region, and the talented individuals on their pathway began attracting eyes from across the world.

One of the latest ProStars players to step out of Ontario is Jessé Costa, who signed in 2021 for the academy at VfL Wolfsburg – a club currently playing in the German top flight, the Bundesliga.

The 16-year-old midfielder was called up to Canada’s U20 team earlier this month and netted on his debut, having previously featured for the Portuguese national team at age group level. This season he has scored three times in Wolfsburg colours, playing for the club’s U17 team.

Several of ProStars’ former L1O players also represented their countries on the international stage, including Navid Rahman of Pakistan, Rickey Sayers of Grenada, and Ashlee Savona of Guyana.

Closer to home, the club is based in Brampton but has spent most of its history in Mississauga. They have also returned to a mini-league table dubbed the Credit River Cup for 2022.

Founded by the followers of Mississauga soccer, the Credit River Cup is contested by locally based teams ProStars, Sigma, and North Mississauga and sees their results against each other in L1O complied into a table that decides the best team in the Peel region.

The cup is also welcoming Simcoe County Rovers as a special guest club this year and kicks off this weekend with ProStars hosting Sigma at Terry Fox Stadium. 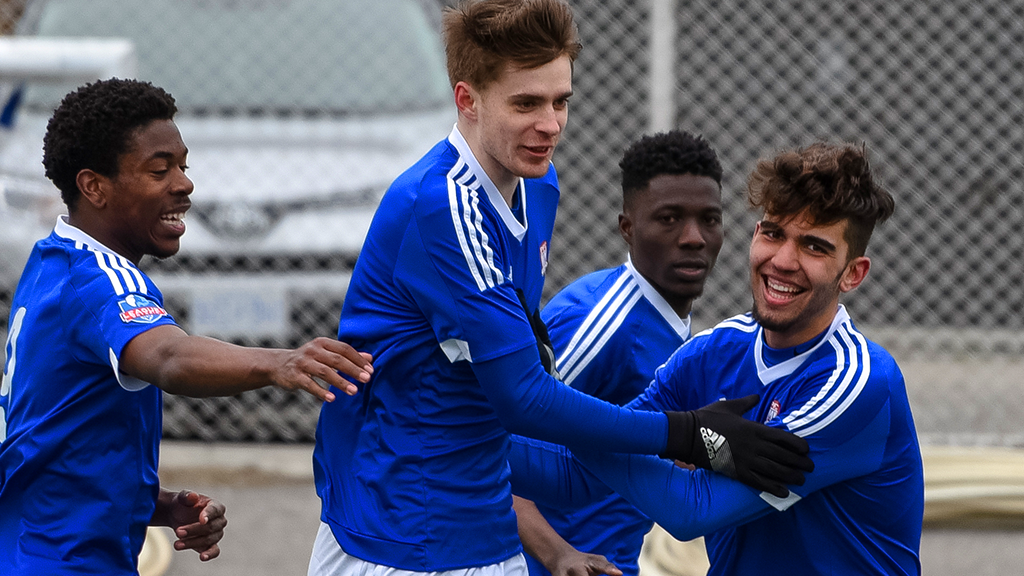 The ProStars men’s team is currently led by head coach John Yacou, who has vast experience in developing players through club and university soccer in Ontario.

The women’s head coach is Szabi Bozsoky, who has accumulated 15 years of coaching experience since playing high-level soccer in Romania and Hungary.

His involvement is another step in strengthening the club’s European connections. Several ProStars players have made the trip to Puskás Akadémia – a club that compete in the Hungarian top flight and is named after soccer sensation Ferenc Puskás, who scored 84 goals in 85 games for Hungary.

The men’s team’s best finish since its inauguration into L1O came in 2019, occupying 11th out of 16 teams and eight points off the playoffs. They then returned to action in 2021 following the season hiatus and finished sixth in the West Conference.

With an elite men’s and women’s team on the field in 2022, ProStars look as strong as ever and will be determined to push on in L1O’s Premier Divisions – showing off talented players who are shining through local soccer.