The Credit River Cup returns on Saturday in an exciting round of League1 Ontario fixtures. 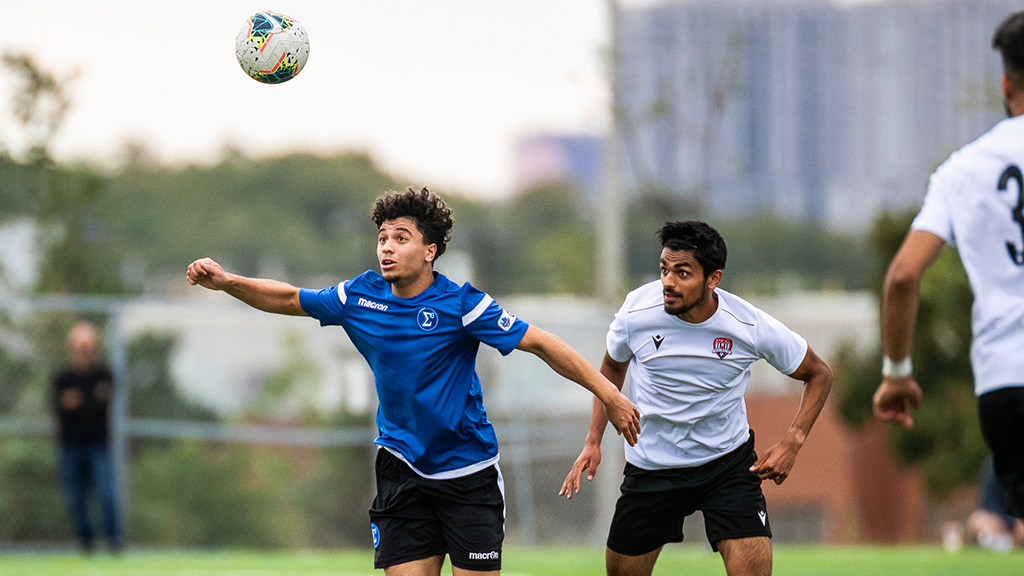 Whether it’s a mouth-watering local derby you are after, a rematch of the Championship Final, or enough soccer to fill your weekend twice over, this upcoming round of League1 Ontario soccer is jam-packed with action and storylines.

The Credit River Cup is a fan-created tournament that records the results when each Peel region L1O club plays each other and puts them into a table to determine the best team in the area.

The 2022 edition sees Brampton-based ProStars return after just Sigma and North Mississauga battled it out last year, as well as Simcoe County Rovers as a special guest club – nodding to Rovers’ involvement with soccer academies along the river.

The Credit River Cup is not just about bragging rights; the tournament has a GoFundMe page where fans can donate money to a local charity.

Last year $1,205 Canadian dollars were raised for the Indigenous Network, and this year’s funds will go towards the Big Brothers and Big Sisters of Peel.

The cup was inaugurated in the 2019 season by the Sauga City Collective – a Mississauga soccer supporters’ group – and kicks off again this weekend with ProStars hosting current Credit River Cup holders Sigma.

There are 13 games scheduled across both Premier Divisions on Saturday – so who will fortune favour?

More than a third of the clubs in the Men’s Premier Division will be looking to maintain their winning start to the season, including Alliance United who currently occupy joint-top spot on equal goal difference with Woodbridge Strikers.

Guelph United visit Alliance on Saturday, and Guelph’s opening week opponents Electric City travel to North Toronto Nitros who will be looking for another three points.

Simcoe County Rovers’ men’s team are on the road and play Master’s FA side attempting to put their 6-0 defeat to Alliance last week firmly in the past. FC London host St Catharines Roma Wolves and two unbeaten teams in Darby and Hamilton United will also do battle.

Tecumseh and ProStars will face off in the Women’s Premier Division on Saturday – two teams looking for their first wins of the season. Last week’s high-scorers FC London and North Toronto Nitros are in action against Darby and Hamilton United respectfully.

Reigning Women’s Premier Division champions Woodbridge Strikers will be aiming to build on their opening day tie with NDC Ontario, when they face Blue Devils in a rerun of last season’s Championship Final. 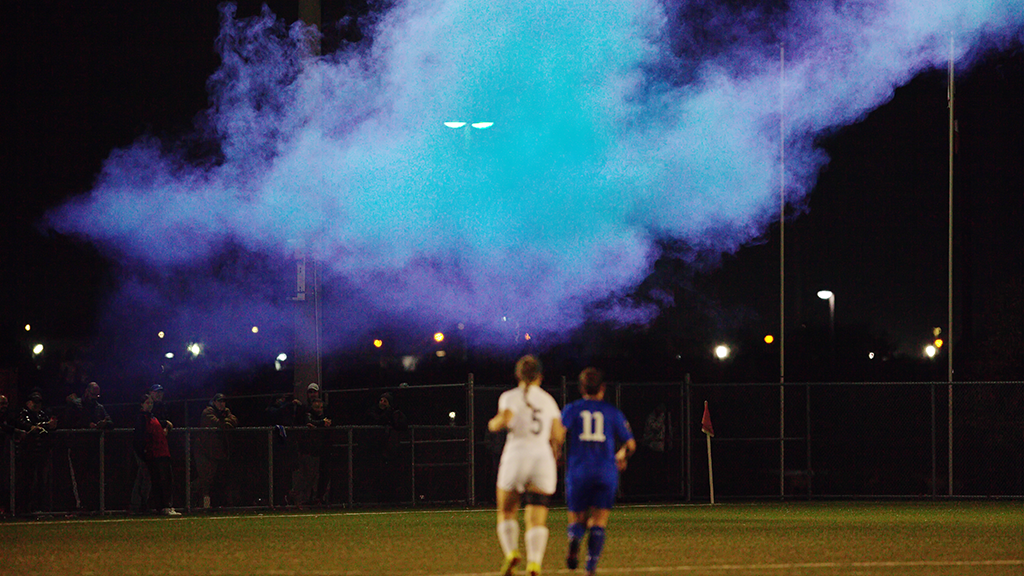 Windsor TFC and Blue Devils will go head-to-head for their first wins of this Men’s Premier Division campaign on Sunday, before Woodbridge Strikers attempt to add to their three points and six goals from last week when they play North Mississauga.

In the final game of the weekend, Vaughan Azzurri’s men’s team host Scrosoppi.

Still to come, there is one game in the Women’s Premier Division to look forward to on Wednesday.

BVB IA Waterloo entertain Burlington at Warrior Field. The visitors will be looking for their first points of the season, with BVB IA Waterloo aiming to continue their momentum from defeating Tecumseh on opening weekend.