Which clubs are making their L1O Premier Division debuts?

We introduce some of the more established clubs competing in League1 Ontario for the first time. 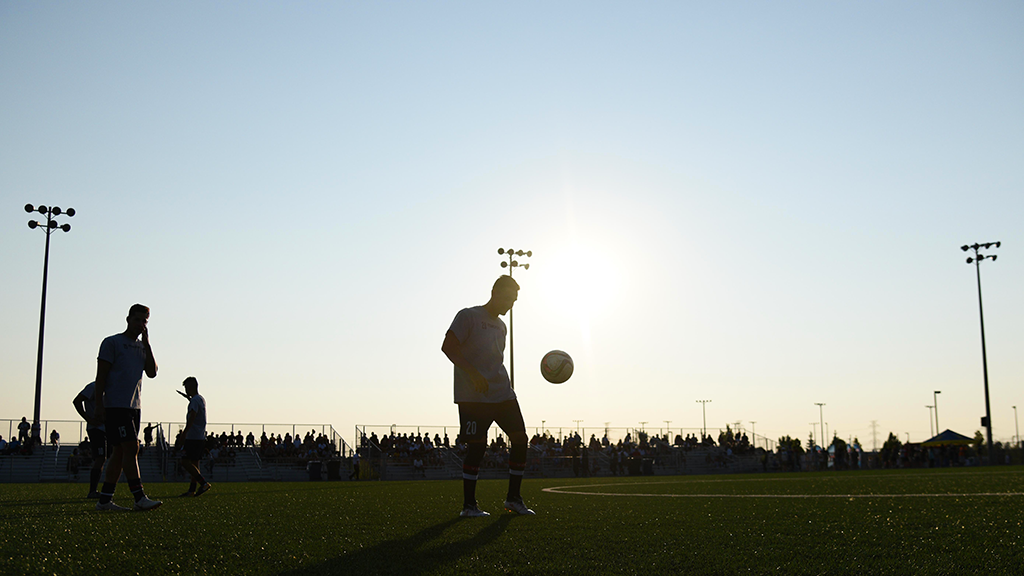 Newly-founded Simcoe County Rovers and Electric City will take to the field for the first time in all competitions this week – but they aren’t the only new clubs to keep an eye on in the Premier Divisions in 2022.

For starters, the National Development Centre Ontario roster has lots of potential to make its mark. Playing in League1 Ontario for the first time this year, this team has been created out of Canada Soccer’s Women’s EXCEL Program with support from the women’s national team head coach Bev Priestman.

The NDC Ontario team will feature U17 and U20 internationals who will be determined to use L1O as a platform to showcase their abilities and progress towards a professional career.

We already know the standards that Guelph Union will take into the 2022 Women’s Premier Division. They won the Women’s Summer Series in 2021 – a one-off competition that provided playing opportunities for clubs who had opted out of taking part in a full season due to the COVID-19 pandemic.

It’s not just on the field that the Union are looking to make an impact. The club is on a mission to create equal opportunities for women in the game and started a campaign last year to get more women into coaching roles.

Meanwhile, Burlington Soccer Club has been having an impact in the Halton Region for the last six decades. The club marked its 60th anniversary by joining both L1O Premier Divisions.

The club had four teams and was affiliated with the police force when it was founded and has since gone from strength to strength by introducing soccer to more people in the local community and building the future of the game.

Burlington can now add League1 Ontario as another step in its successful development pathway, having acquired the licence previously held by 1812 FC Barrie.

St Catharines Roma Wolves also have a rich history. Founded in 1967 as the Club Roma Soccer Association, the Niagara Region club plays in the colours of Italian Serie A side AS Roma and aims to provide an elite soccer experience for local players and fans.

The Roma Wolves finished sixth in the Men’s Summer Series last year and will make their Men’s Premier Division debut this weekend, with the club’s newly launched women’s team taking to the field for the first time and competing in the Women’s Premier Division.

With two teams in League1 Ontario, the Roma Wolves will be looking to recapture the success they found in the National Soccer League and Canadian Professional Soccer League, winning silverware during the 1990s and 2000s.

Waterloo United competed in both the men’s and women’s Summer Series last season, finishing fifth and fourth in the standings respectively.

The club will take to the field in both Premier Divisions for the first time this weekend, but under the name of BVB International Academy Waterloo after they teamed up with Bundesliga outfit Borussia Dortmund.

Waterloo already has a 50-year history of developing players and the city’s soccer footprint is in an exciting place as the 2022 League1 Ontario season gets underway.