Toronto, ON (October 21, 2021) - League1 Ontario is pleased to welcome Simcoe County Rovers FC, representing Huronia District, to the Men's and Women’s Premier Division for the 2022 season, the ninth campaign for the Provincial Division III league.  The Rovers joins League1 Ontario by virtue of acquiring the license previously held by Aurora FC and will play their home matches in Barrie, Ontario. Simcoe County Rovers FC mission is to elevate soccer across Simcoe County, engage players, supporters, and youth across the region, and win trophies for the community.

“Simcoe County Rovers FC is an exciting addition to League1 Ontario,” said League1 Ontario Executive Chairman, Dino Rossi. “It is especially exciting to have former L1O player Cyle Larin, who currently stars for Besiktas J.K. in Turkey as well as the Canadian Men’s National Team, come back to his roots as part of this ownership group. We have great confidence in this club’s ability to make a significant impact on football in this rapidly growing region and we are pleased to welcome them to our league.”

President and Managing Partner, Julian de Guzman - Canada’s most capped senior men’s player and the first Canadian to play in Spain’s La Liga - will be leading an ownership group that includes CEO Peter Raco and co-owners Cyle Larin and Will Devellis, who are focused on delivering exciting football to the region. The Rovers will announce additional owners and the complete technical and management team over the next three months.

"Joining League1 Ontario is an important evolution for the football landscape in Barrie and the Huronia District,” said Julian de Guzman, President and Managing Partner, Simcoe County Rovers FC. “The Rovers are excited to contribute to the community by creating a complete development pathway for youth members of the Huronia District and surrounding area. There are over 10,000 youth players and hundreds of coaches registered in the Region alone; we are keen on providing these aspiring players and coaches with meaningful development opportunities."

Cyle Larin is eager to help build development pathway for the County’s youth players. Larin spoke with Joshua Kloke of The Athletic, “Once young players have a pathway,” he told Kloke, “they can get there, and that’s what really stood out to me about being the owner of a team while I’m playing. It’s always been a dream of mine to keep growing the game in Canada.”

“Canada continues to enjoy a pinnacle moment in women’s soccer and you couldn’t ask for a better time to help spur the development the women’s game needs," de Guzman said in a news release. "Our aim is to set a high standard of professionalism and to be one of the best women’s football programs in
the country."

Club shop and season tickets are available at www.roverfc.ca. 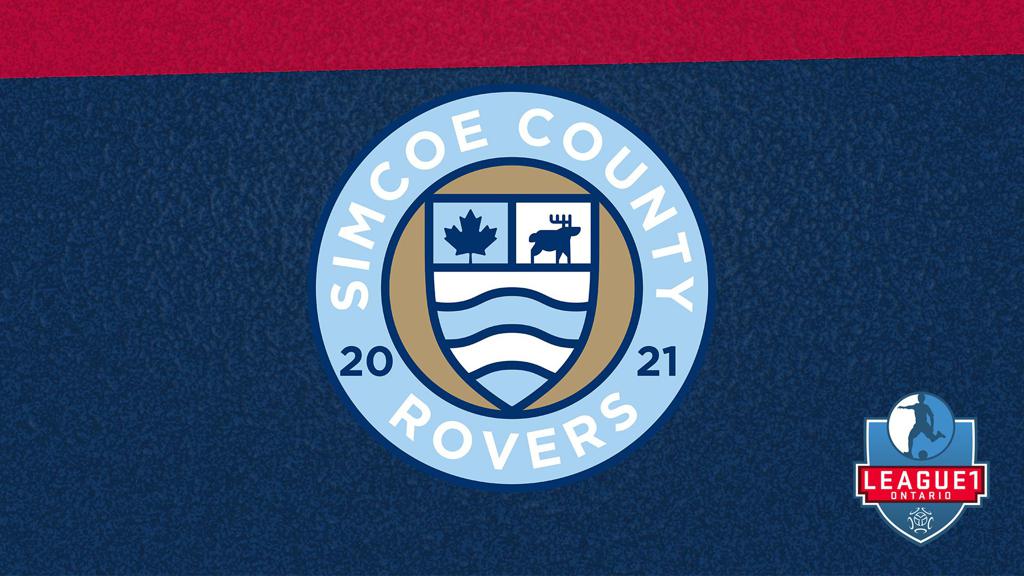 League1 Ontario serves as a stepping stone between the high-performance youth level and elite amateur and professional levels of the game. Owned and managed by Canadian Soccer Business and sanctioned by FIFA through the domestic bodies of Canada Soccer and Ontario Soccer, League1 Ontario’s primary focus is the showcase and development of Canada’s future stars.

The Simcoe County Rovers FC (“Rovers”) are a newly formed football club playing in the third division Canadian football system. The Club is based out of Barrie, Ontario and is affiliated with three youth clubs in the Simcoe County and surrounding area: Barrie Soccer Club, Aurora Football Club, and Athletic Institute FC. The Rovers are led by former Canadian international and TSN personnel, Julian de Guzman.