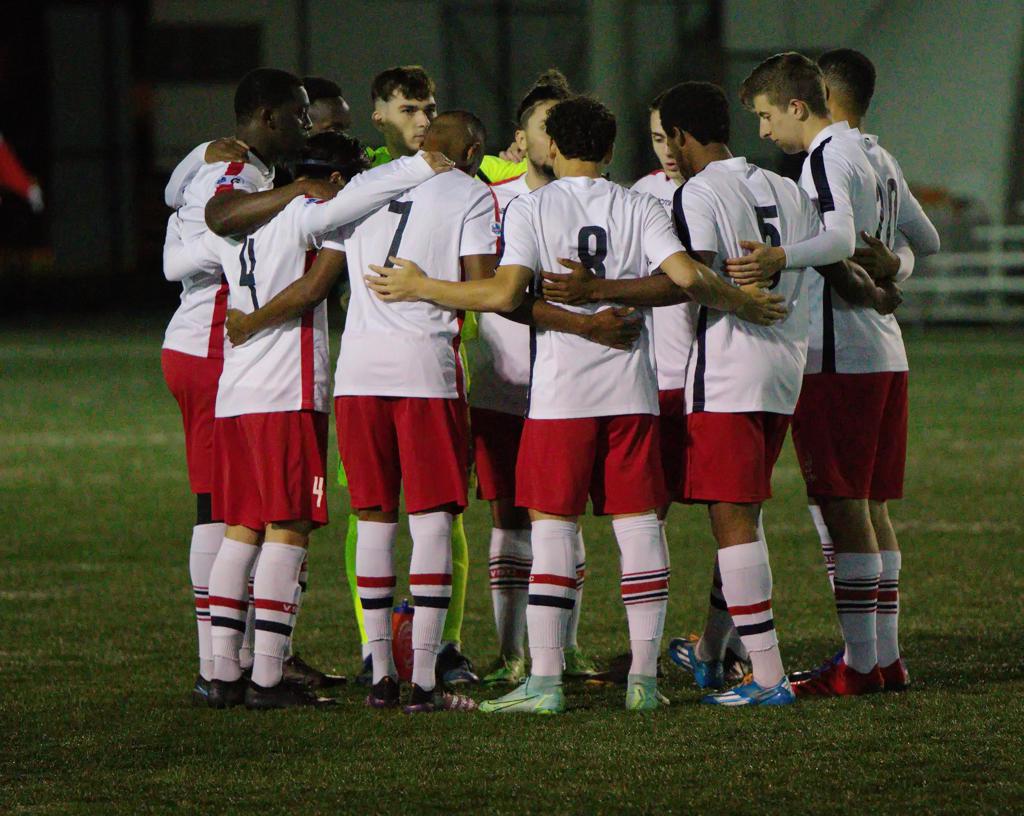 As mentioned below in the weekly roundup, two spots remain in both the Men’s and Women’s Premier division’s four-team playoffs set to kick off next month.

"As this very unique season is winding down, the race for the playoffs, especially in the Premier Division for Women and Men, is heating up,” L1O commissioner Dino Rossi said. “This coming weekend will be very exciting as teams fight to secure their position in the post-season".

As well, Rossi revealed L1O has some major announcements are coming this week to coincide with the aforementioned playoff race.

"We have some big and exciting things coming down the pipe this week and which I believe will alter the landscape of League1 Ontario in a very positive way as we prepare for a return to normal with the 2022 season,” Rossi said. “I won't say anything more right now but I'm sure the news will create some buzz in our soccer community."

We’ve learned three of our playoff final four going into the final week of the Men’s regular season.

Representing the east will be undefeated Vaughan Azzurri, who dispatched North Toronto 8-1 on the weekend thanks to Orlandis Carlos Benitez Hernandez’s hattrick, and Master's FA, who took down 1812 FC Barrie 3-2, as they secure first and second respectively.  Unionville Milliken stood with a chance before dropping a crucial match at midweek to the undefeated Azzurri and leaving the final match week void in the east.

Elsewhere in the east this week, Woodbridge Strikers smashed Darby FC 5-0 in Vaughan.

In the west, it's now a fight between FC London and Blue Devils FC – who will face each other in a do-or-die regular-season finale on Sunday (2:00pm) – for the final playoff spot. Blue Devils will only need a draw to advance having grabbed a massive win 1-0 over now-qualified Guelph United Sunday night. Leaford Allen’s first-half marker, in a match that saw Guelph go down to 10 men, put the Oakville-based team above the Londoners on a crucial two-point lead. London smashed Sigma FC 5-0 at home Friday, bringing them to 24 points and an 8-3-0 record, but behind the Devils’ 8-1-2 record and corresponding 26-point tally.

As mentioned, all eyes will be on the Blue Devils-FC London tilt this Sunday, but there are other matches of note; Unionville Milliken will visit North Toronto on Thursday, Scrosoppi will close out their inaugural season Friday against North Mississauga SC (8:30pm), and a four-game slate on Saturday includes Guelph United away to Sigma (1:00pm), Vaughan Azzurri taking on Unionville (6:00pm), 1812 FC closing out their campaign to Darby FC (8:00pm), and Woodbridge Strikers playing Masters FA (8:00pm). Sunday will see ProStars Brampton travel west to face Windsor TFC (4:00pm).

London, Vaughan & Woodbridge slated for women's playoffs, Blue Devils with one foot in

Vaughan bested FC London 1-0 on Saturday, upsetting the previous unbeaten side thanks to a Nia Fleming-Thompson goal and Cristina Diaco clean sheet. The result, paired with Hamilton United’s shock 1-1 draw with Tecumseh, saw the team clinch a playoff spot as a top-four team along with London and Woodbridge, who grabbed a 4-0 win over North Toronto on Saturday as well.

That leaves Blue Devils FC and Hamilton fighting for the last spot, though the former team has a three-point advantage and will only need a single point in their final two matches to secure the berth – including a match between the two teams on Saturday (5:00pm ET).

The first of which for the Blue Devils will come on Wednesday against Woodbridge (7:00pm ET). London will take on North Toronto on Wednesday as well (8:30pm ET).

That will set up the final weekend of matches that will also include Vaughan travelling west to play Tecumseh (4:00pm ET).