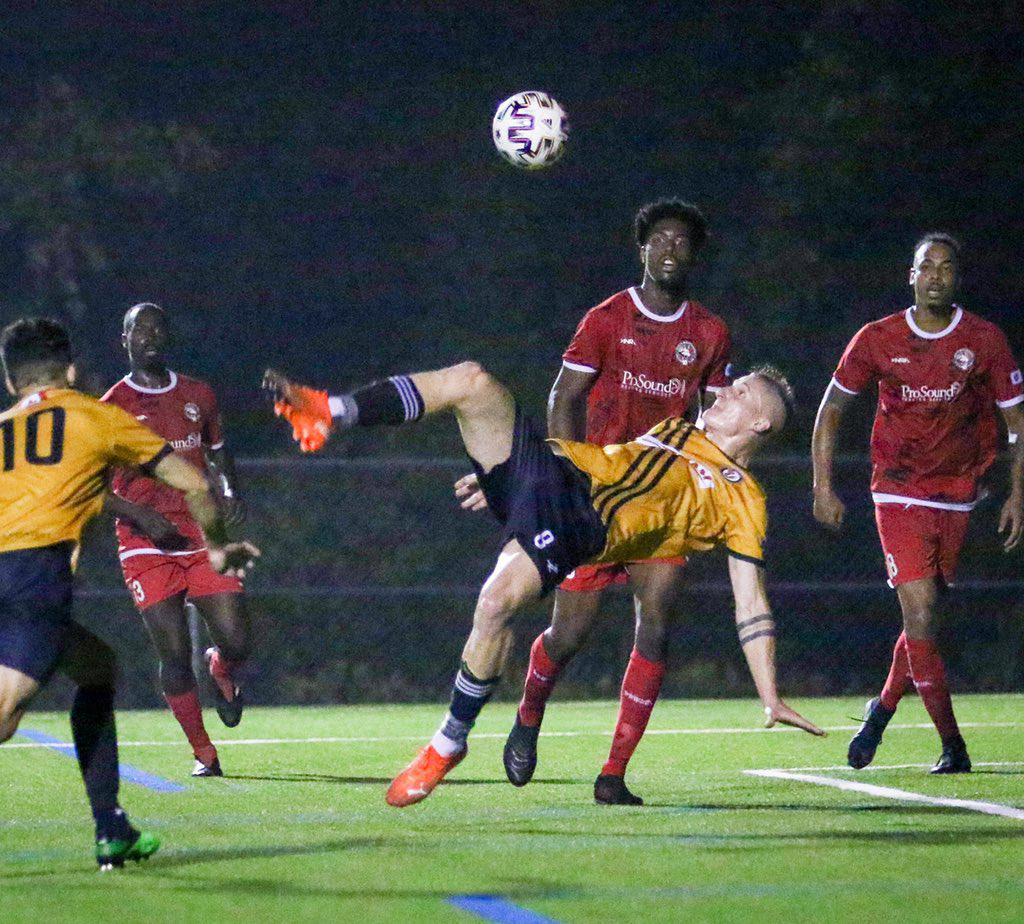 Parity was the name of the game this week in League1 Ontario Premier Division action as league leaders and top dogs dropped points as the race for the playoffs intensified.

Guelph United continued their title pace in emphatic fashion Friday when they dispatched North Mississauga 6-2 to grab their sixth win on the season on a staggering +26 goal differential. They’re two points up on second-place Blue Devils, who grabbed a clutch 1-0 win over third spot FC London the same night.

In the eastern division, Vaughan Azzurri kept a similar pace in less extravagant circumstances, dispatching Woodbridge Strikers 1-0 on Raheem Rose’s lone marker. Vaughan sits on top of the west on 16 points, five behind Unionville Milliken and Masters FA, who played out a 0-0 on Saturday.

Matches continue Thursday when 1812 FC Barrie squares off with Woodbridge. Friday promises to bring the match of the week, though, when Guelph visits FC London for an 8:30pm start. Can golden boot leader Jace Kotsopoulos and co. give their fellow title challengers a second home loss in a row? 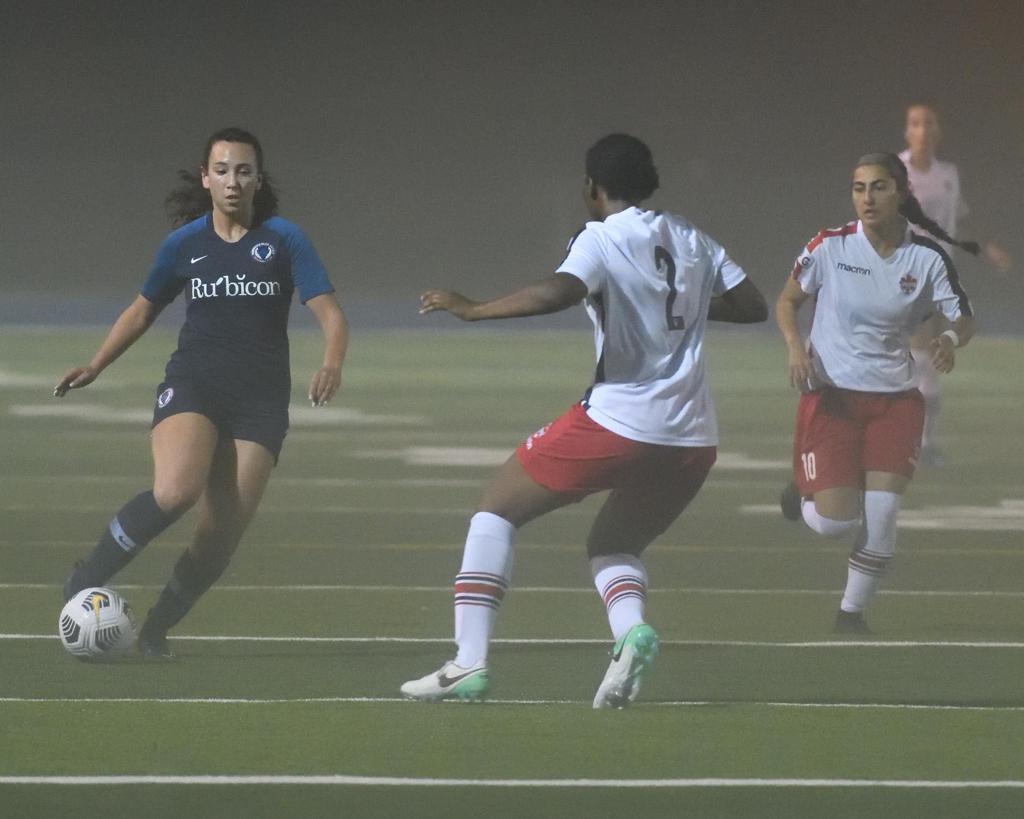 Women’s Premier saw a few intriguing results this week, none so surprising as Woodbridge Strikers’ 2-2 draw with previously perfect FC London in Vaughan on Sunday. Alexis Campbell’s second-half equalizer was all Woodbridge needed for just their eighth point on the season – half of London’s first-worthy 19-point tally.

Elsewhere, second place Hamilton United was undone by second-last North Toronto Nitros 3-0 on Friday on the back of three second-half goals.

Looking ahead to this week, Super Saturday is on the way for L1O’s women’s teams as back-to-back-to-back kickoffs await, starting west with Techumseh hosting Woodbridge at the University of Windsor (4:00pm) before FC London takes on Hamilton United at the Hellenic Centre in London (6:00pm) and, finally, North Toronto bouts with Blue Devils FC at 8:30pm ET.

Head to our YouTube page to rewatch this weekend's fixtures.