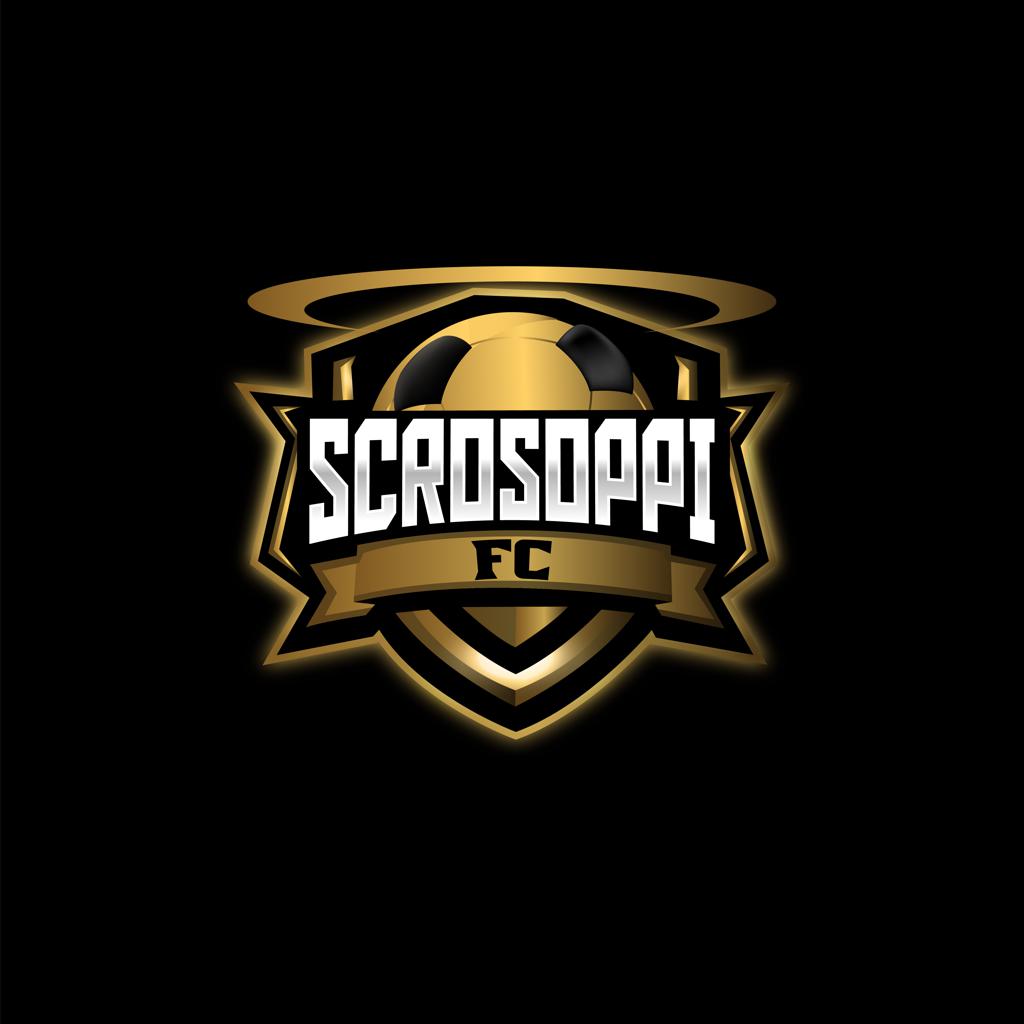 Scrosoppi FC is a partnership and a passion project formed by two clubs — Brampton SC and Milton Youth Soccer Club — similar both in geography and in ambition.

With the former a hotbed for some of Canada’s most talented national team players and the latter one of the countries fastest growing communities, the lack of opportunity for youth in the region to progress to the next level locally was a glaring omission.

As Director of Development at Brampton SC, Joey Lombardi suggests it was that desire to extend the lifeline for elite level players to suit up in their own backyard that Scrosoppi was born from.

“Development is a long-term process and players develop beyond 18, some players hit their peak at 21, 22 years old,” Lombardi told League1Ontario.com. “And as a club, we want to offer those opportunities for players to continue on that journey alongside Milton.”

Even without the presence of a League1 environment, Milton has managed to produce several top-level players in recent years including Isaiah Johnston, who suits up for CPL outfit York United, as well as Dayonn Harris who plays south of the border with the Tampa Bay Rowdies in the USL.

While Milton Technical Director Shayne Griffin is proud to recognize Johnston and Harris as homegrown products, he recalls a point in both of their developments where they were forced to move on with a lack of senior opportunities available within the club.

“Those two (Johnston and Harris) are just a couple that have come from our youth system and then at some point realized that we don't have any offering of competitive soccer at the highest level beyond U17 teams so they are unfortunately forced to go elsewhere,” said Griffin.

Through Scrosoppi and League1, that need for a change of scenery to continue to get better will be no more.

“We did have a U21 OSL team that started last year, and they did fairly well, but it doesn't compare to the opportunities that League1 provides for us,” added Griffin.

With two like-minded leaders in Lombardi and Griffin, a partnership between Milton and Brampton came organically through “shared ambition” and “close collaboration.”

As for the reasoning behind the name, Scrosoppi FC derives from Luigi Scrosoppi, an Italian saint whose work with youth within the sport way back in the early 19th century earned him the posthumous title of “patron saint of footballers” in 2010.

It was in the overlap between the fundamentals of Scrosoppi’s work and the future goals of the club that the name was selected according to Manager of Operations Mairin Scannell.

“He (Scrosoppi) committed his life to bettering the lives of youth through sports and a big part of our culture is that we really exist for the players,” said Scannell. “Our goal is really to try and understand our players’ goals and their long-term aspirations and help them get there and in a way commit our lives to try to make player’s dreams come true.”

Scrosoppi FC is set to play the majority of their home matches at Bishop Reding Secondary School in Milton, with hopes of hosting at least one game at Victoria Park in Brampton once League1 play resumes.