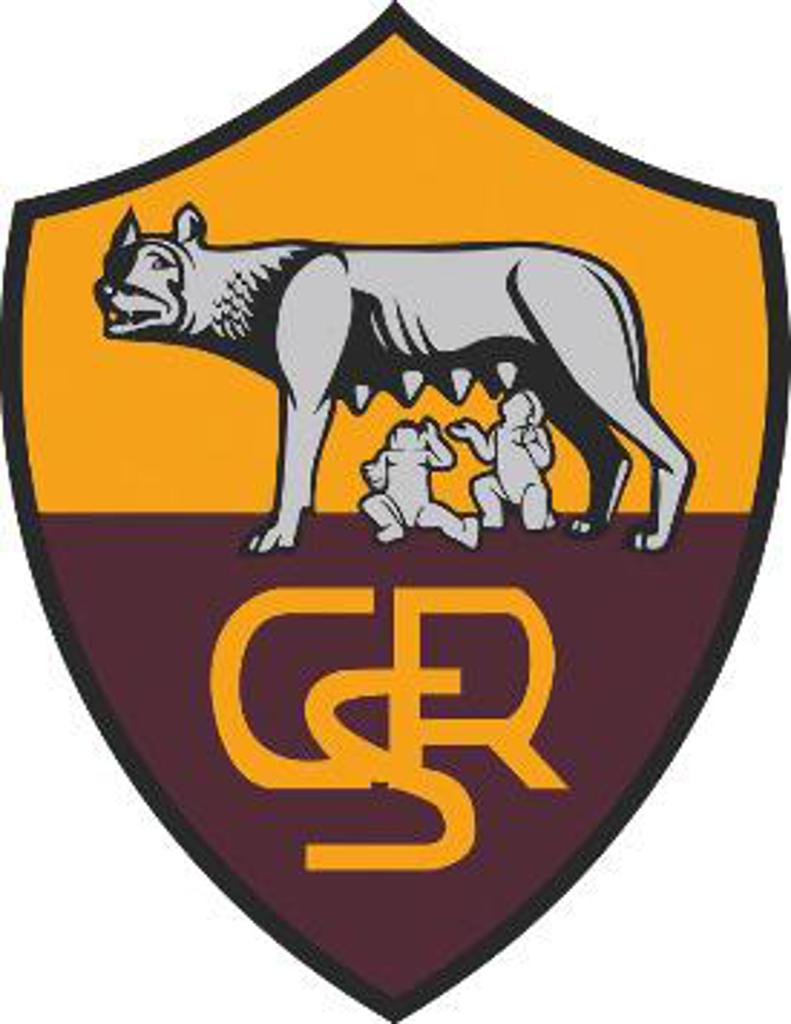 St. Catharines Roma Wolves was founded in 1967 and over those fifty-four years they have earned the right to be considered one of the province’s most successful clubs — with three Canadian National Soccer League titles in the ’90s helping justify that claim.

On the back of the Wolves’ success, the Niagara region emerged as a true source for top-level Canadian talent, that is until the area found itself without a team, according to Head of Operations Carmine Provenzano.

“When we lost our team — we played in the CSL up until 2014 — we lost that identity for about seven years and we lost our presence in the area,” Provenzano told League1Ontario.com. “Not just in the area but nationally as well.”

“We had nationally recognized players come out of Club Roma in the ‘90s like Tomasz Radzinski, Lucio Ianiero and many others so that history has always been there.”

Rich with Italian roots — hence the Roma name — the club felt it was important to retain that part of its history as they enter the L1O fold ahead of the 2021 season.

Having been a part of the project since the golden era of soccer in St. Catharines, Provenzano hopes they can recreate that sense of community in this next chapter, not only within Italian circles but for the whole Niagara area.

“We use the term ‘St. Catharines Roma soccer’ but it's really the Niagara region, and we only use the Roma name because it has that history, but we're definitely developing a regional brand.”

“We’re trying to get that second-generation, third-generation group together and have a place to congregate and I think soccer and this club did that for the region during the ‘90s.”

Federico Turriziani is set to become the Roma Head Coach having most recently served as a Chief Analyst for the Azerbaijan Men’s national team.

While his Italian heritage — currently stuck in his native country as a result of the pandemic — didn’t hurt the fit for Turiziani and St. Catharines, it was the familiarity with the area and the chance to work with elite young players that attracted him to the project.

“I like to work with young players and this league invests a lot of time in younger players,” Turiziani said of League1 Ontario and the plan with Roma Wolves. “Especially with St. Catharines, our goal is to bring the Niagara region players up to the next level locally, because in the past if you’re from the Niagara region, to play high-level soccer you have to move somewhere else but this team is for our younger players to play here in our region.”

Turiziani added, “In the mind of St. Catharines, it’s not a question of whether the talent is available in the area to have success on the pitch, it’s getting the buy-in and the belief that this is a community project that local elite-level players want to be a part of.”

Provenzano echoes his coach’s determination to have their League1 side provide a platform for boosting passion and hometown pride and he looks across the Atlantic Ocean for examples of how soccer brings communities together.

The Wolves are set to play their home matches at Club Roma Stadium in St. Catharines once League1 play resumes.