Tecumseh SC club profile: 'We want to be the Iceland of L1O' 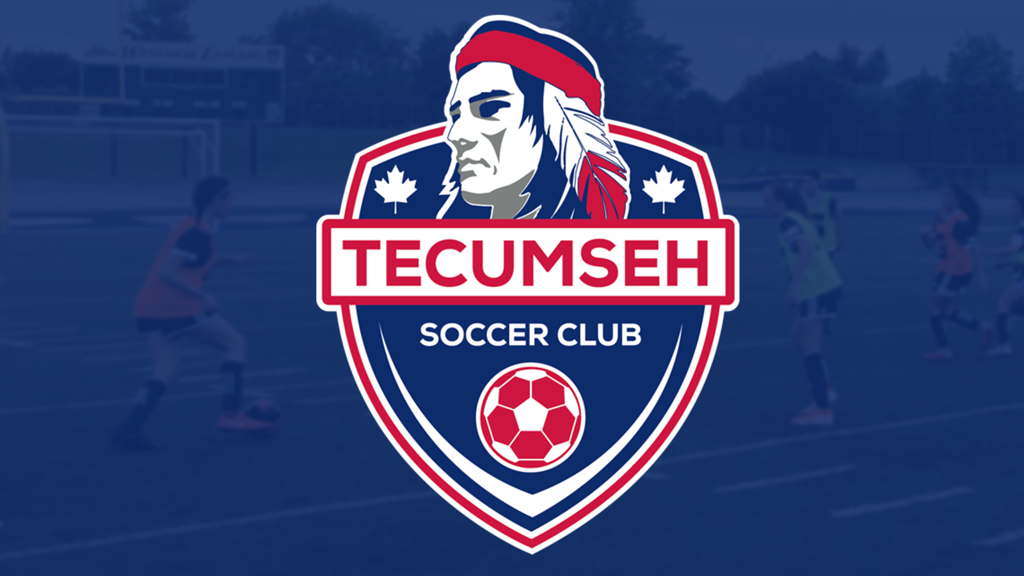 “We want to be the Iceland of League1 Ontario.”

It’s a strong statement from Tecumseh SC and its sporting director Ryan Mendonca, who compares the newcomer L1O club to Iceland’s men's national team who has managed to qualify for the last two major international tournaments: Euro 2016 and the 2018 World Cup in Russia.

Tecumseh, the Windsor-Essex club added to L1O’s women’s division, won’t be holding Messi’s Argentina to a scoreless draw in front of 50,000-plus fans – rather, they will pull from Iceland’s strong football community that focused on developing local talent and defying the odds to field a competitive side.

“Windsor-Essex has long been a hotbed for female talent,” Mendonca told League1Ontario.com. “If you look at the talent we’ve sent across the border, post-secondary teams at St. Clair College and University of Windsor.

Tecumseh was founded in 1999 and sports around 200 female players in its “academy-like” system according to Mendonca, who coaches the University of Windsor Lancers men’s team. His brother, Daniel, who coaches the Lancers’ women’s side, is set to be Tecumseh’s head coach with former NCAA Division I manager Roberto Mazza as an associate head coach.

The club has been surprisingly successful in OPDL play since joining in 2017, posting several top-five finishes in a league filled with competition from the Greater Toronto Area and Ottawa.

“We're very happy that they've put in the work on the field and now, after all this time, the abundance of homegrown talent in our region can finally get to enjoy access to this level,” Mendonca said. “After that comes, the fan experience and building something out for our community as a whole will come.”

Another comparison between Iceland and Windsor-Essex is, you guessed it, geography. Tecumseh, a four-hour drive from Toronto, is set to serve female players south of London for the first time in L1O history. That community aspect is a motivating factor for Mendonca.

“We’re a small club, I won’t lie,” Mendonca began. “But we do have a very strong united group of players, and a very strong united group of staff that really believes in ourselves. We also don’t have the means in this region to merge with other clubs, that sort of thing, so it creates a family atmosphere and, ultimately, one a lot of players want to join and be a part of.”

Tecumseh is set to play its home games at University of Windsor Stadium when League1 Ontario play resumes.