John Gibson appointed to L1O Board of Directors 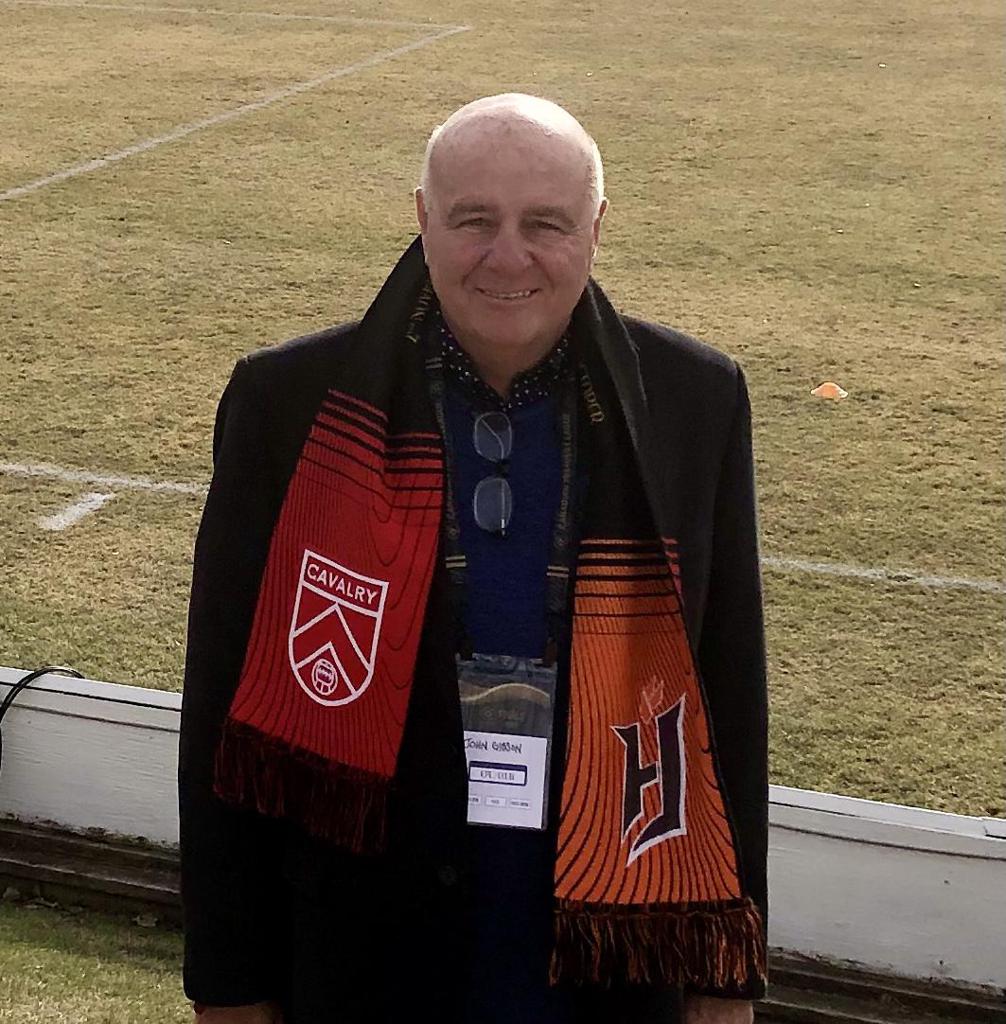 League1 Ontario is pleased to welcome John Gibson to the Board of Directors for the 2021 season. In this role, he will help oversee and manage the strategy, direction, and the development of the league.

Born in Scotland but raised in Canada, Gibson has been involved in soccer in this country for nearly 60 years as a player, a coach, an administrator and is a lifelong supporter of both Glasgow Rangers and Manchester United.

His playing career began with Mount Hamilton soccer as a youth before moving to the senior level with British Imperial at age 16. From there, he joined Dundas United and following a successful spell on the pitch, went on to coach the team in the future.

Gibson served as an Assistant Coach and Assistant General Manager for the Kitchener Spirit and then the Hamilton Steelers in the Canadian Soccer League (CSL) before spending nine years at the collegiate level as Head Coach at Mohawk College.

For his contributions to Mohawk College and Hamilton Soccer, he has been inducted into both respective Hall of Fames under the builder category.

Currently acting as Director of Inter-Provincial Affairs for the Canadian Premier League, Gibson brings a vast array of experience into his new role with League1 Ontario.

Q. What do you hope to bring to League1 Ontario?

Gibson: I just want to bring my level of experience, my expertise, my knowledge, my network - my network is massive, there's nobody across this country that I can't pick up the phone to get ahold of.

Q: What’s your role with L1O and how do you think your past experience will help?

Gibson: As a member of the board, we approve the design and updates of all league official documents. We approve new licensee applicants’ and we oversee and manage the license holder audit and compliance process. We make decisions on license holder suspensions and/or non-renewals. We approve the nomination and selection process for the annual League Award winners and we approve and develop the annual budget and operating budget of League1.

Fortunately for me, I've been involved in all of those processes over time through Hamilton Soccer, Ontario Soccer, and in my own career in soccer - I've owned and built close to 100 indoor soccer centers across North America - so business and acumen and financials and understanding the success of business and how to do it are all attributes I bring to the board.

Q: What is one of your proudest accomplishments within the game to date?

Gibson: Founding an organization called ArcelorMittal Grassroots program.  This soccer program for inner-city children in Hamilton helps 500 kids annually, who play every Tuesday evening at Tim Hortons Field in Hamilton. The program is totally free thanks to the generosity of ArcelorMittal and Hamilton Athletic Trust. Every child receives a full uniform, a ball and a backpack. I’m very proud of this program.

Q: What would you deem as “success” during your time with L1O?

Gibson: It's just to see the continued development of professional soccer in our country - to see the growth underneath it, because, without a League1 type of format in this country, we'll be challenged to find players good enough to be playing at a professional level, it is a major jump.