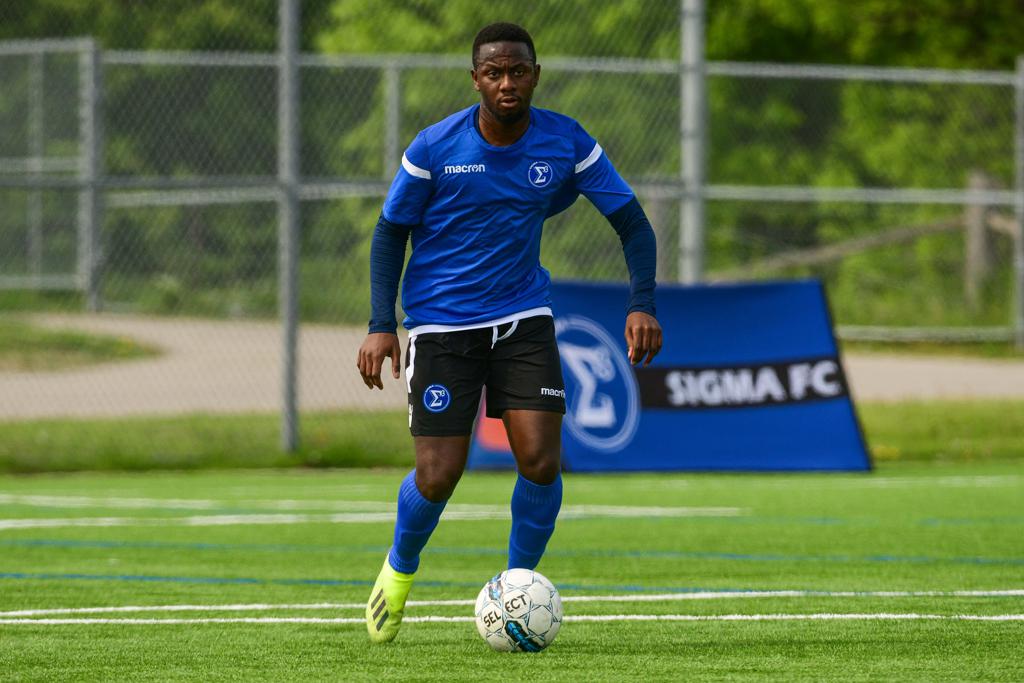 Campoli, who also suited up for Woodbridge Strikers, and Rafisamii were the first Ontario Tech Ridgebacks and Toronto Skillz grads taken in the CPL-U SPORTS Draft, which has been running since 2018.

All draft picks are invited to Canadian Premier League training camp and, if retained by the club, can sign U SPORTS Development Contracts or fully-fledged professional deals, with the former allowing players to keep their university eligibility while playing most of a CPL season.