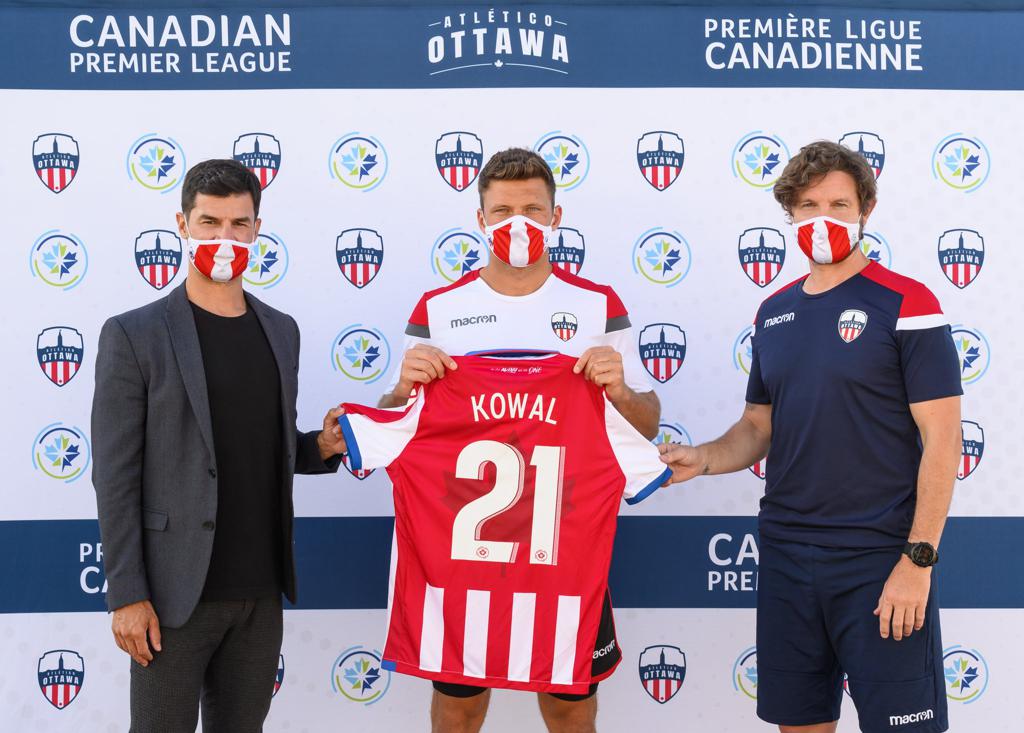 Both players were part of Vaughan's 2019 squad.

Kowal, 29, led L1O in scoring in 2019 with 16 goals in 18 appearances. The native of Mississauga, Ont., has over 100 professional appearances under his belt in New Zealand, Poland, and England.

Phillips appeared for Vaughan nine times, helping his team record three of the team’s seven clean sheets during the 2019 season. The 25-year-old fullback has been a big part of two League1 championship teams in 2016 and 2018, featuring 62 times for the Azzurri.

Phillips and Kowal join fellow Vaughan grad Brandon John on the expansion CPL side, which will begin play at The Island Games later this week.