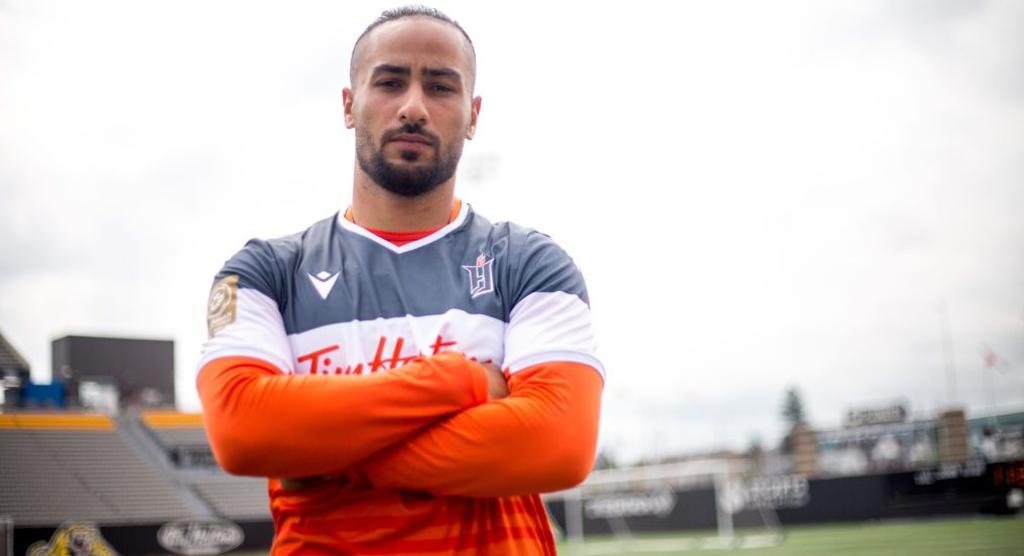 The Hamilton club announced Tuesday that they’ve signed the 27-year-old Babouli after the former Toronto FC player impressed the coaching staff while training with the club since June.

Babouli scored 21 times in 16 matches for Toronto FC III in the 2014 L1O season, enough to take the league’s first golden boot award and earn a promotion to the senior Toronto FC team.

After being released by TFC in mid-2017, Babouli played briefly for Sigma FC in League1 Ontario before signing with Al-Ittihad in Syria (where he is a citizen through his parents). Babouli lined up primarily as a centre-forward when he played for TFC, although he is also capable of slotting in at the wing or as an attacking midfielder.