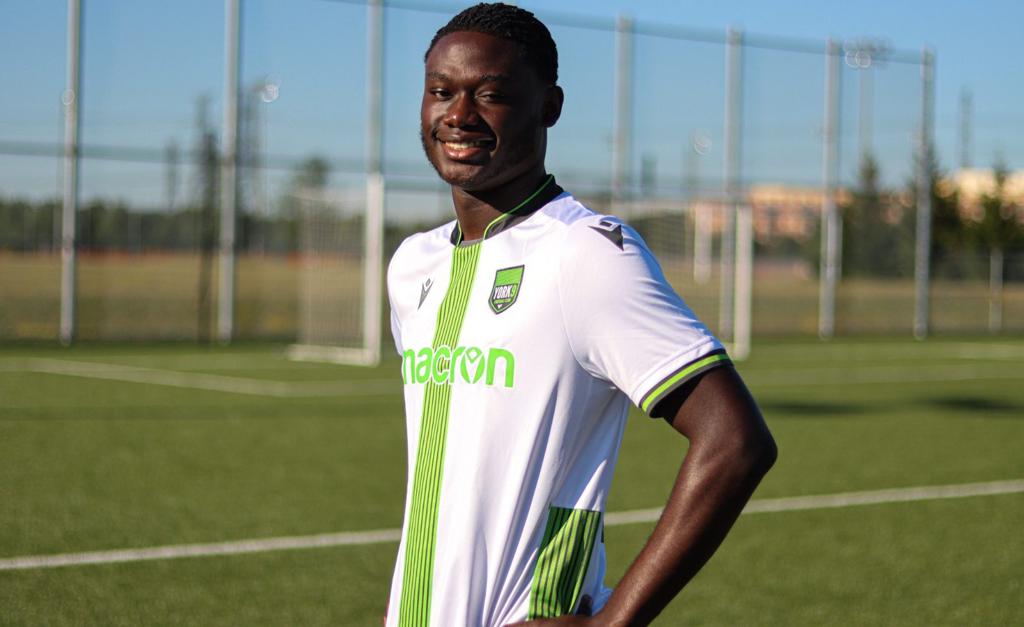 York9 FC announced on Tuesday the signing of former Woodbridge Strikers attacker Lowell Wright to a club-record deal, inking the 16-year-old native of Brampton, Ont., to a four-year contract.

It's longest player contract ever signed by the Canadian Premier League team.

"We really believe in Lowell and are investing in him.  This is the longest contract the club has ever offered a player and with the club options could run until the end of 2024," York9 managing consultant Angus McNab said.

McNab added: "Lowell has trained with the squad and been on (our recruitment) radar for a while."

Wright has spent time with the TFC Academy, Sigma FC, and Woodbridge Strikers. Most recently, the forward represented Woodbridge in the tail end of the League1 Ontario’s 2019 season, scoring once in four games.

"I’m excited to get to work with the coaching staff and the rest of the team,” Wright said. "This is a great opportunity and I plan on repaying the club’s faith in me with hard work and a strong commitment to the club’s plans."