League1 Ontario alumni return to pitch in MLS is Back 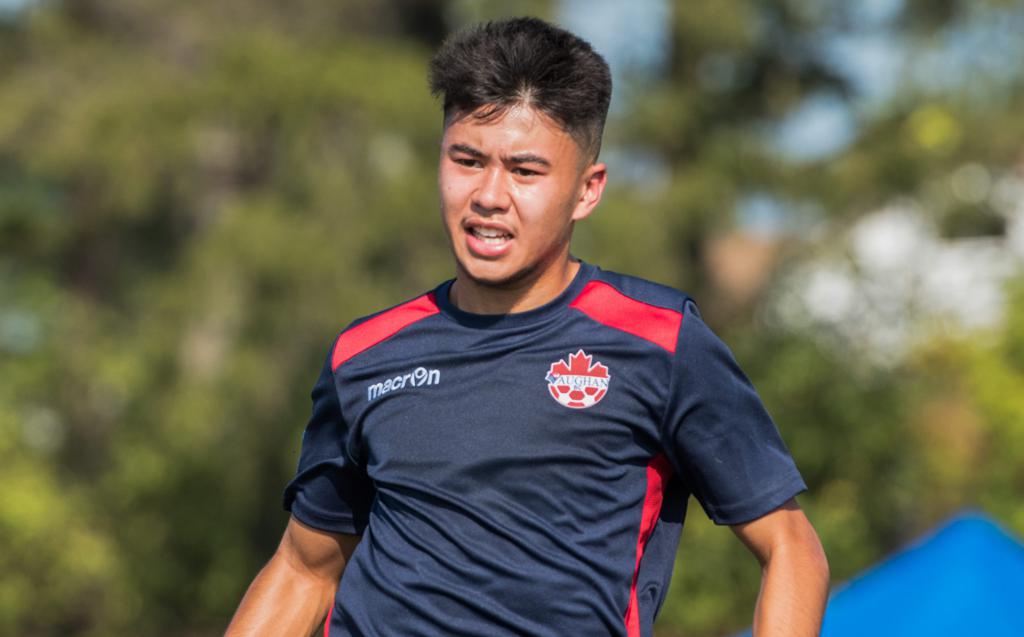 League1 Ontario graduates in Major League Soccer will make a long-awaited return to the pitch this week in the MLS is Back tournament.

Kamal Miller and his Orlando City side will open the competition Wednesday night against Floridian rivals Inter Miami. The former Vaughan Azzurri defender is one of over half-a-dozen former L1O players set to take part in MLS’ comeback tournament, which comes after the league was delayed in March due to COVID-19.

MLS is Back is set to run for over a month, with six groups narrowing down to a knockout round by July 25. A champion, which will earn a 2021 Concacaf Champions League spot, will be decided on August 11.