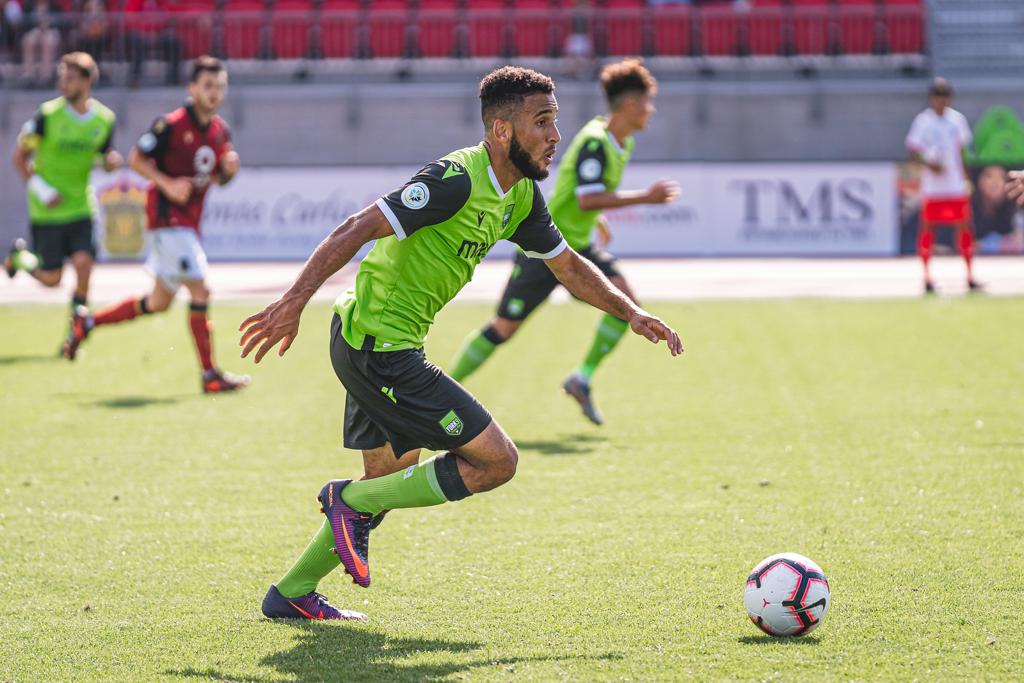 Former Aurora FC standout Morey Doner has signed a contract extension with the Canadian Premier League's York9 FC until the end of 2021 season.

A native of Collingwood, Ont., Doner made 25 appearances for York9 in their inaugural CPL campaign in 2019, emerging as one of the league’s best fullbacks in his first professional season.

“This has become my home and to play for this club, and to represent the region, in front of my family means so much so this new deal is everything to me,” Doner said.

Doner played every minute of competitive action for Aurora in 2018 en route to earning all-star honours. He was brought to York9 by coach Jimmy Brennan, who previously coached Aurora.