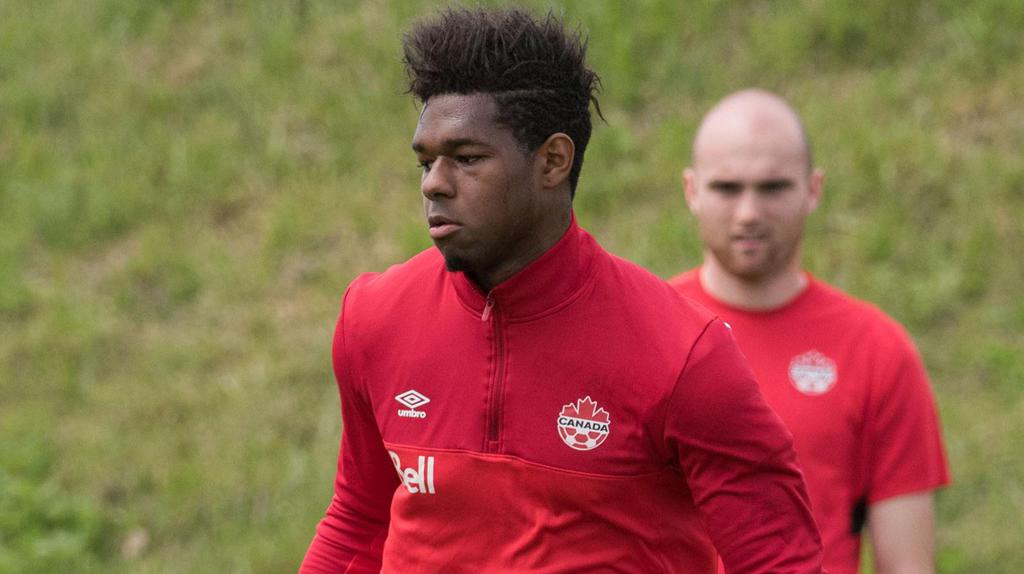 John, 25, made 12 appearances for Vaughan in the 2017 season and scored the side’s lone goal in the L1O Cup final against Woodbridge Strikers before moving on to play with Orlando City B in USL 1.

John was part of Toronto FC’s Academy until 2014 when he moved to Germany where he played for Erzgebirge Aue. He’d go on to make 24 appearances for the second-tier side’s reserve team.

Born on St. Vincent and the Grenadines, John made three appearances for Canada’s youth teams (at U-20 and U-23 levels), and trained with the senior men’s side in 2017, after his time with Vaughan Azzurri.