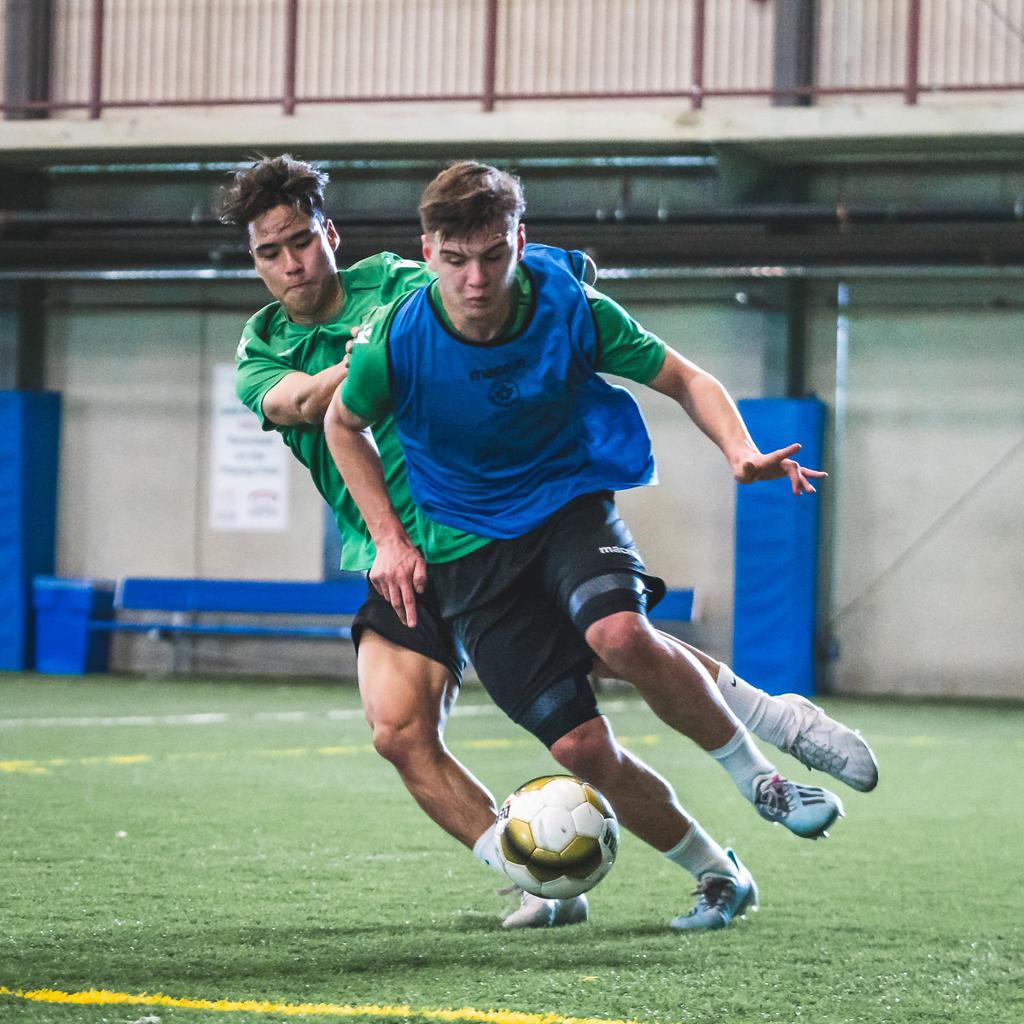 Another League1 Ontario player has graduated to the Canadian Premier League.

York9 FC announced Friday that it has signed Max Ferrari, a box-to-box midfielder who joins the Nine Stripes from Aurora FC.

Ferrari, a 19-year-old native of Newmarket, Ont., made 15 appearances for Aurora last season, accumulating close to 1,200 minutes of playing time in League1 Ontario.

He follows in the footsteps of Morey Doner, a former Aurora player who made the jump to the CPL last year, establishing himself as Y9’s starting right fullback and a key member of Jimmy Brennan’s team.

“I’ve known Max for a long time and it’s great to have him on board. He was sitting in the stands last year watching York9, and this year he’s going to be wearing our jersey this year. It’s great for the club, the region, and for Aurora to produce another talented young kid,” Brennan said.

“He has a good understanding of the game and great potential. He’s got pace and wants to take players on. He has the right tools and we’ve just got to refine them and get him to understand the game a little bit more in a positional sense.”

League1 Ontario Commissioner Dino Rossi believed it was only a matter of time before Ferrari would land with a CPL side.

“Over the past two years, Max has really developed quite nicely under the tutelage of the excellent technical staff at Aurora FC. In 2019, he made some big strides and it was clear that he had the potential to make the jump to the next level. It’s great to see that it’s happened this quickly,” Rossi said.

“I’m confident he will thrive with York9 and can hopefully have similar success for that club that Morey Diner enjoyed for York9 last year.”

Aside from Doner, other notable players who have moved up to the CPL from League1 Ontario include Matthew Arnone (York9 FC), Kadell Thomas (Forge FC), Duran Lee (FC Edmonton) and Lukas MacNaughton (Pacific FC).