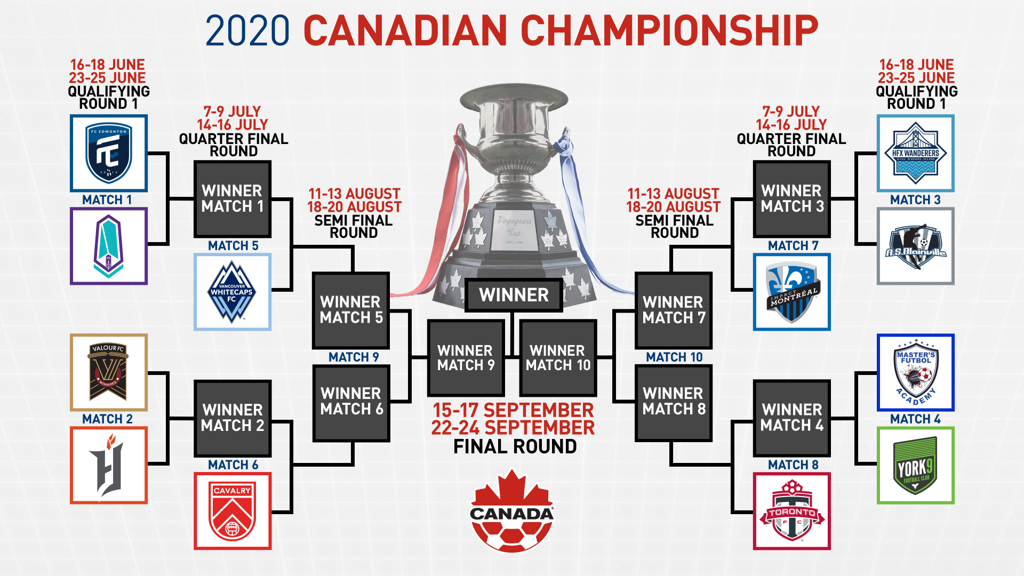 The draw is done and the 2019 Men's League1 Ontario Champions, Masters FA Saints, now know their opponent for Qualifying Round I of the 2020 Canadian Championship: it's local neighbours, CPL side York9 FC.

"The fact that local supporters of York9 and Masters will be able to attend both legs of the match is a special occasion. This could be our version of a "subway" derby!"

"Canada Soccer is proud to provide international playing opportunities to its member professional clubs and deliver an exciting Voyageurs Cup competition to fans from coast-to-coast."

The 2020 Canadian Championship schedule reflects regional considerations to ensure that team travel is minimized and local rivalries are fostered for the coast to coast competition. Canada Soccer’s Men’s Professional Game Committee which includes representation from all four leagues competing in the competition had the opportunity to review and provide input to the final schedule at its November 2019 meeting. 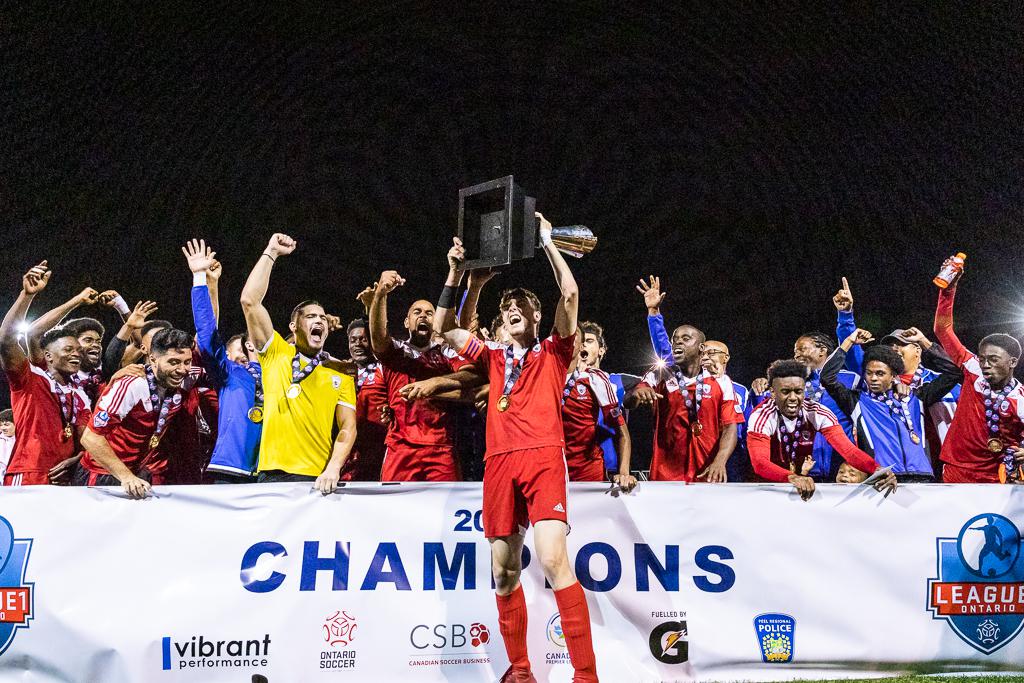 Eight teams will enter Qualifying Round 1 to play two-legged home and away matches on 16-25 June 2020. Premier Ligue du Quebec (PLSQ) Champions AS Blainville, making their third straight Canadian Championship appearance, and League1 Ontario (L1O) Champions Masters Futbol Academy were drawn into separate brackets to provide them with an opportunity to face Canadian Premier League (CanPL) sides HFX Wanderers FC and York9 FC, respectively. Four other CanPL sides will compete in Qualifying Round 1 including FC Edmonton who will face Pacific FC while Valour FC will match up against rivals Forge FC. 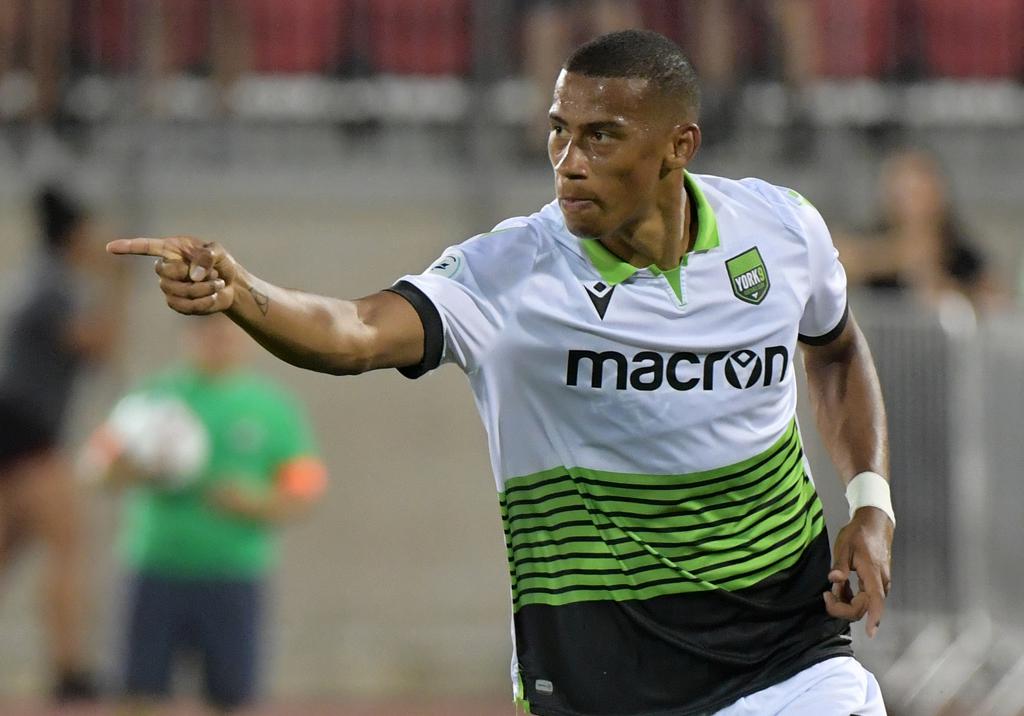 About the Canadian Championship:

Dubbed the Battle of the North, the Championship sets itself apart from all North American professional sports competitions that operate on both sides of the border as the only one to hold an all-Canadian competition that leads to the international stage. The winner has the opportunity to compete in international competition including the Scotiabank Concacaf Champions League and ultimately the FIFA Club World Cup.

As Canada Soccer’s highest domestic professional soccer competition, Canadian Content is a focus of the competition and since 2017 the Canadian Content rule has required that three eligible Canadian internationals start each match with nearly 60% of the starting line-ups in the 2019 edition featuring Canadians.

The Voyageurs Cup has been awarded to the Canadian Championship winner since 2008. Created by the Voyageurs Canadian Supporters group, the trophy represents Canadian fans’ commitment to the game in our country. The George Gross Memorial Trophy recognises the Canadian Championship&#39;s Most Valuable Player, with Ignacio Piatti the 2019 winner. The award is named after the late George Gross, an honoured member of the Canada Soccer Hall of Fame.

New in 2019, the Best Young Canadian Player Award recognised the player 21 years or younger who made the biggest impact in the Canadian Championship.