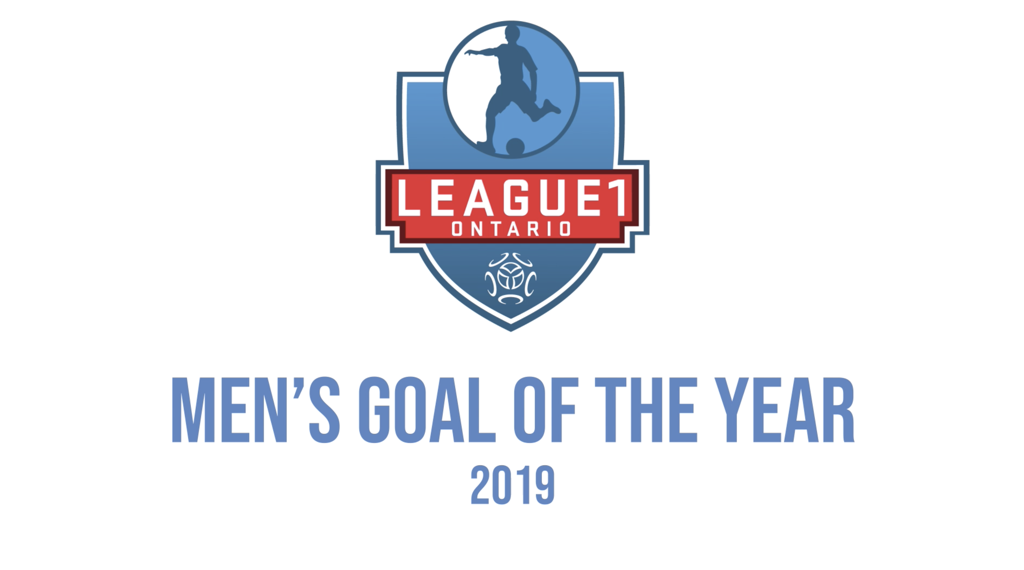 After two rounds of voting, a top strike from FC London's Mohammed Reza Nafar against Unionville Milliken SC on May 31 has been selected as the 2019 League1 Ontario Women's Goal of the Year!

Following a public poll that narrowed the field to five top goals from the season, the shortlist advanced to a final round of voting by an internal League1 panel.

In no particular order, the final five shortlist was comprised of:

Check out the video (below) to see the final three selections, concluding with Nafar's mazy run through four defenders!