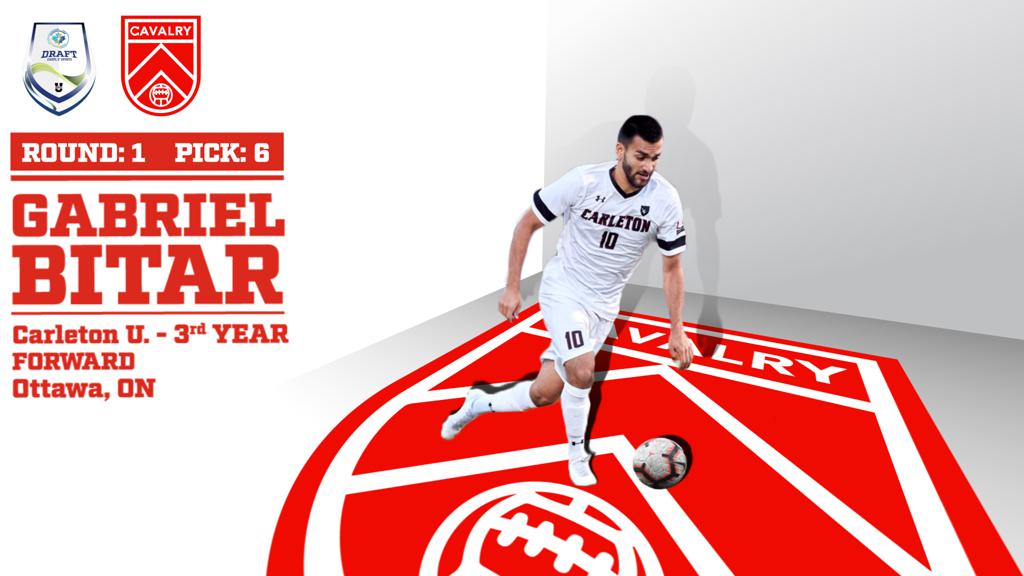 A total of 14 players took further strides down the pathway to pro last night after being selected in the 2019 CPL-USports draft. Included in the group were three standout former League1 players.

Selected sixth overall was Gabriel Bitar (Carleton University/ OSU Force), who went back to the 2019 CPL Finalists, Cavalry FC, after initially joining them in 2018 as the first overall selection in the 2018 CPL-USports draft.

With OSU Force and Carleton Ravens, Bitar has proven himself in both League1 and USports as a dynamic and skilled forward, his playing style in the mould of diminutive but high-flying creative forwards that like to drive at defenders and/ or combine around the box.

Bitar made only one appearance for Cavalry FC last season, but head coach Tommy Wheeldon clearly liked what he saw. With the Cavalry also fielding a team in the USL League Two level, Bitar should have ample chances to get time and training in 2019 to break into the first team.

Of Bitar, Wheeldon said on the CPL Draft broadcast that "he is somebody that we invested in last year. He didn't quite earn enough minutes yet, but he's young, still learning the game, and he has things that we want to keep working on... We want to stick with him and give him another opportunity." 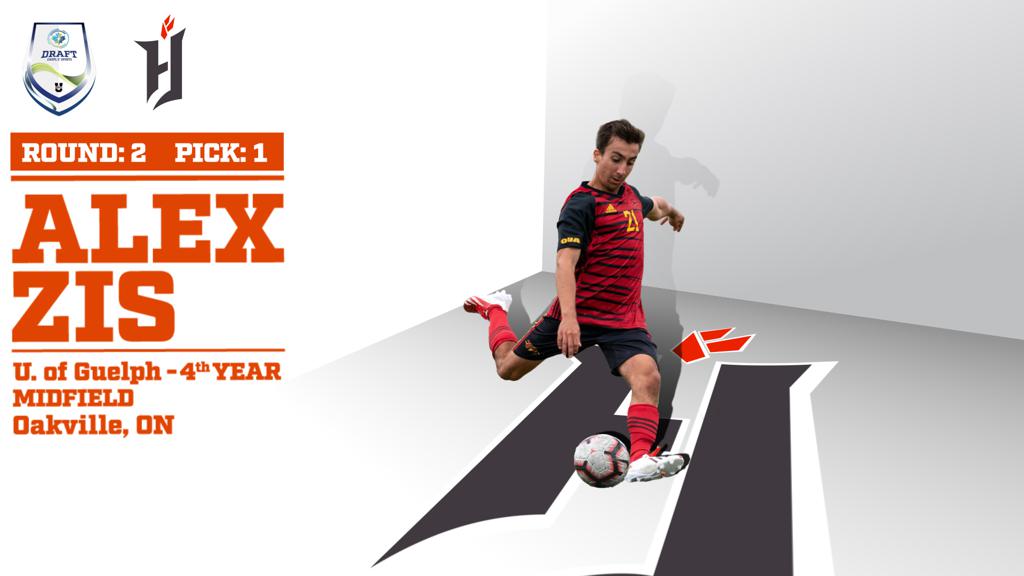 A quick and skilled attacking midfielder, Zis has proven his worth over the years in USports, most recently racking up assists and scoring eight goals in the 2019 season for the OUA Bronze medalists.

A long-time League1 player, Zis came through the Toronto FC system before joining Oakville Blue Devils and, finally, Vaughan SC for the 2019 season. Zis also has American college experience under his belt after playing with the South Florida Bulls in the NCAA DI. Forge head coach, Bobby Smyrniotis, spoke about Zis during the broadcast.

"He is a player we've known through his youth development, playing in our region. He is from the Oakville-Burlington area, which is right around the corner from our home at Tim Horton's Field. I think he has been exceptional in his university, but also in his summer league play with League1. He has been excellent with University of Guelph... and I think he is an excellent attacking option." 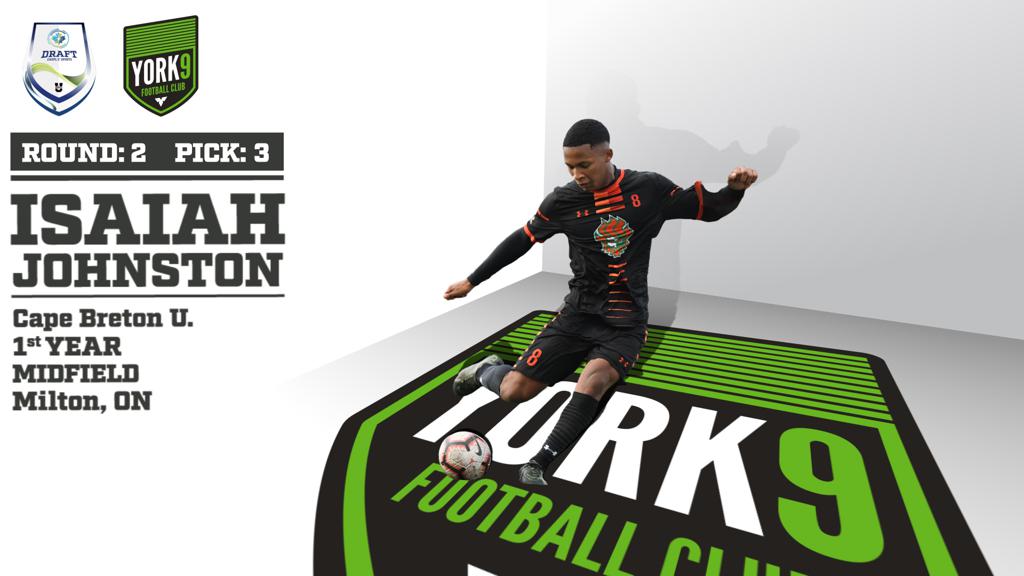 Still only 17 years of age and a freshman at CBU, the young prospect is still a well-known quantity for York9 as he previously trained with the team in the Dominican Republic.

A strong midfielder with vision for line-breaking passes, Johnston was one of a set of impressive young prospects with Woodbridge SC in League1 Ontario for the 2019 season.

York9 Team Manager, Ryan Brennan, said, "we know Isaiah Johnston, he came down to preseason with us last year. Great little player, great feet and a good head on his shoulders. He's a local boy for us as well. We think he can do the job for us in the middle of the park."