Stakic, Benati Selected As 2019 League1 Midfielders Of The Year

Of all roles in the game, the midfielder is arguably the toughest (aside from being a keeper, perhaps).

Players selected for jobs in the middle of the park need to be expert dribblers, possess rare vision for incisive passing lanes, and able to seamlessly transition between defence, midfield and attacking lines without leaving massive holes to fill in the team. They also need to be able to tackle and destroy opponent's attacking phases, and possess an unflagging work ethic.

A central mid is like the metronome of any good team, dictating the tempo and patiently maintaining a rhythm in possession. Before locating and slicing open the opponent's weaknesses, of course.

Voters in League1's Midfielder of the Year category certainly found many performers in the league worthy of distinction in this category, but two candidates in particular stood out at the final ballot count. 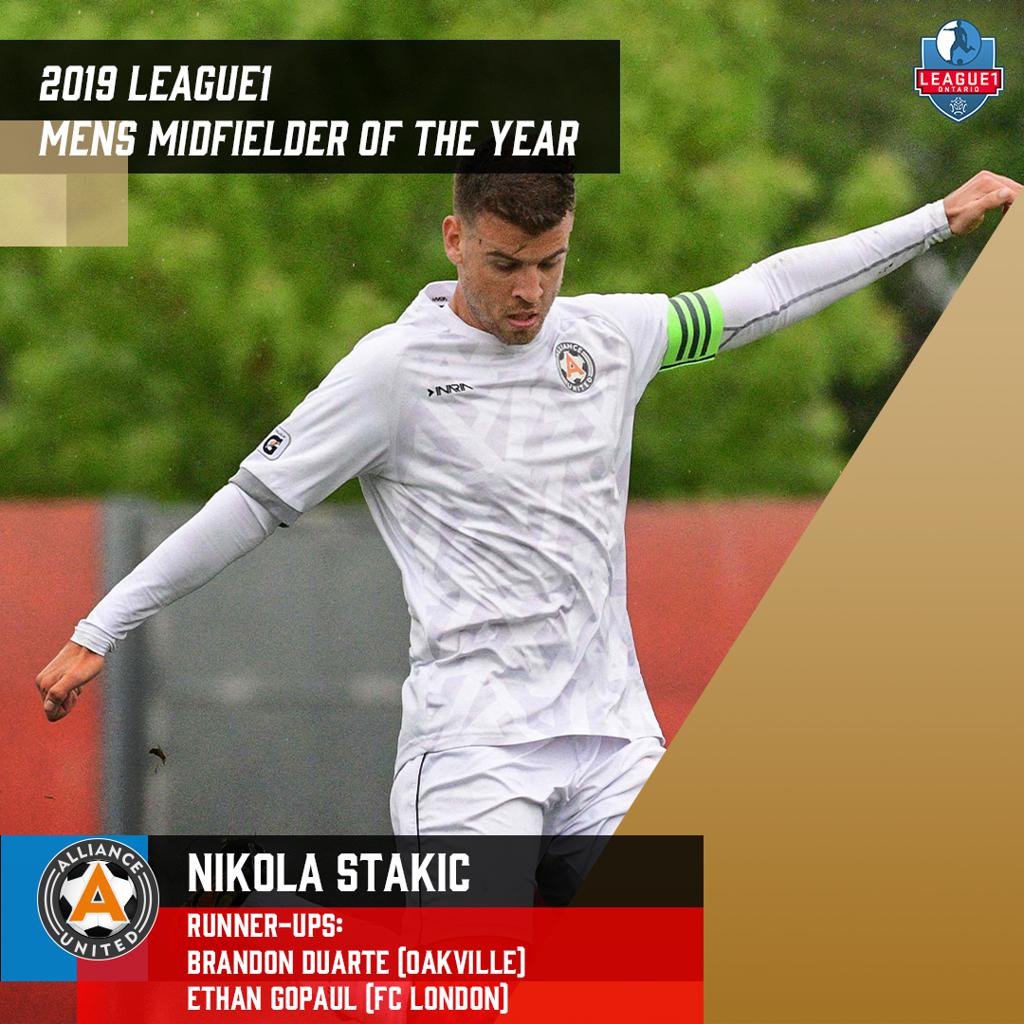 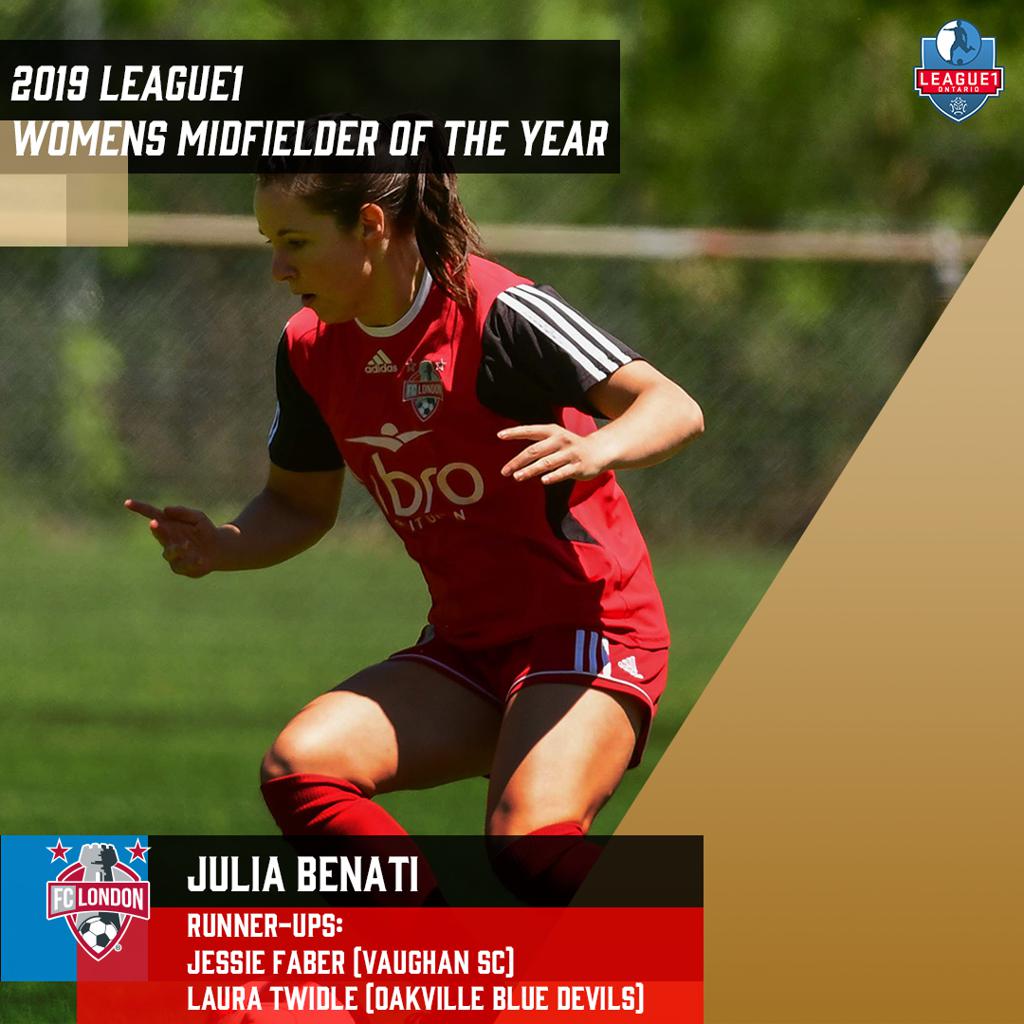 Alliance United's tactical structure was one of the talking points of the men's  2019 season.

The team's unique tweaks on certain systems allowed them to keep an airtight defence, conceding only six goals in 15 matches, and provided some attacking edge that at the very least allowed the team affectionately branded "Orange Crush" (in honour of their brash kit colourway) to dominate the ball.

One key piece of the puzzle was the work of their classic deep-lying controlling midfielder, Nikola Stakic.

The 21-year old pulled the strings for Alliance every minute he was on the pitch, which is to say every minute entirely; Stakic started and finished every one of Alliance's 15 league fixtures.

Underpinning the team's pressing and attacking movements, Stakic's movement on and off the ball showed a great sense for space and resulted in an impressive 83 per cent passing completion rate.

His instinctive sense for where to snuff out an opponent's counter-attack was also a crucial part of Alliance's defensive solidity.

The player led his team in goals with six over the season, most of them clinically dispatched from the penalty spot, and represented the machine-like efficiency that Alliance used to nail down result after result through most of the season. 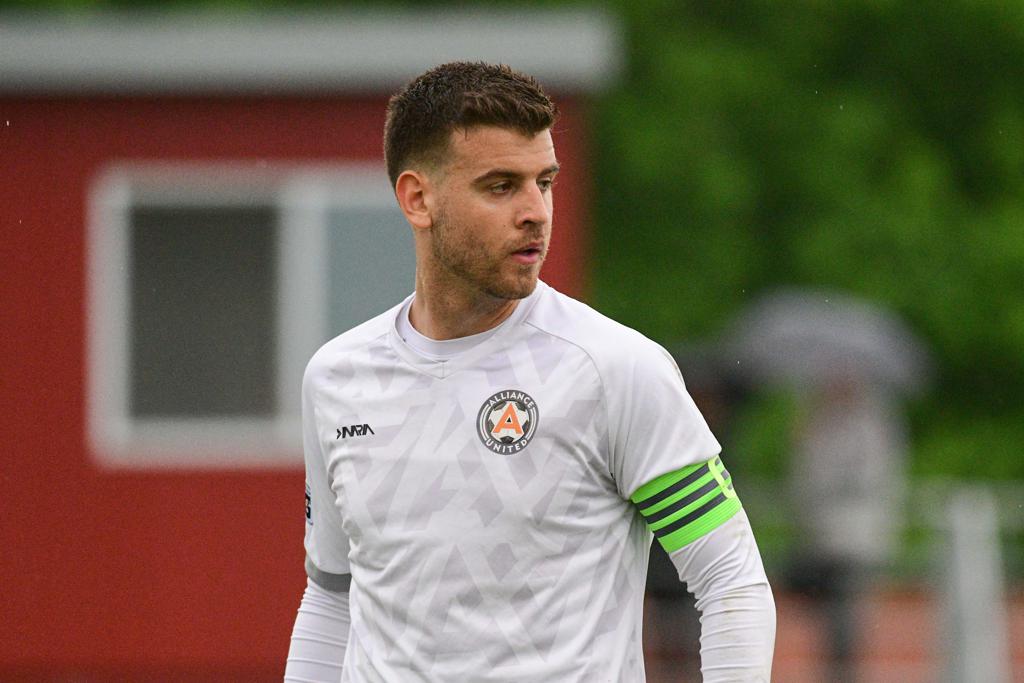 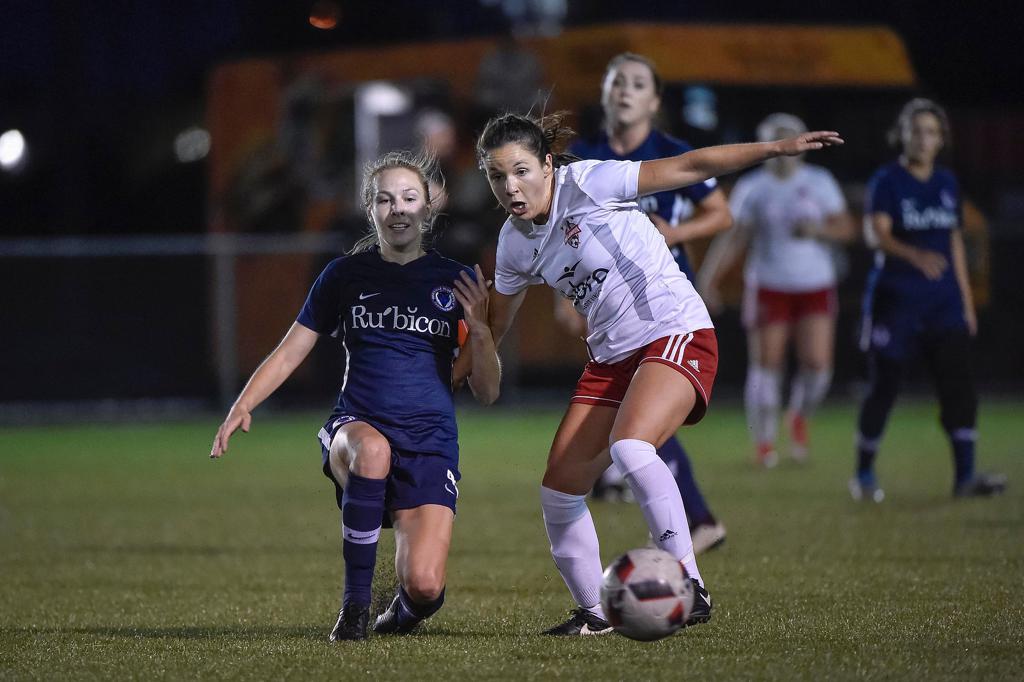 On the women's side, the Midfielder of the League was a slightly more attacking type than the male selection.

FC London's Julia Benati has been a standout performer in the women's division for several years, but appeared to come into a whole new level of excellence in the 2019 campaign.

Capable of receiving the ball and turning on a dime, Benati's range of passing was a deadly element of London's attack in their third title-winning season.

The 23 year old scored four goals over the season but it was her constant presence and decision-making on the ball that really stood out. The 2019 League1 Ontario Final was just one example of the player's clear and constant influence in games.

Wherever one looked, Benati was either closing down attacks or actively participating in the best passing sequences. Along with her midfield companion, London's Marisa Oliveira, Benati set the stage while Golden Boot winnner, Jade Kovacevic, ultimately closed it out.

Congratulations to Nikola Stakic and Julia Benati - 2019 League1 Ontario Midfielders of the Year!