Locking up shop is a defender's priority and, with this in mind, there were a number of top locksmiths on display during the 2019 League1 campaign.

However, the 2019 Defenders of the Year also demonstrated that a good defence involves having a sharp attacking edge as well, and these players could be relied upon to produce a key goal when needed.

Check out the 2019 Defenders of the Year! 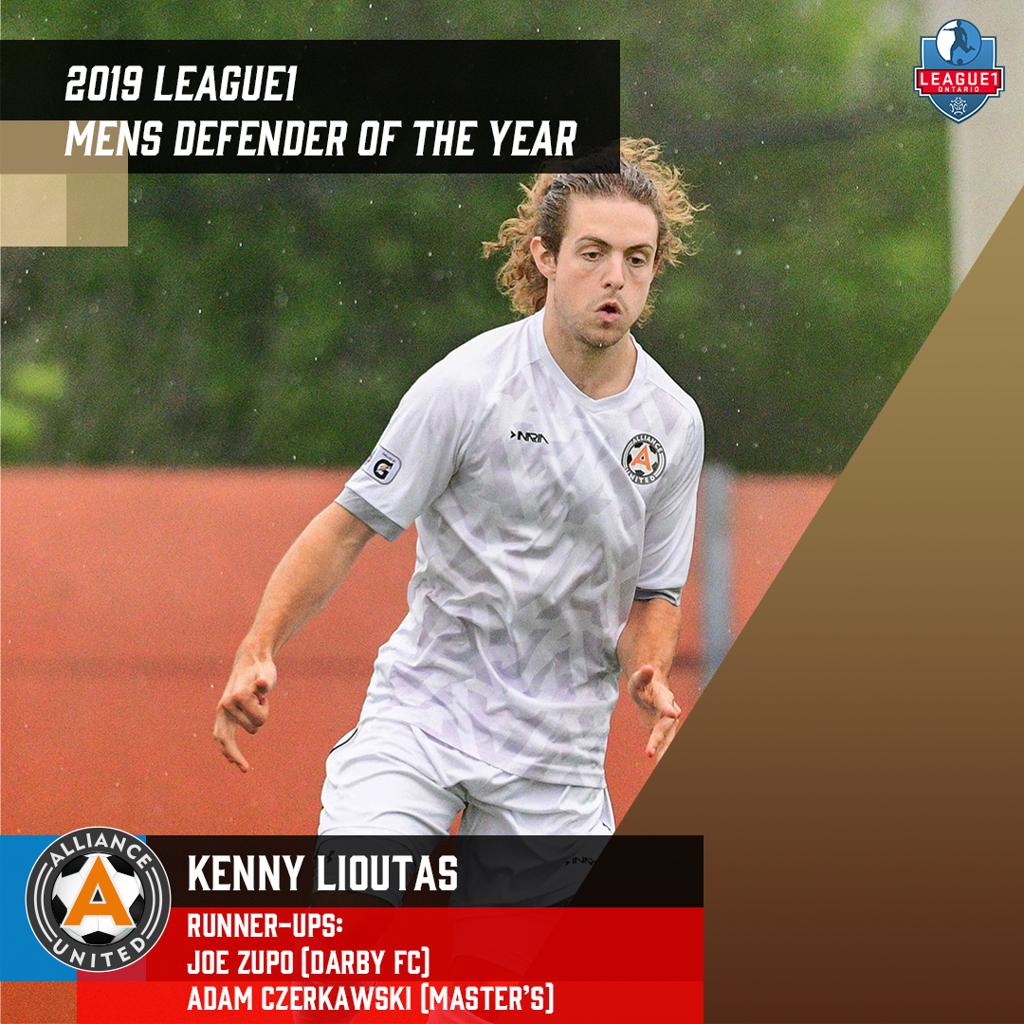 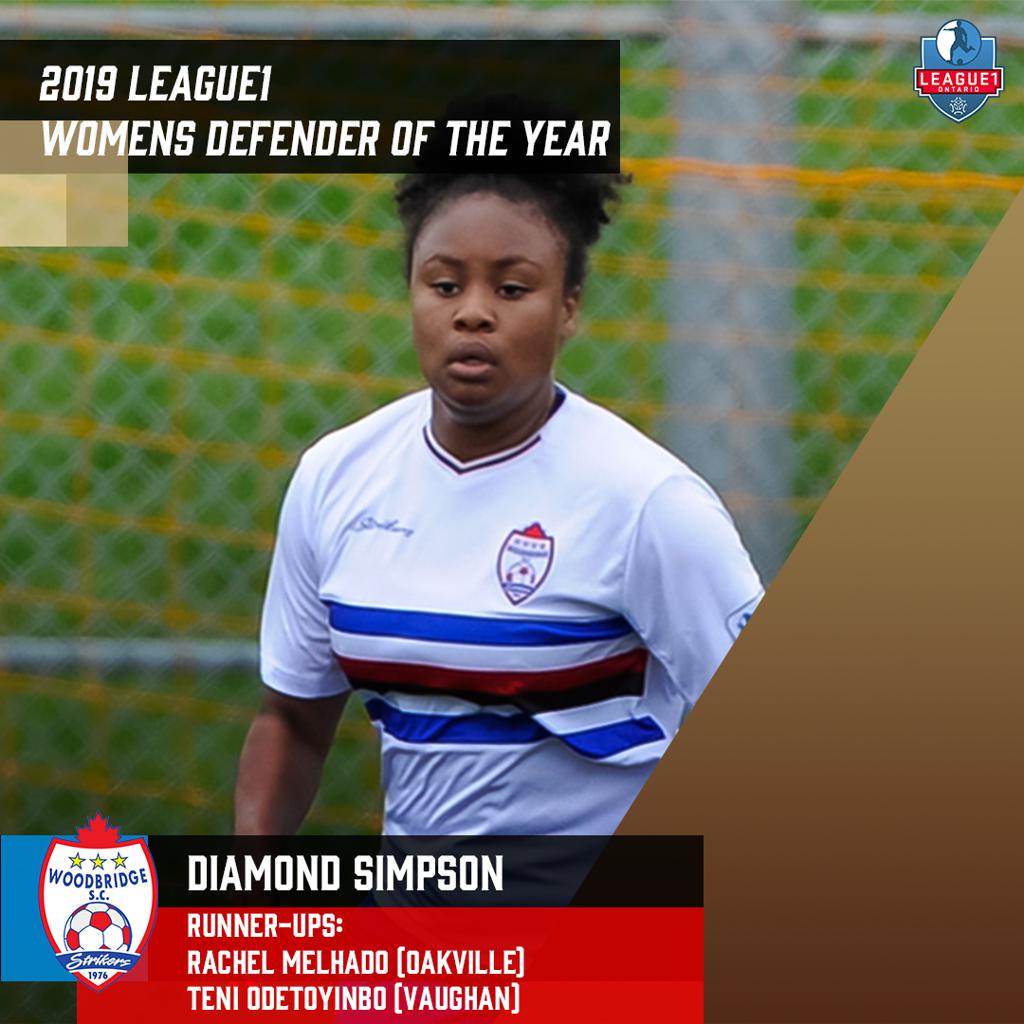 The team pounded out a five match run of clean sheets before giving up a handful of goals across two matches - a 3-2 win over North Miss and a 2-2 draw with Aurora - before again maintaining clean sheets over their next five matches.

After all was said and done, Alliance lost only one match in the regular season (1-0 away to Oakville Blue Devils), snagged an eleventh clean sheet on closing day, and registered one of the stingiest defensive records in the history of the league (only six goals conceded in 15 matches).

A major piece of the puzzle for Alliance was their right centre-back, Kenny Lioutas.

The 22-year old played over a thousand minutes in 12 matches. His passing ability was noted as one of the best in the league for defenders with an 84 per cent completion rate and a heat map that showed excellent mobility and range of movement to help clean up loose balls.

But Lioutas was also impressive on the attacking end, especially on set pieces. He scored three goals on the season, with an impressive free kick finish against Vaughan Azzurri as a standout highlight moment. Lioutas also provided two assists, showing an ability to create with accurate long balls, incisive line-splitting passes, or driving runs. 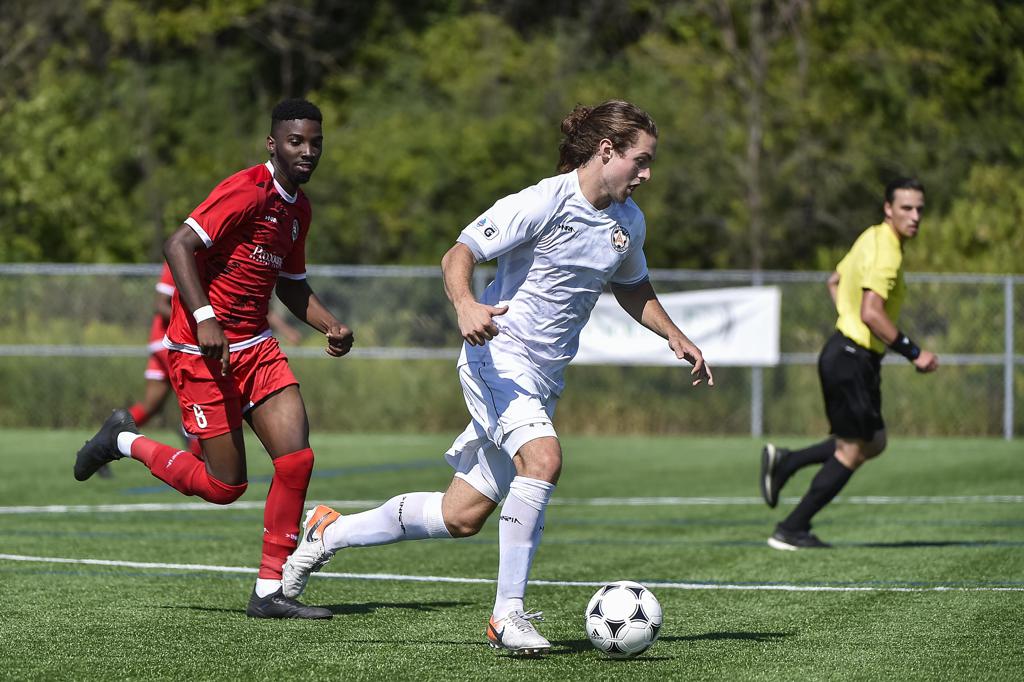 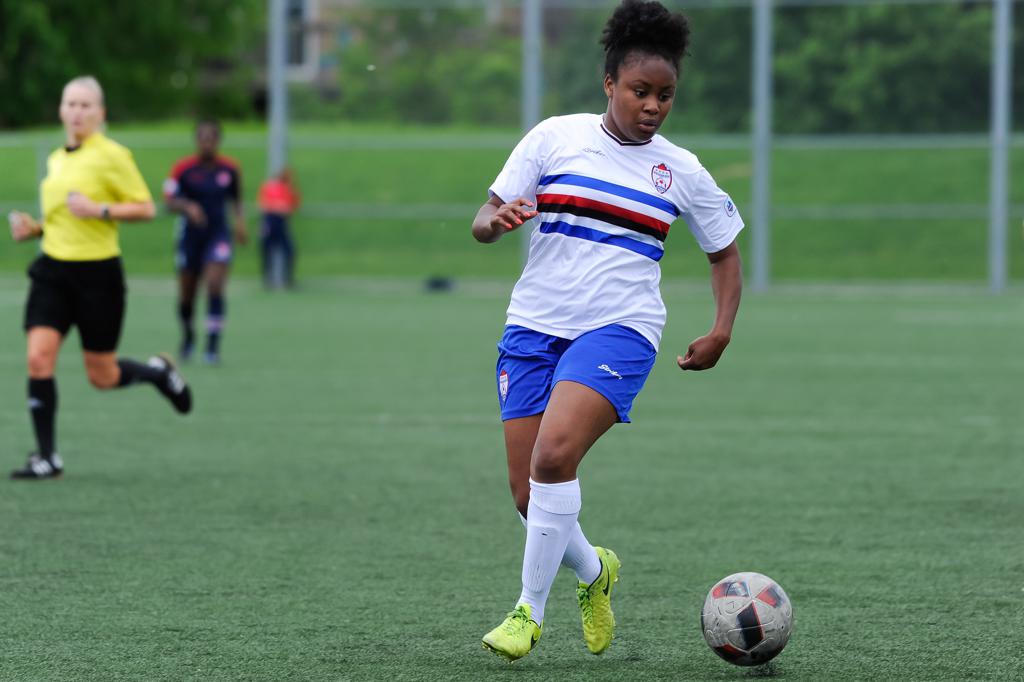 Woodbridge SC Strikers has been a powerhouse in the women's division since joining the league in 2015 and in 2019 the team continued to show their quality.

Conceding only 11 goals across 13 matches, Woodbridge really came into their own towards the end of the season, when they held three clean sheets and rolled over the competition en route to a fourth seed finish.

A massive piece of the puzzle was one of their experienced defenders, Diamond Simpson.

Simpson is a former CWNT player and a mainstay in an illustrious Strikers' team that has had several former national team program players from Canada or abroad over the years. In 2019, Simpson played every minute of the 13 match regular season and the post-season.

Like Lioutas at Alliance, Simpson matched tremendous ability on the ball with an advanced sense for positioning and tactics that led Woodbridge to a top two finish in defensive record.

And, like her Defensive Player of the Year counterpart, Simpson is a free-kick specialist and goalscoring threat.

Her three goals in the regular season were doubled with three more precise finishes in the post-season to provide an impressive six goal return over the entire campaign.

Congratulations to Kenny Lioutas and Diamond Simpson - 2019 League1 Ontario Defenders of the Year!