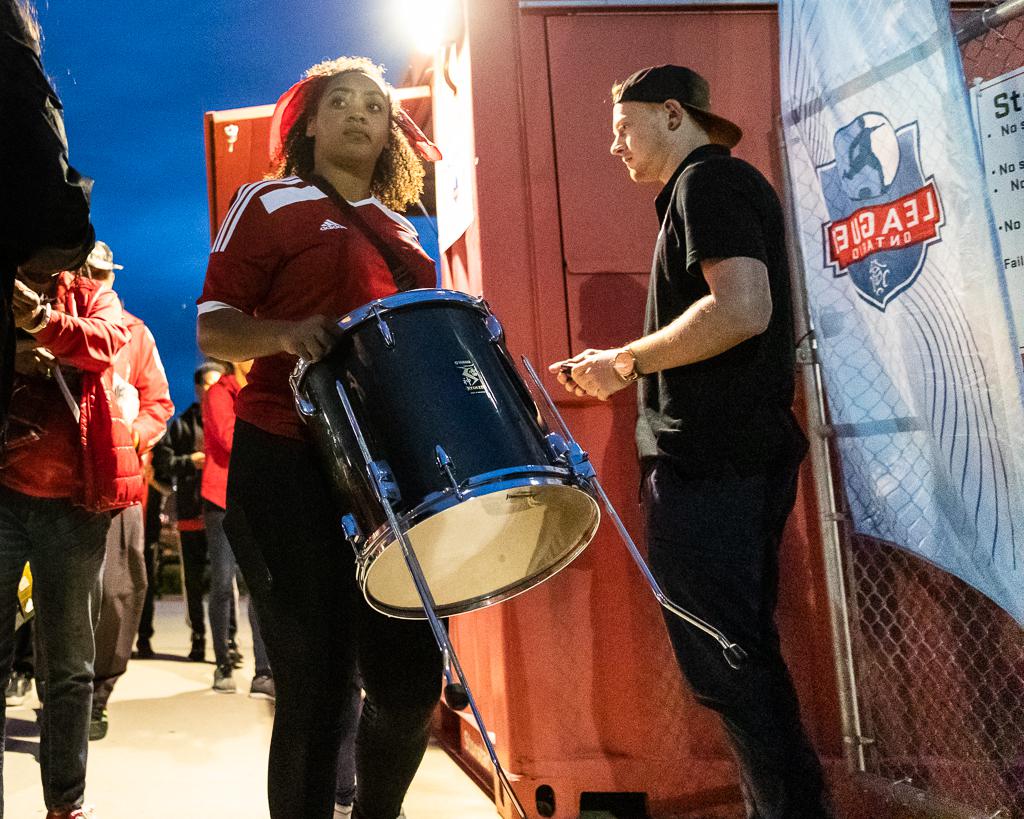 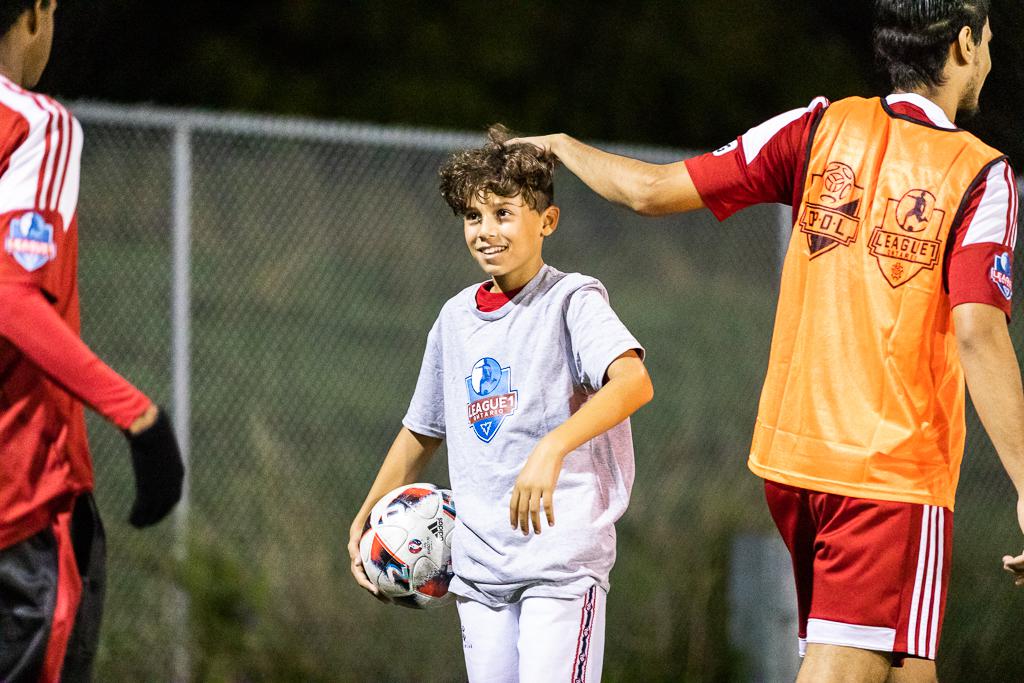 Masters FA only needed a single shot on target to get the party started, but the bash continued as the night went on and the Saints were crowned 2019 League1 Ontario Champions after a 4-1 victory courtesy of an Akeem Priestley (30', 76', 80') hat-trick over FC London on Friday.

FC London had all the shots and possession in the first half hour until Shaquille Agard fed Priestley with a simple square pass 30 yards out. Priestley took a touch forward and drilled a shot into the corner, just out of London keeper Anthony Sokalski's reach.

London continued to battle back as they were only down a goal, but momentum halted after an inadvertent studs-up tackle sent Randy Ribeiro off with a red card at the 41st minute. The team from down the 401 finished the first half down a goal and with a one-player disadvantage. 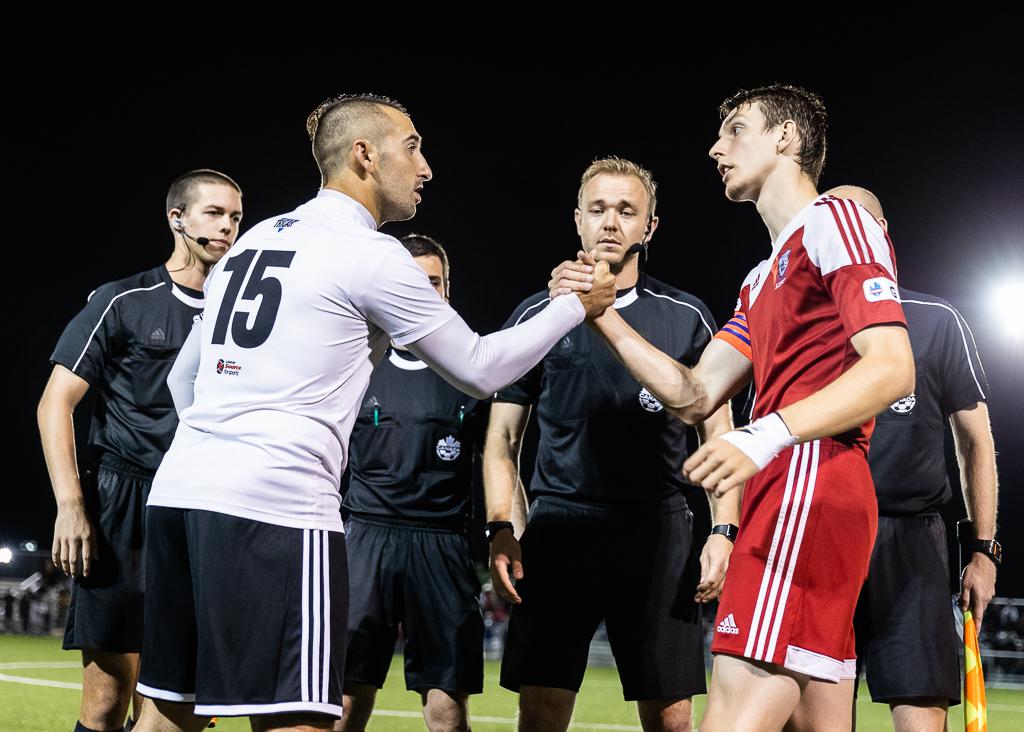 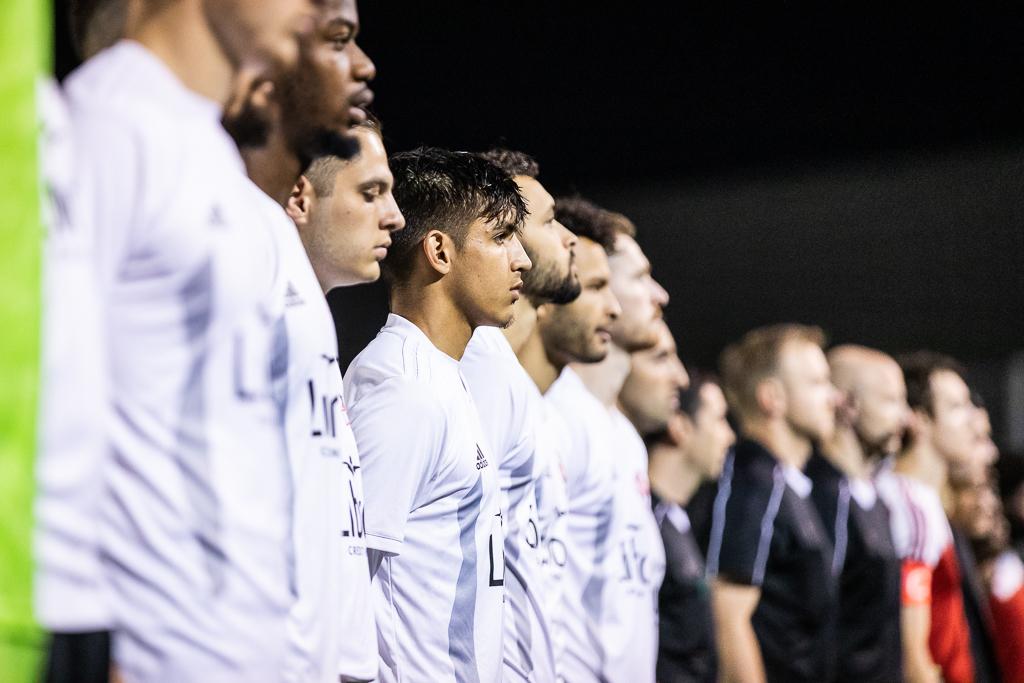 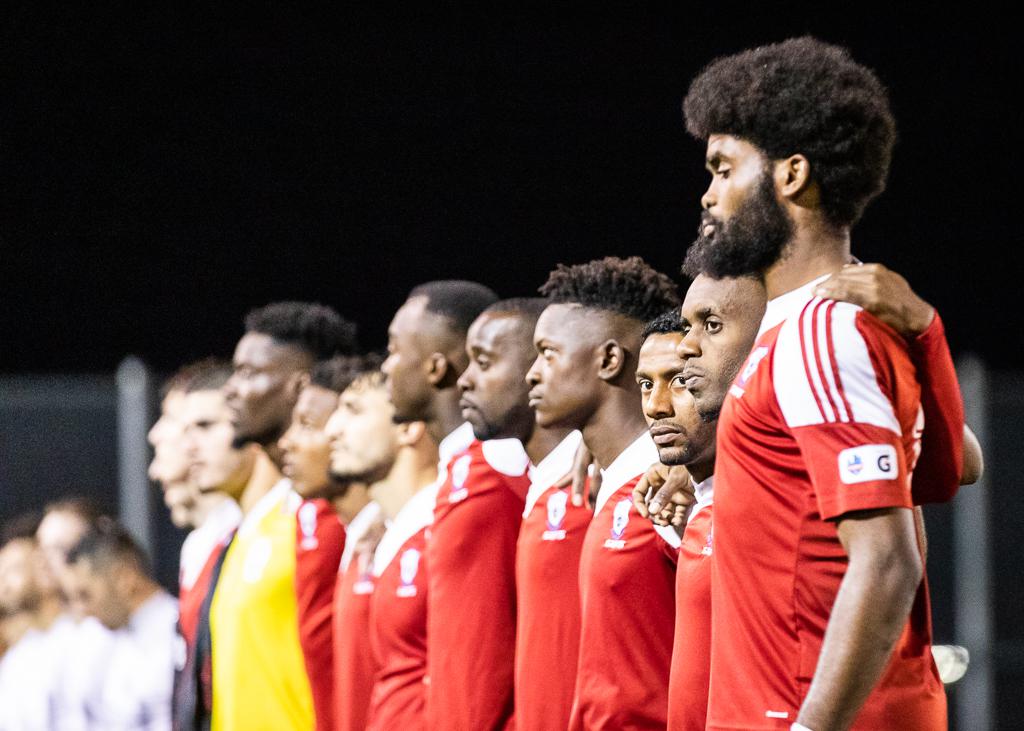 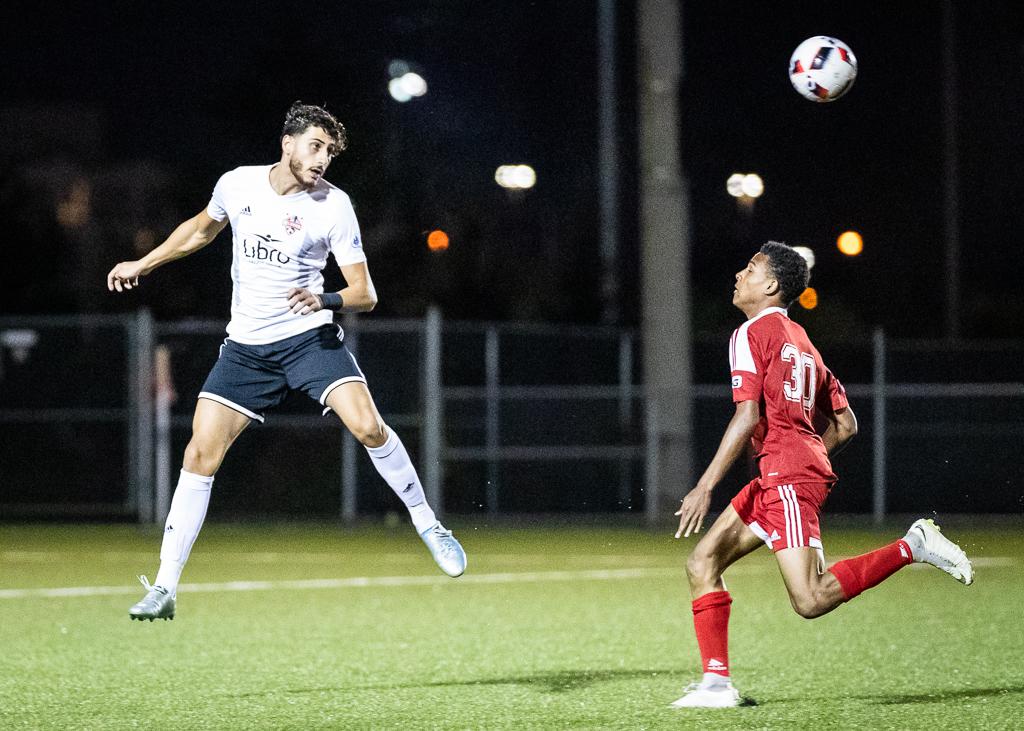 Masters defended their lead throughout the second half, sitting back while waiting for openings to strike. They looked to solidify their back-line when they replaced their leading scorer, Francis Ameyaw, with defender Marc Jankovic.

But the Saints instead continued to march forward, along with the scoreline. Daunte Walkes (73') fired a shot that a London defender blocked, but the forward pounced on the rebound to smash it into the back of the net to make it 2-0.

London had switched to a back-three defensive line to throw more players forward in the second half, and Masters exploited the space on the wings to extend their lead. Priestley grabbed his brace in the 76th minute off a corner kick played quickly, finishing the left-footed shot into the bottom corner. 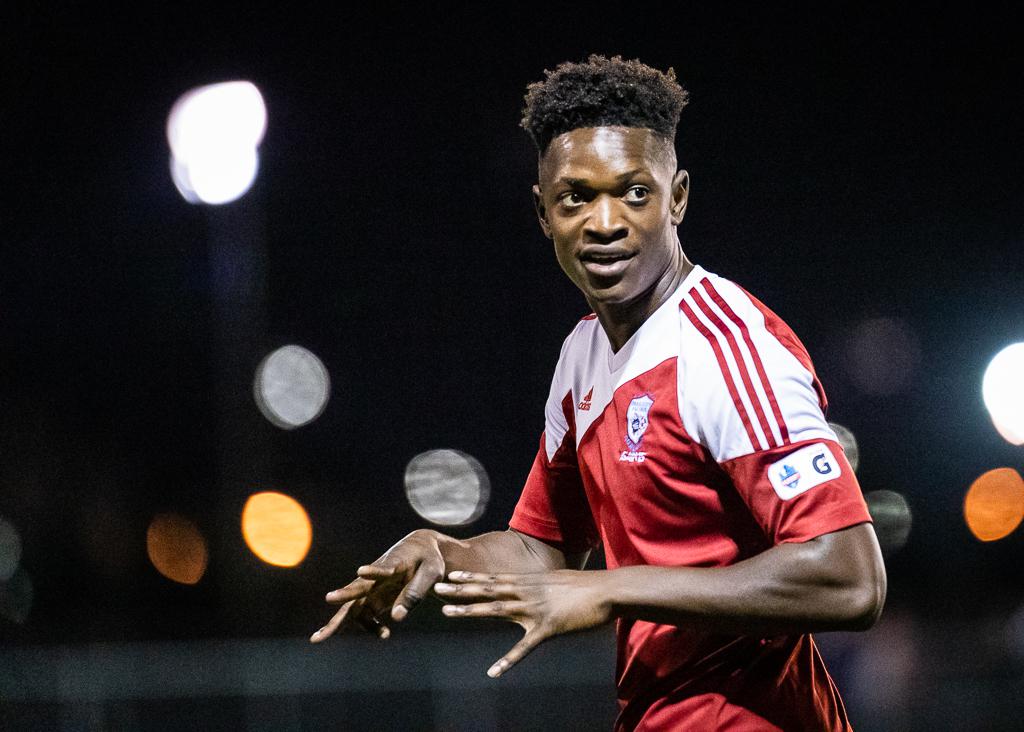 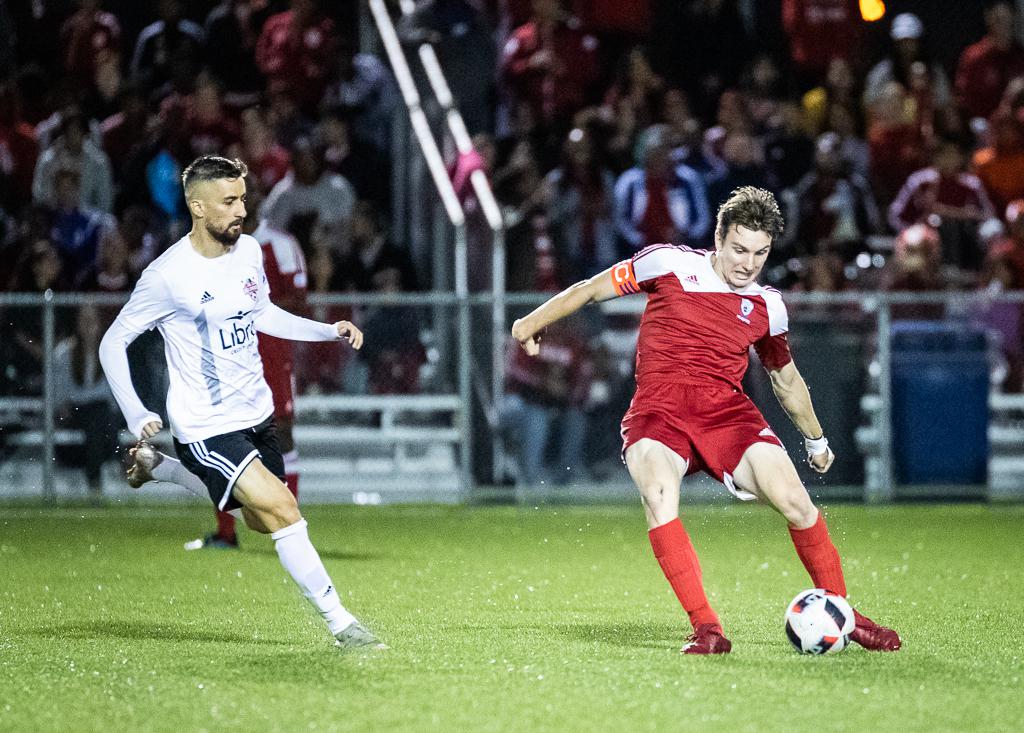 Priestley earned his hat-trick and Finals MVP honours four minutes later after Antoine Paul drove up the right side, cutting it back Adam Czerkawski, who in turn laid it off to Priestley to drill it home from 20 yards and make it 4-0.

London's late wave of substitutions fought back despite the deflating scoreline. Ben Vyfschaft (90') chased down a through ball, beating Saints' goalkeeper Spiridon Koskinas to slide it under for the consolation goal. But Masters waited for the final whistle as time wore down, their supporters rushing the pitch as they left the 2019 League1 Ontario Championship Final as victors. 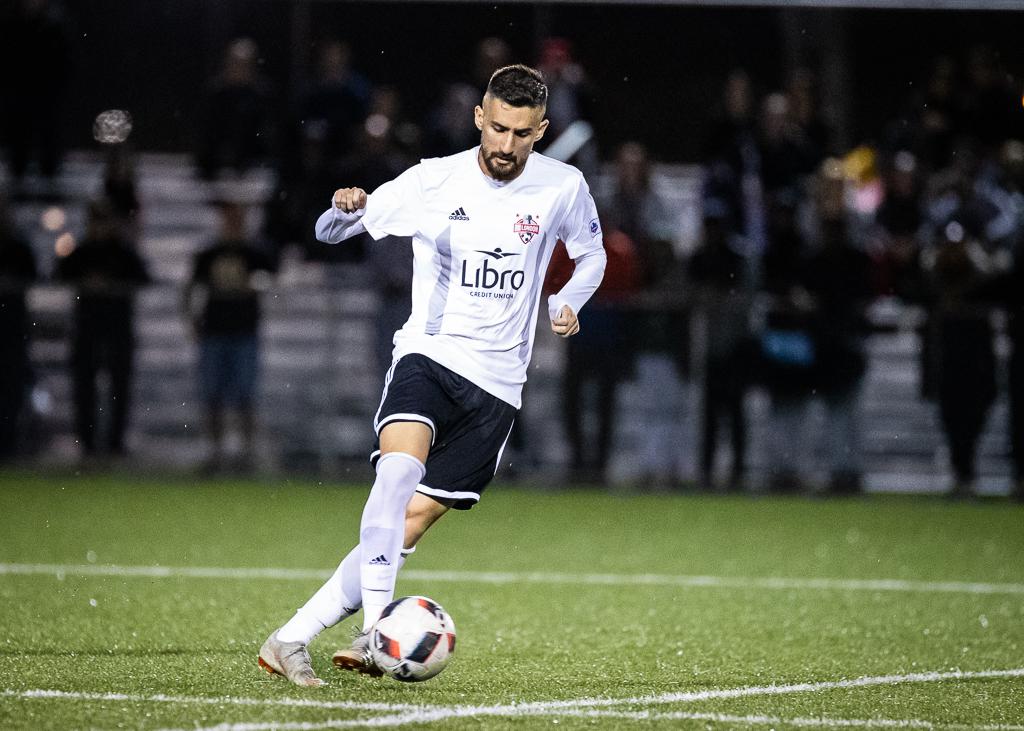 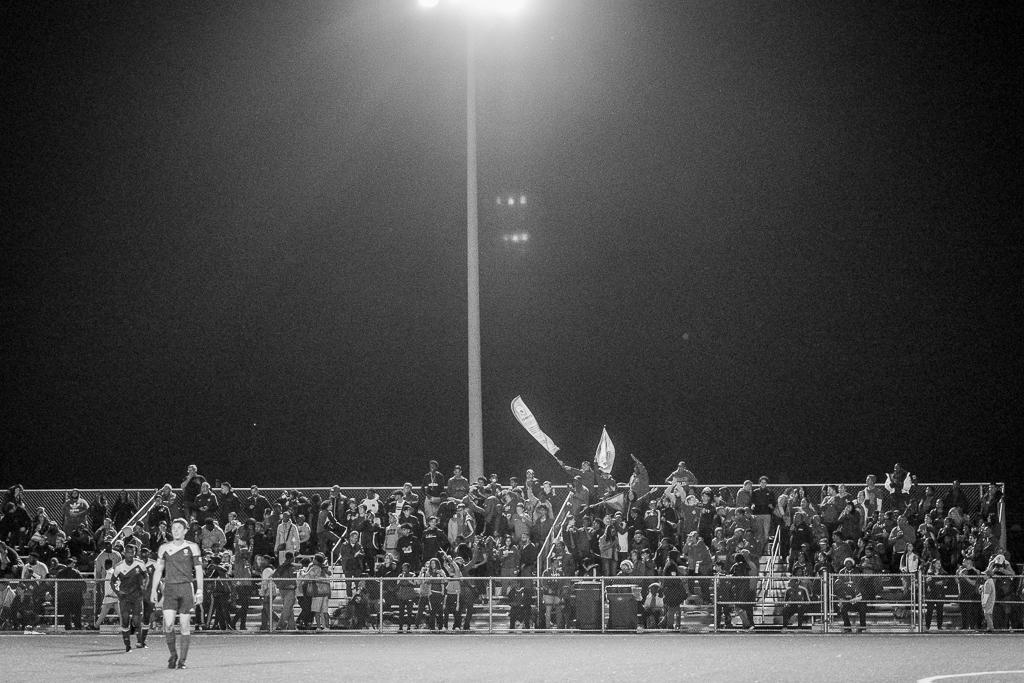 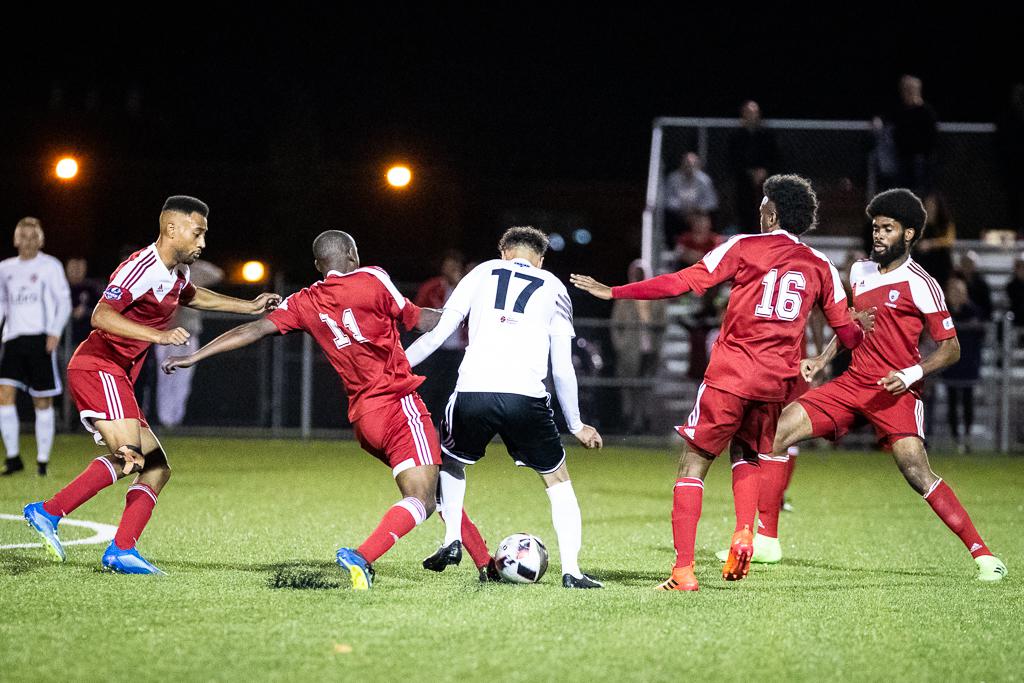 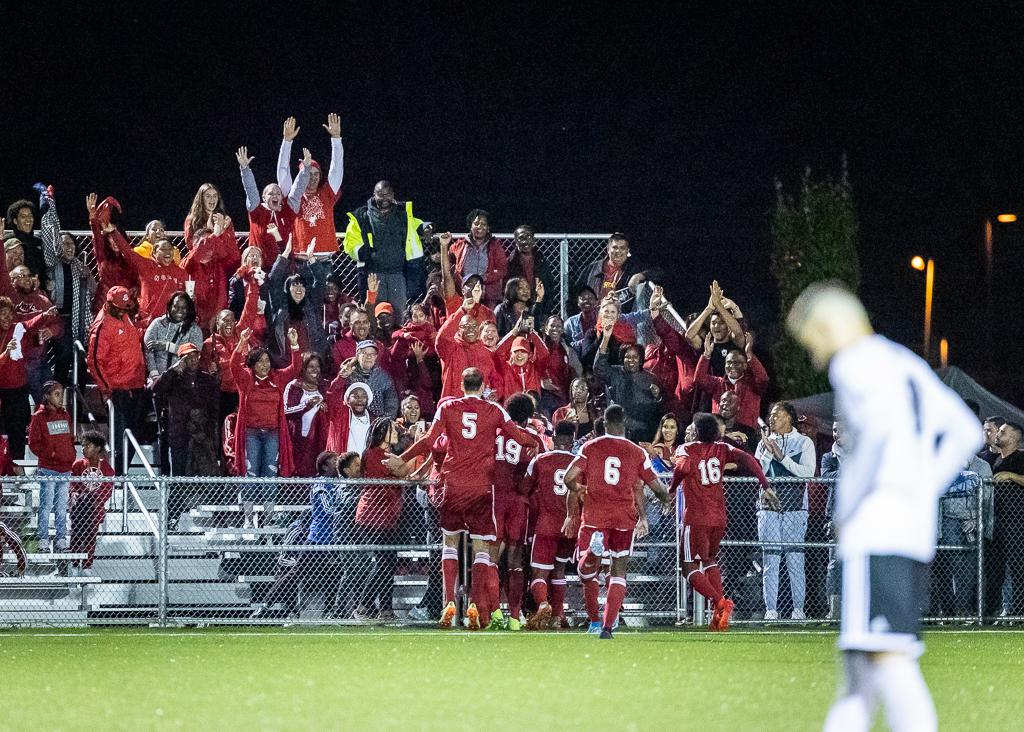 Koskinas made his five game-changing saves all before the first Masters goal, shutting down the early pressure from London. The goalkeeper stopped a Mohammad Reza Nafar shot in the fourth minute. Chad Gopaul leapt at the spill, but his ensuing shot hit the post.

Nafar curled another shot from distance in the 24th minute only for Koskinas to tip it over the bar. Ethan Gopaul tried his luck after a one-on-one chance down the right, but Koskinas dropped low with cat-like reflexes to keep London scoreless before the Saints goal spree.

FC London finish the season as runners-up after clinching a playoff berth as the seventh seed. Big aggregate wins over Vaughan Azzurri and Alliance United FC sent them to the final, and London will look to regroup going into 2020 after the heartbreaking defeat.

Masters FA celebrate today not just for the championship, but also for centre-back Eddy Dabire's 25th birthday. Masters can hold their heads very high after their Cinderella story of a season, believing in themselves when most didn't.

The real work now begins for the Saints as they earn a berth in the 2020 Canadian Championship to represent League1 Ontario.