Vaughan And North Miss Find A Way, While Darby Holds Sigma To Draw 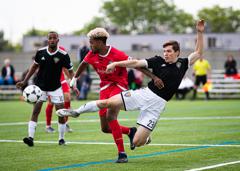 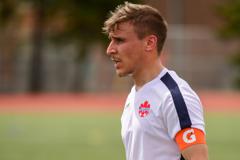 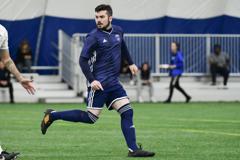 Vaughan Azzurri go top-of-table after a 3-0 away victory over FC London, while a topsy-turvy goalfest in Mississauga eventually led to North Miss edging Durham United with a final score of 3-2.

Darby's Cameron Brooks popped up with a last minute equalizer that helped the home side to a share of the points with Mississauga-based academy, Sigma FC. 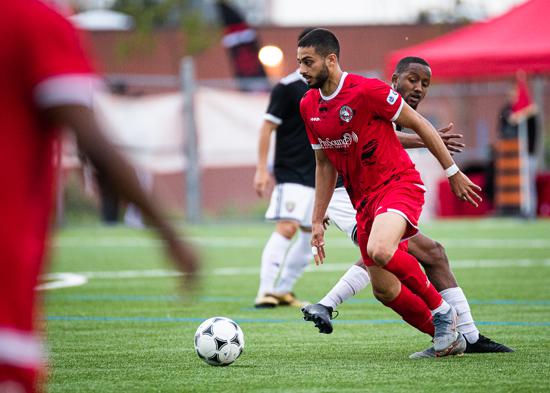 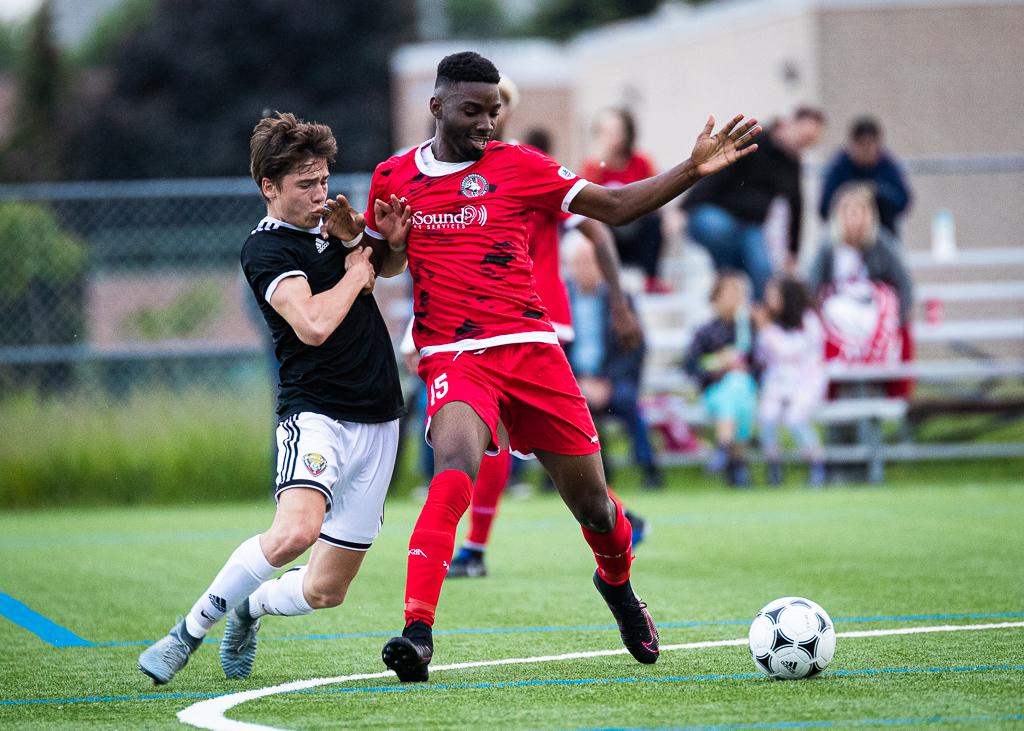 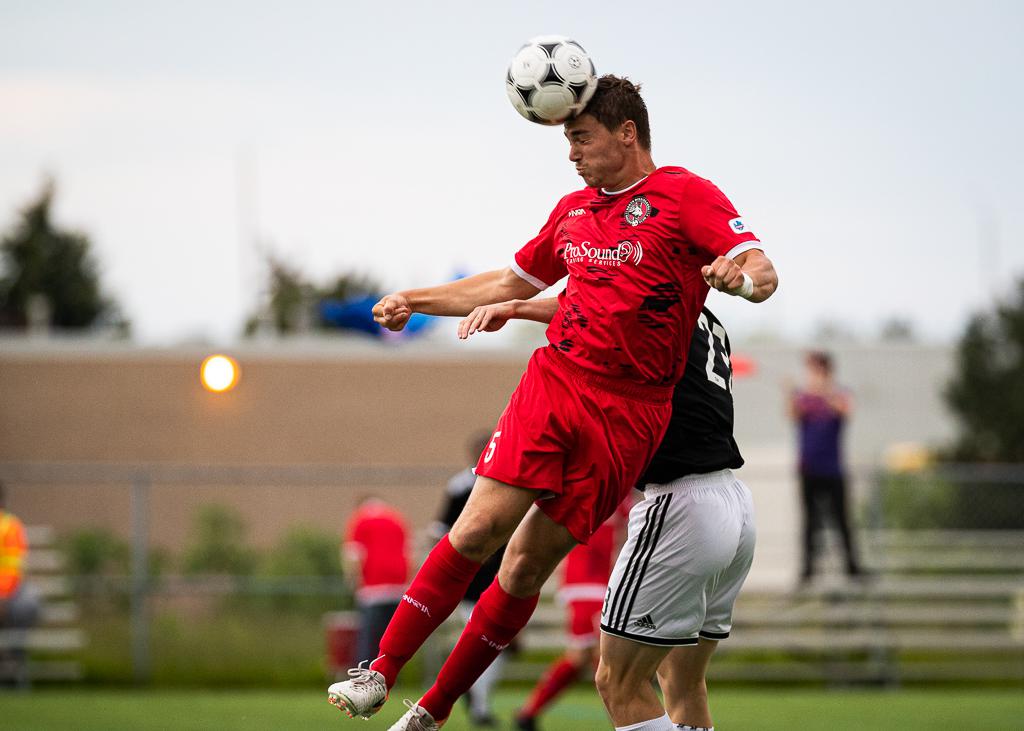 North Mississauga Panthers blew a 2-0 lead but managed to get a final goal in the last minutes of the game to win 3-2 over Durham Alliance FA on Friday night's of Matchweek 7 at the Paramount Fine Foods Centre, Mississauga.

Neither team had much of a chance to test the opposition goal in the first half hour, but as the half wore on the Panthers began to put more pressure on the Durham defenders and forced Durham keeper, Kevon Grant, to make some good saves.

Prescod (41') opened the scoring after North Mississauga were awarded a penalty for a foul in the box. Although Grant made the initial save, he was unable to stop the rebound and follow-up shot from Prescod.

In the second half the real fireworks began, both literally and figuratively, as North Mississauga's Russo (53') managed to put a low shot by Durham's defenders and Panthers' fans celebrated with flares of their own.

Not to be outdone, Durham United's Thornton (57') countered with a rocket from 25 yards out that beat Panthers' keeper Ashby. Another Durham goal from Smith (87') so late in the game looked to save the point for Durham, but the Panthers' second half substitute Simm (89') blasted a final tally for North Mississauga goal within minutes after the restart.

North Mississauga's record improves to 3-1-2 on the season, moving them into a tie for sixth with Aurora FC going into the second match-day of Matchweek 7.

Durham United FA will feel hard done by to leave without a point to show after their fight to get back in the game. They remain winless on the season with a record of 0-6-1, and sit at 15th in the table. 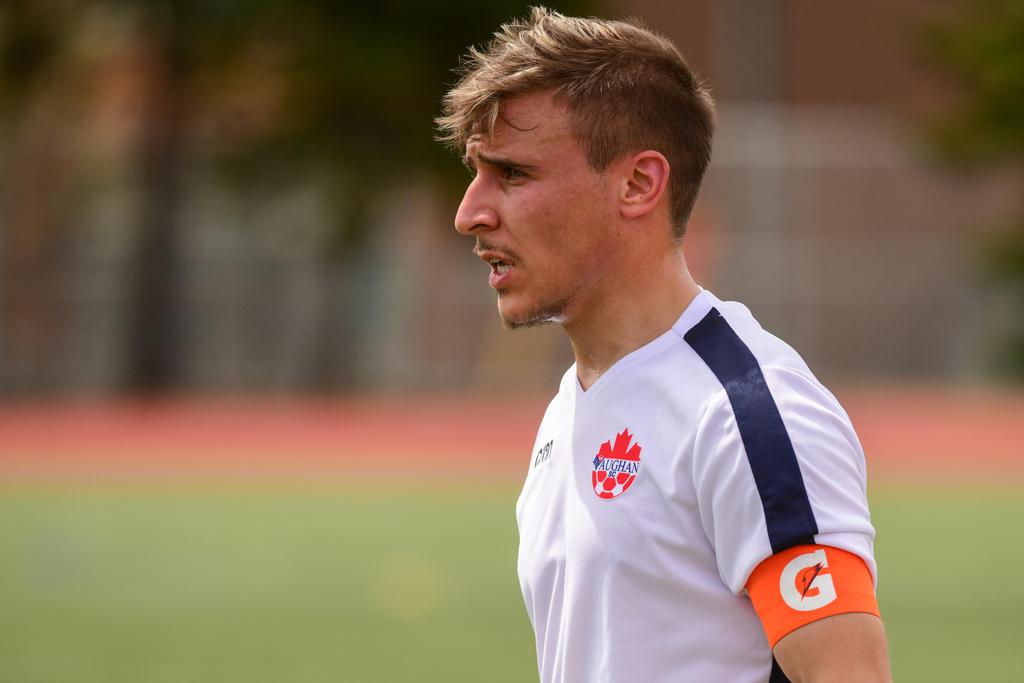 Vaughan Azzurri left London with a clean sheet as well as three goals and all three points Friday night.

A dull first half for the neutrals saw FC London and Vaughan play with some reservation to attack quickly. Both teams seemed keen to build strength in possession before moving forwards and each team's defence looked solid for most of the first frame.

It took a great dead-ball effort from Ferrin (30') to break the deadlock. A perfectly placed free-kick masterfully found the top left corner, leaving Sokalski motionless and hopeless on the line.

Once Vaughan were on top, they continued to dominate for the majority of the game but took some time to double their lead through a stunning goal from Joseph Amato (71') .

After a surging run into the box with the ball, a thunderbolt cross-slash-shot strike looped over the London 'keeper, who seemed to think the ball was heading out for a goal kick, but instead watched it sail into the top right corner.

Six minutes later a penalty from Ryan Raposo (78') put the game beyond any doubt.

Sokalski managed to get a hand to the ball this time, diving sharply to his right, but the shot carried enough power to send the visitors into a 3-0 lead with Raposo's third of the season.

London enjoyed their best period of attacking play later in the game, but it was all too late. Three quick successive efforts for Vyschaft ended fruitless. He first failed to beat the first man from a very powerfully struck free-kick in the 85th minute, then missed the target from a ball received low across goal on 87 minutes - despite perhaps having time for more than one touch - and completed a trio of misses in the 89th minute, striking only into the side netting from close range.

The win for Vaughan Azzurri sends them to the top of League 1 - at least temporarily. They will have an eye on Sunday's fixture when Alliance United host Aurora. 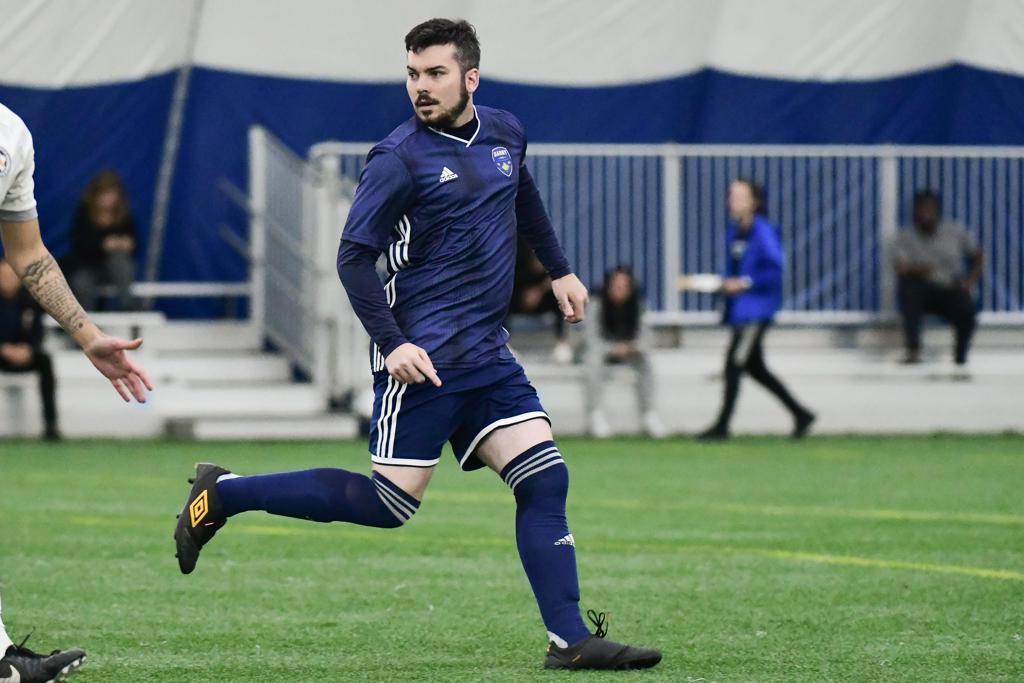 Darby FC's Cameron Brooks (90 + 1') pulled off the unexpected against Sigma FC on Friday night of Matchweek 7, equalizing the score in its dying moments and sending both squads home with one point each.

Darby FC opened the scoring with an early marker by Lerohne Young (2'), finishing off a pass from across the 18 yard box to send an immediate message to the visiting Sigma FC squad.

However, Sigma did not fold after conceding early, applying most of the pressure for the remainder of the first half. Eventually they broke through, stunning the home crowd with two goals just one minute apart: Shane Ricketts (44') and Leaford Allen (45'). Sigma carried a 2-1 lead into the half.

Trailing by one, Darby FC came out applying significant in the second half, forcing Sigma FC keeper Baj Maan to make numerous big saves to preserve his squad's lead. As the teams began to settle in to the second half, Darby continued their push-back but were unable to unable to penetrate through the Sigma defence.

It was not until after the 90th minute when Darby finally capitalized. Coming off the bench, Cameron Brooks made himself available for a pass across the 18-yard box off a rush and buried it into an open net. Brooks and his teammates celebrated by the corner flag as Sigma players were stunned by what had transpired.

Goalkeepers' Matt Zaikos (Darby FC) and Baj Maan (Sigma FC) were difference makers in this game, bailing their teams out with timely saves. Opportunities were denied by both keepers in a game that saw seven shots on target for both teams.