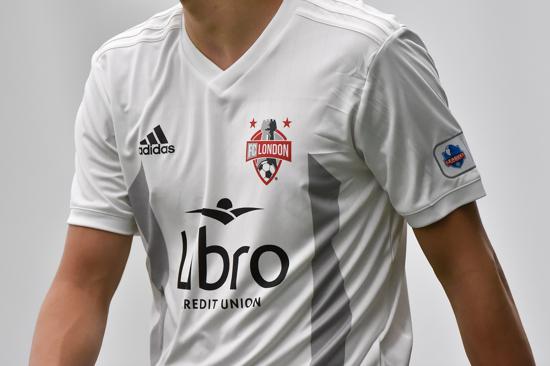 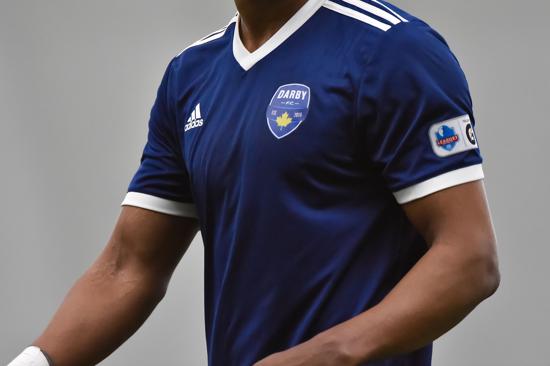 FC London's Nafar finally found the breakthrough for London in a 2-1 win as the home side staved off a Unionville Milliken side hungry for a first victory. 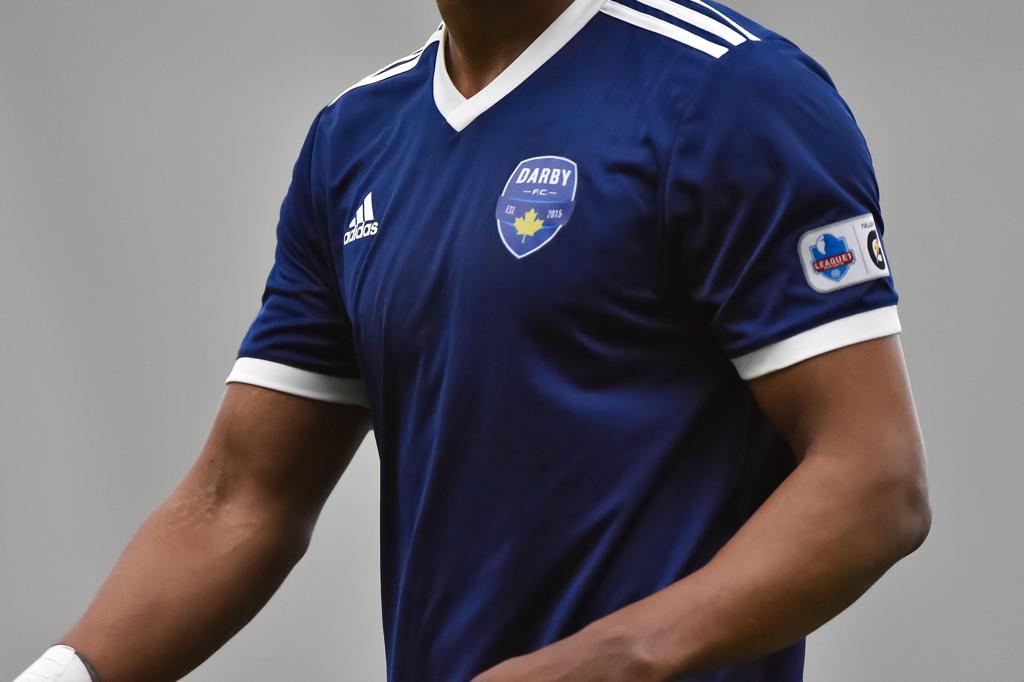 Darby FC secured their first three points of the season on the road, scoring five unanswered goals against Durham United FA in the east-GTA derby.

An evenly matched first half at the Pickering Soccer Centre saw the only goal scored by Lerohne Young (18') for Darby FC. The play was back and forth, with neither team being able to control momentum for a sustained period of time.

Durham United FA had an early opportunity, forcing Darby FC's goalkeeper Matt Zaikos to make a magnificent diving stop just six minutes into the game. Both teams refused to concede an early goal, resulting in heavy possession oriented play in the middle of the field for most of the half. Quality chances were scarce due to excellent defensive play by both sides.

The second half was a different story with Darby FC immediately breaking the game wide open with three consecutive goals by Stefan Lamana (49', 52', 63').

Young (90') capped off the match with his second minutes ahead of the whistle. 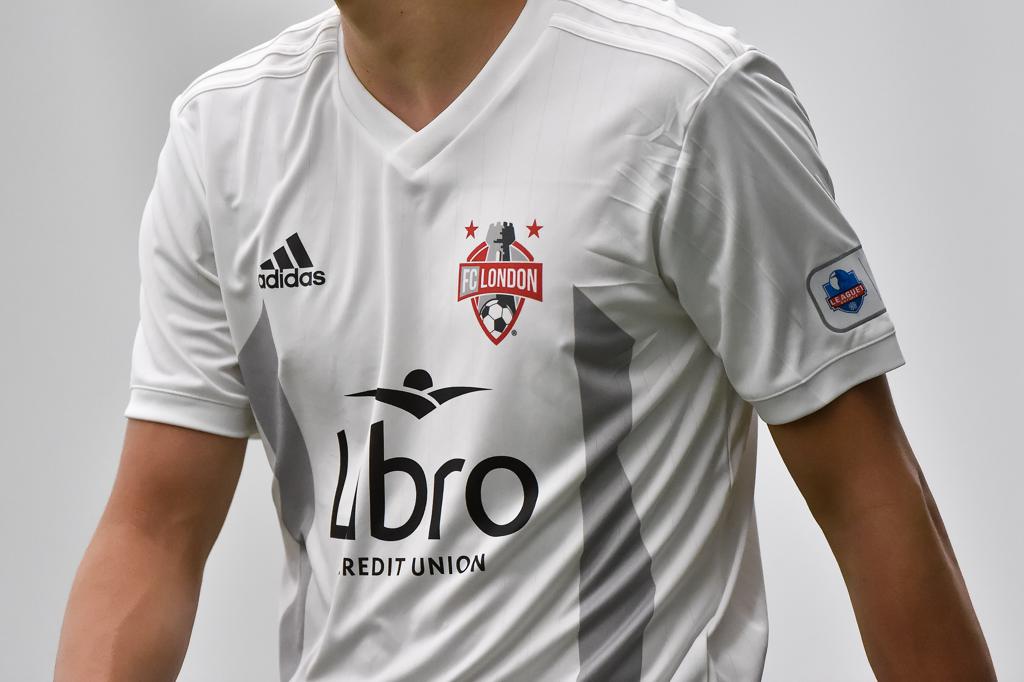 Goals in either half for FC London (Wilson 34'; Nafar 76') secured all three points for the home side in a close 2-1 encounter that included a nervy ending.

Unionville-Milliken had the ball in the back of the net for a second time in the game in added time of the second half, only to have their celebrations of an equalizer cut short by the referee, who had already whistled for a foul in London's favour.

The Markham side's loss continued their winless start to the season after four games.

FC London enjoyed the majority and better chances of the game, forcing UM goalkeeper Alex Jakma into several fine saves throughout the evening.

The Londoners thought they had taken the lead just before the half-hour mark, when a corner  played short was carried into the box along the goal line, then bobbled around the penalty area briefly before Maletic found his effort crossing the line. The goal was disallowed for offside, though.

But it only took four more minutes for Connor Wilson (34') to scoop his third of the season and draw first blood. In a speedy foot race he beat his defender on the inside, breaking away on the left side of goal and calmly slotting in from a difficult angle after rounding the 'keeper.

Unionville responded well, however. They struck the crossbar within moments of the restart and it only took until the stroke of half-time to find their equalizer, albeit against the run of play. An attack down the right hand side culminated in a tap in from Isaiah Prentice Whyte (45') with virtually the last kick of the first half.

Both sides altered personnel in the second half in search of a winner - neither seemed content to leave with just a point.

It seemed coach Mike Marcoccia was masterminding victory for his London side when Halbouni looked like being a major impact sub, setting up Wilson for a possible second chance to score with his very first involvement in play in the 64th minute.

A through ball threaded the defence, on the left-of-centre but yet another one-on-one was coolly saved.

Moments later Halbouni had a strike at goal himself, which was also kept out. It was an important save to keep the scores level as the UM defence were starting to soak up some intense pressure.

The home side's lead was soon restored courtesy of Mohamed Raza Nafar (76'), who completed a mazy run to find himself with a moment in space to shoot. A thunderous right footed curling effort across the penalty area and into the top right of the goal was the result.

London held on for the final quarter of an hour through a torrent of fouls, which included seeing Union Milliken's Trevor Carabin and Jarek Brome finding their names included in the referee's notebook.

FC London will next play Masters Futbol at the German Canadian Club, London on June 9 (3 p.m.).