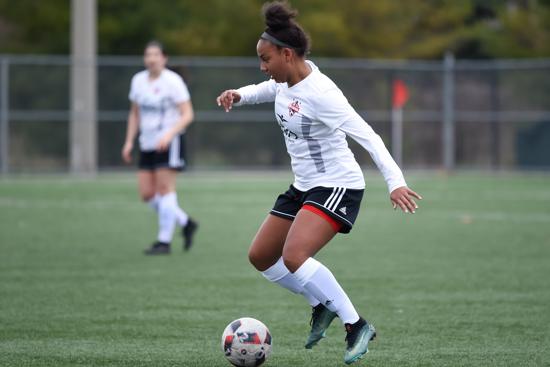 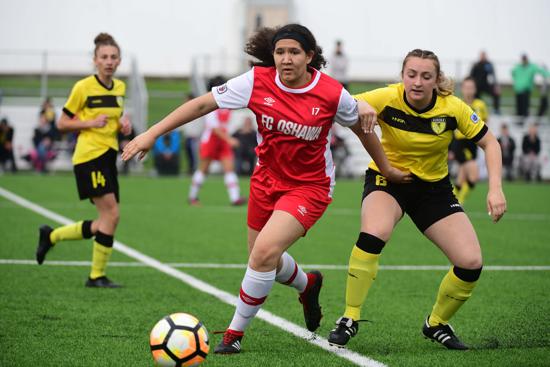 FC London get their second consecutive victory thanks to the stellar play of Jade Kovacevic and Claudia Larose.

FC Oshawa pull off a successful comeback thanks to two second-half goals from Cephana Deane and Nailah Rowe. 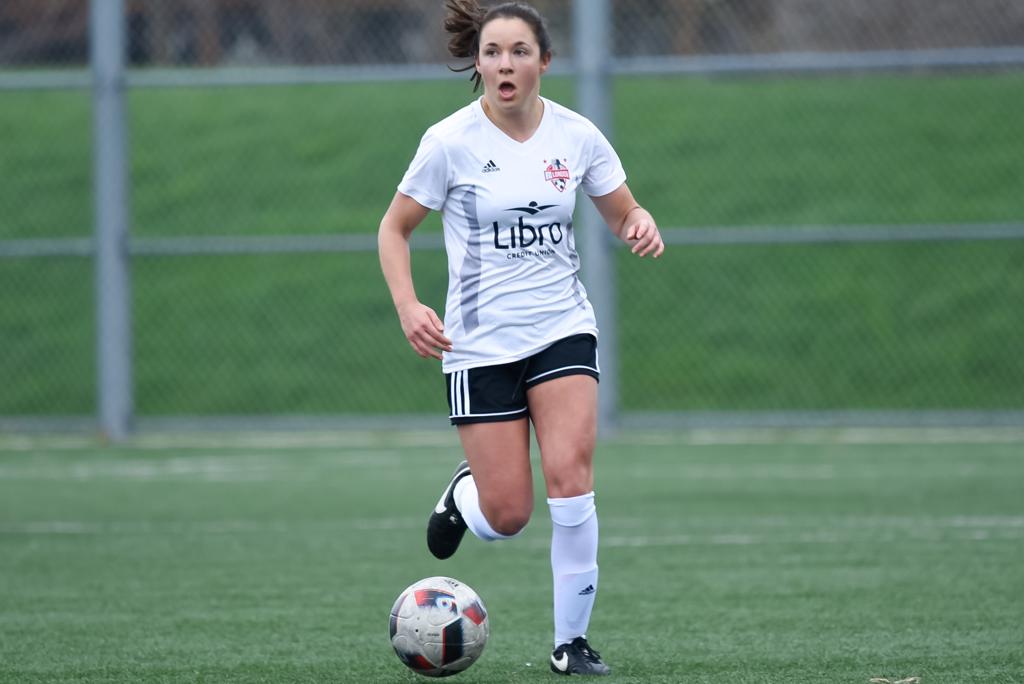 The match started off with FC London in control of proceedings, and that would be how things remained for the majority of the match. OSU had great difficulty getting the ball out of their half of the pitch, and 19 minutes into the match, Larose opened the scoring for FC London with a clean finish after a well placed through ball.

OSU attempted to play quick counter attacks, and at the 21st minute, Larisey was able to make a great run towards goal dribbling past several FC London players, but her shot was well saved by the London goalkeeper Gillet.

FC London continued to push for a second and were rewarded at the 28th minute with a goal by Kovecevic after some great inter-play.

The teams came out for the second half, but the FC London were still dominant and added a third goal at the 48th minute through Larose.

OSU pushed forwards at every opportunity to get onto the scoresheet, and their efforts nearly paid off at the 55th minute where they were awarded an indirect freekick inside the FC London penalty area due to a back pass is picked up by the goalkeeper. OSU were able to hit the post from this position, but it was quickly cleared out to safety by the FC London defenders.

FC London remained in control of the ball, and added yet another goal at the 77th minute with a great finish by Kovacevic.

It did not take long for FC London to score their 5th and final goal at the 82nd minute after they won a freekick just outside the OSU penalty area and Benati put the ball into the back of the net from there.

OSU Force will travel to Oshawa for their next game against FC Oshawa on Saturday June 1, 3 p.m at Civic Stadium.

FC London will host Hamilton United Elite next Sunday June 2, 2 p.m at German Canadian FCStadium Field as they will look to build on this result. 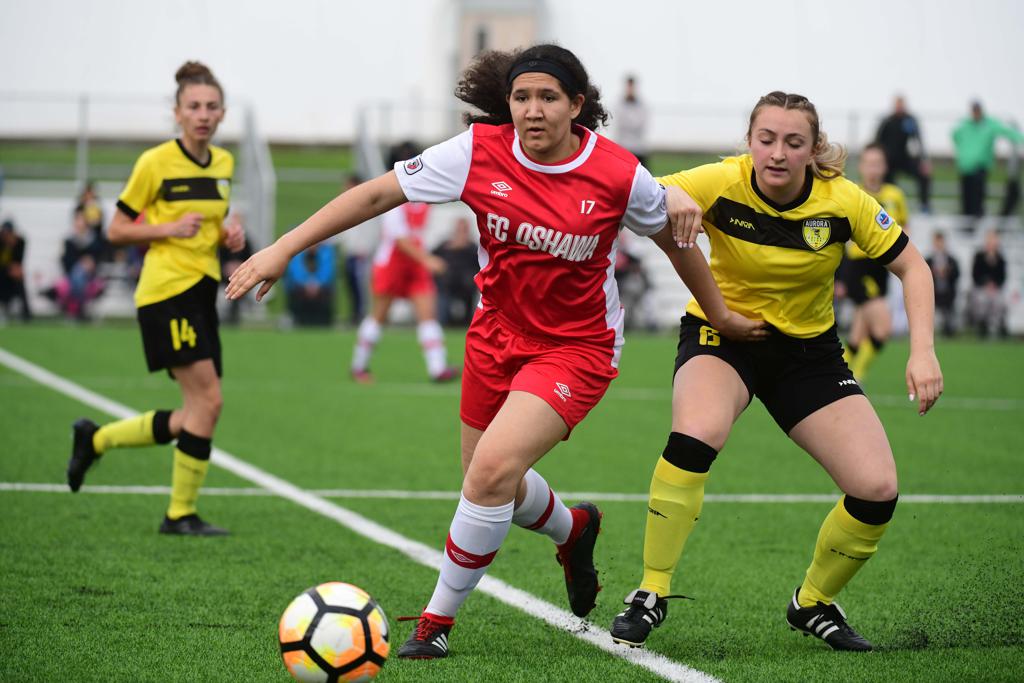 In Matchweek 4 FC Oshawa rally in the second half to defeat Aurora FC 2-1 Saturday evening at Stewart Burnett Park.

Aurora took control of the game through the first half dominating the ball possession. Early in the half Aurora capitalized on their opportunities from the right foot of Courtney Chochol (18’) to open the score-line.

After a frustrating first half for FC Oshawa, Cephana Deane (53') broke the spell with to tie it up.

In the 61st minute, Nailah Rowe entered the game for Deane and quickly became a spark for the Oshawa’s offence. Rowe (74’) found the back of the net from inside the right box to give Oshawa the lead.

With back-to-back goals from Oshawa, Aurora picked up the pressure causing three straight yellow cards for the visiting team late in the second half.

Despite their efforts, Oshawa would hold off on Aurora's attempt to square up the match, winning 2-1.

FC Oshawa will return home to Civic Stadium on June 1, 3 p.m. to take on OSU Force.

Aurora FC will play the last game of a three-game homestand at Stewart Burnett Park on June 1, 7 p.m. to take on Alliance United FC.