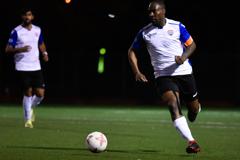 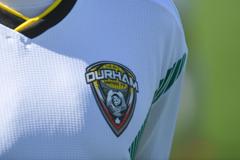 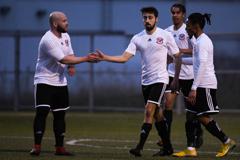 Prostars FC travelled to Windsor and took back three points thanks to a two-goal performance from Adel Rahman.

Durham United FA and Unionville-Milliken SC both earned a point after their match ended as a draw. 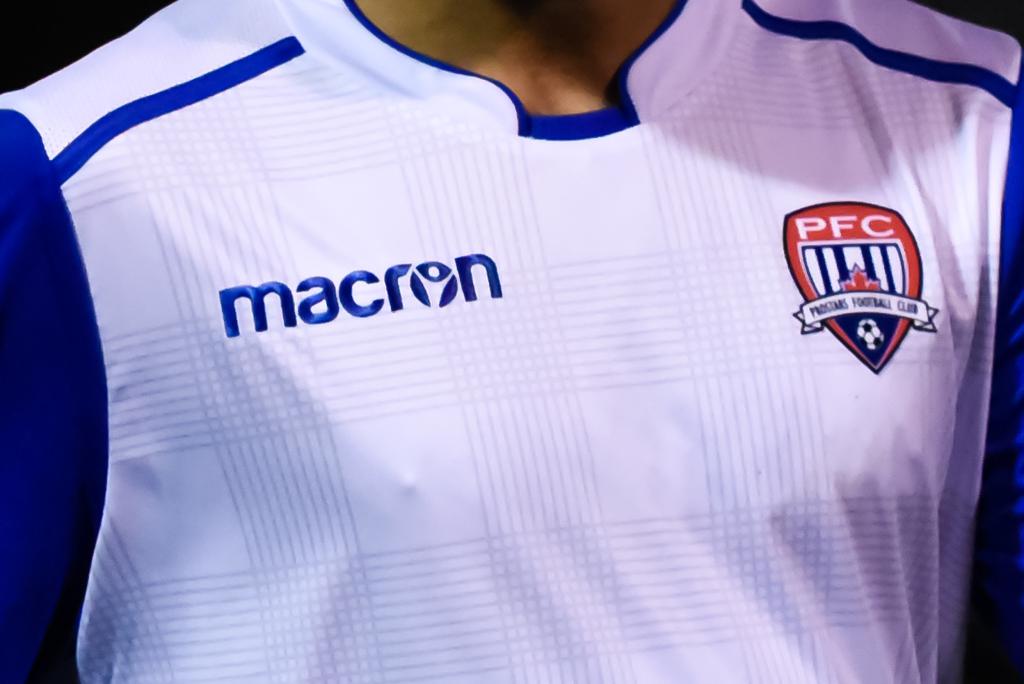 Prostars FC forward Adel Rahman (37’,82’) provided a two-goal performance for his side, as they took all three points back home after a 2-0 victory of the home side Windsor TFC.

At the end of the 90 minutes played, the stat line showed that Windsor had the most opportunities on goal, 10 shots on goal and five on target. However, it was the visiting Prostars led by Rahman who used three shots on target to take down their opponent.

Rahman’s first goal came in the 37th minute, when he was able to chip the ball over the Windsor keeper after his team came off a counter attack.

The second goal of the game near the conclusion of the match, when the Windsor TFC keeper made the initial save, but Rahman was right there to put the ball in the back of the net.

Rahman wasn't the only standout from his side. Teammate Uday Arora had a fantastic game, always finding the holes in Windsor TFC’s defence.

Prostars keeper Christian Campanico was also able to stand tall, especially in the 74th minute when he made a double save to keep his clean sheet alive

Despite the scoreline, Windsor TFC had a chance to take the lead in the 32nd minute, when their striker lobbed the ball over the rushing Prostars keeper, but a bicycle-kick clearance denied the opportunity.

The duo of Tyrone Mulder and Leonardo Fereirra DaSilva were also key players for Windsor, constantly making their opponents earn their shutout performance.

Windsor TFC will look to bounce-back when they hit the road on May 25 to take on Unionville-Milliken SC at Mount Joy Field.

Prostars FC look to keep their fine run of form rolling when they host North Mississauga SC at Victoria Park on May 25. 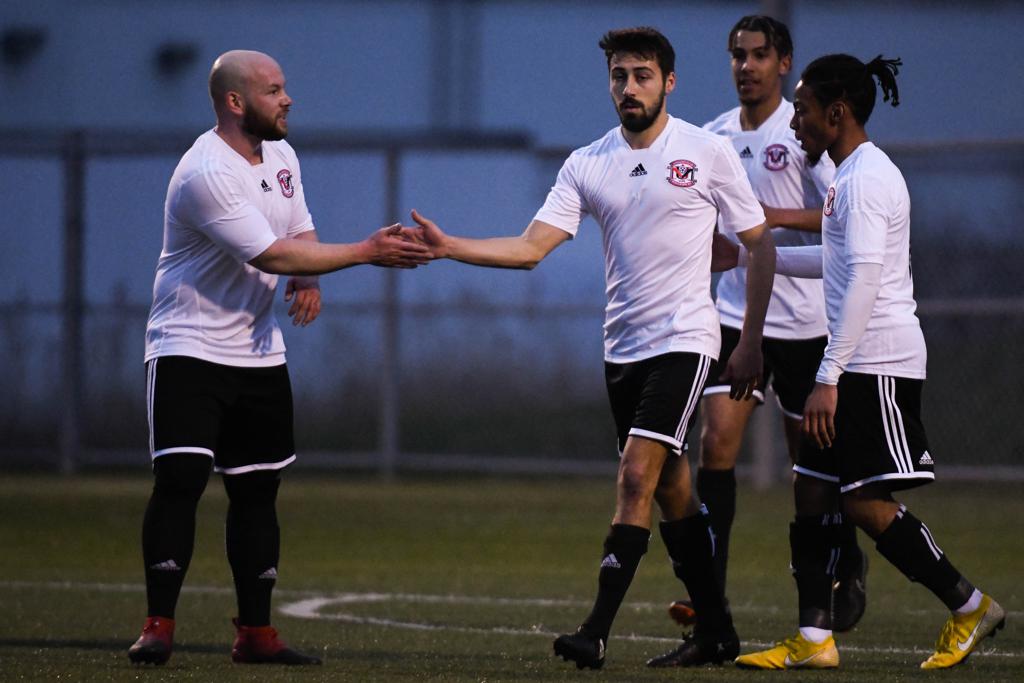 A Friday night thriller at the Pickering Soccer Centre saw Durham United FA and Unionville-Milliken SC settle for one point each.

Durham United’s Jae Jin Lee (27’) was the only player to find the back of the net in the first half. His beautiful bar-down strike saw him chip the ball over the head of Unionville-Milliken keeper Eugene Alves to give the home side the lead.

After pushing hard to get back into the game with numerous chances on goal, the visiting Unionville-Milliken side were able to take away a point when forward Tre Crosby (90’) stepped up to take a penalty shot and buried the ball past the Durham keeper.

The intensity picked was consistently high throughout the match, as both sides poured all their efforts onto the pitch hoping to secure a favourable outcome.

Unionville-Milliken pushed emphatically for the equalizer after giving up an early goal, dominating the majority of possession in the second half. A strong defensive structure by Durham United FA, however, managed to limit Unionville to a few quality chances.

Unionville goalkeeper Alves was a standout performer for his team with key saves on numerous attempts on goal. His biggest save came in the 84th minute as he made a diving stop from an open Durham United attacker.

Unionville Milliken next match will be at home at Mt. Joy Field, as they take on Windsor TFC on Saturday, May 25, 2019 at 4 p.m