Welshman, 27, made the move to MLS with FC Cincinnati for the 2019 season after making 31 appearances including 17 starts in all competitions in 2018 with the former USL side. Overall, he recorded seven goals and seven assists en route to the club topping the USL regular season standings. Welshman also has eight caps for Guyana, scoring six goals since making his international debut in 2015, including three goals in the current Concacaf Nations League campaign. 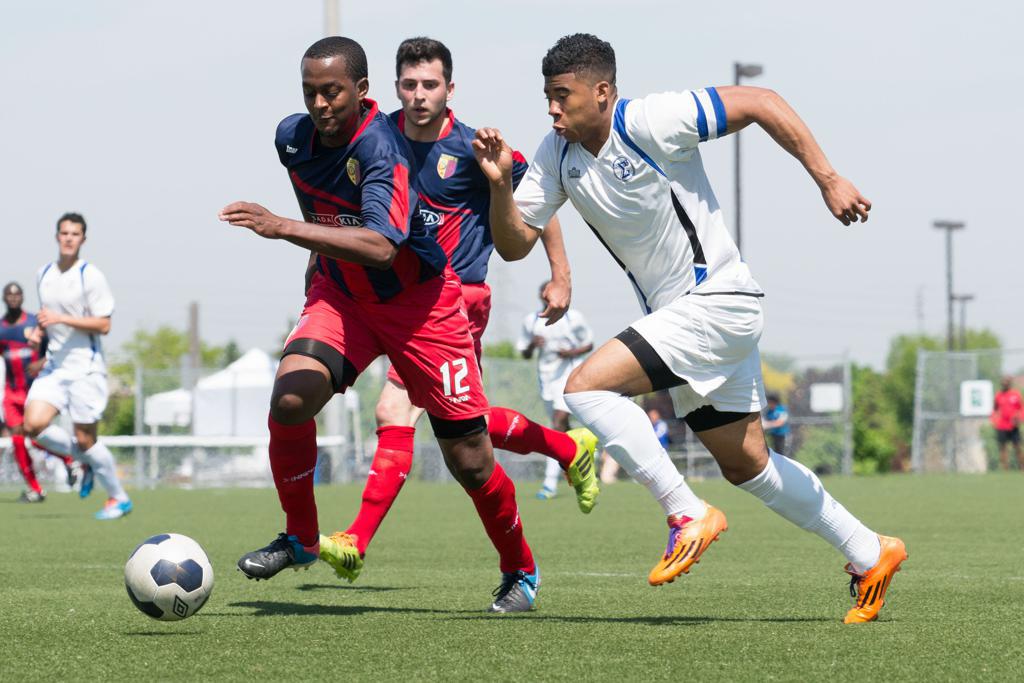 "We are extremely happy to have Emery join us at Forge FC. He is an excellent addition to our squad," Forge FC head coach Bobby Smyrniotis said.

"Emery is a player I know very well. He has all the qualities we look for in an attacker and player. Further, he brings a wealth of experience at the professional and national team level, including winning a league title last year with FC Cincinnati."

The native of Mississauga, Ontario made 13 starts in 22 appearances with Puerto Rico FC of the North American Soccer League in 2017, scoring five goals and adding three assists. Welshman, who was selected in the first round, 16th overall, by Toronto FC in the 2013 MLS Superdraft, also went on to play with Sigma FC of League1 Ontario (2014) under Smyrniotis, Real Monarchs SLC of the USL (2015) and Real Salt Lake of MLS (2016). Prior to turning pro, Welshman spent two years at Sienna College (2009-10) and two years at Oregon State University (2011-12). He earned All-PAC 12 first-team honors in both of his seasons at Oregon State.

Welshman's addition to the squad is pending receipt of his International Transfer Certificate (ITC).