Roberts, 24, spent the 2018 season with Los Angeles FC in Major League Soccer after signing as a free transfer on May 30. He signed his first pro contract April 10, 2012 with Toronto FC and has represented Canada on the senior national team at multiple events, including the 2015 Concacaf Gold Cup and in Olympic qualifying matches. He won a silver medal with Canada at the 2011 Concacaf U17 championship in Jamaica.

In 2017, Roberts made 25 appearances with the Woodbridge Strikers in League1 Ontario, logging 1,800 minutes and a 0.80 goals against average while being named League1 Ontario’s Goalkeeper of the Year. The 6-0, 195-pound native of Brampton, Ontario native also made nine starts for York University in 2017 en route to an Ontario University Athletics championship win where he earned a clean sheet in the deciding game. 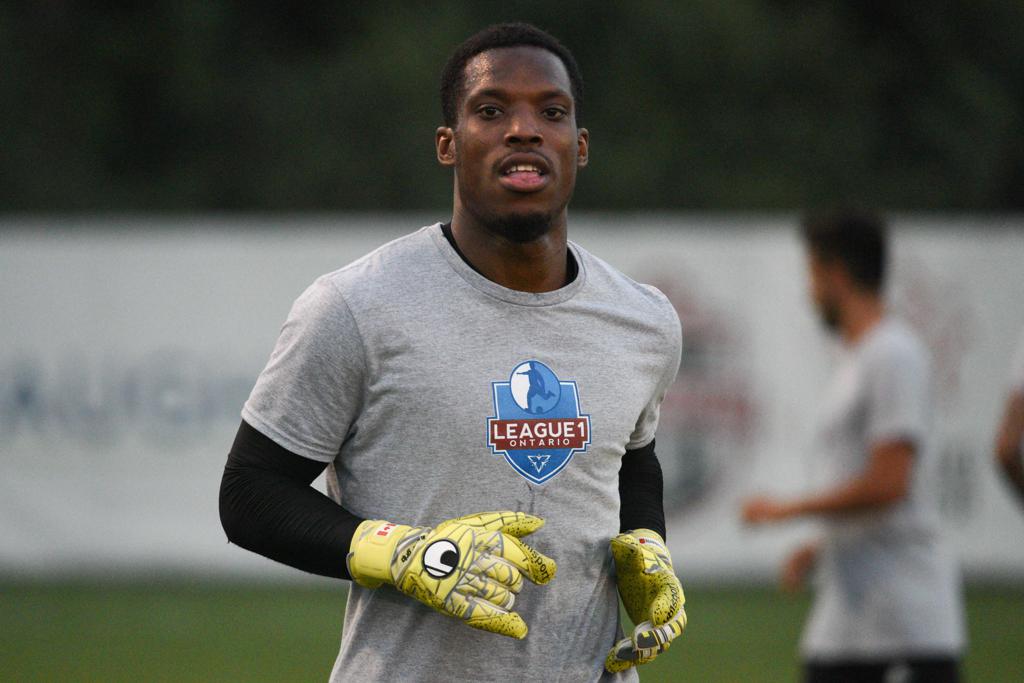 In 2018, Mohsen, 18, made six appearances for Sigma FC in League1 Ontario under Smyrniotis and one appearance for the Ottawa Fury in the USL. The 5-9 native of Ottawa, Ontario made his debut in the Canadian youth national team program in 2017 for the U17 in the lead up to the CONCACAF Under-17 Championship. Mohsen also appeared for Team Ontario in the 2017 Canada Summer Games, scoring the lone goal in a 1-0 win over Team Alberta in the gold medal final.

Thomas, 22, is a two time League1 Ontario First team selection and perennial league all-star. He made a total of 47 appearances with Sigma FC over the last three seasons (2016-18) under Smyrniotis. He logged 3,461 minutes played and scored 25 goals overall, finishing tied for second in league scoring with 17 goals in 2017. 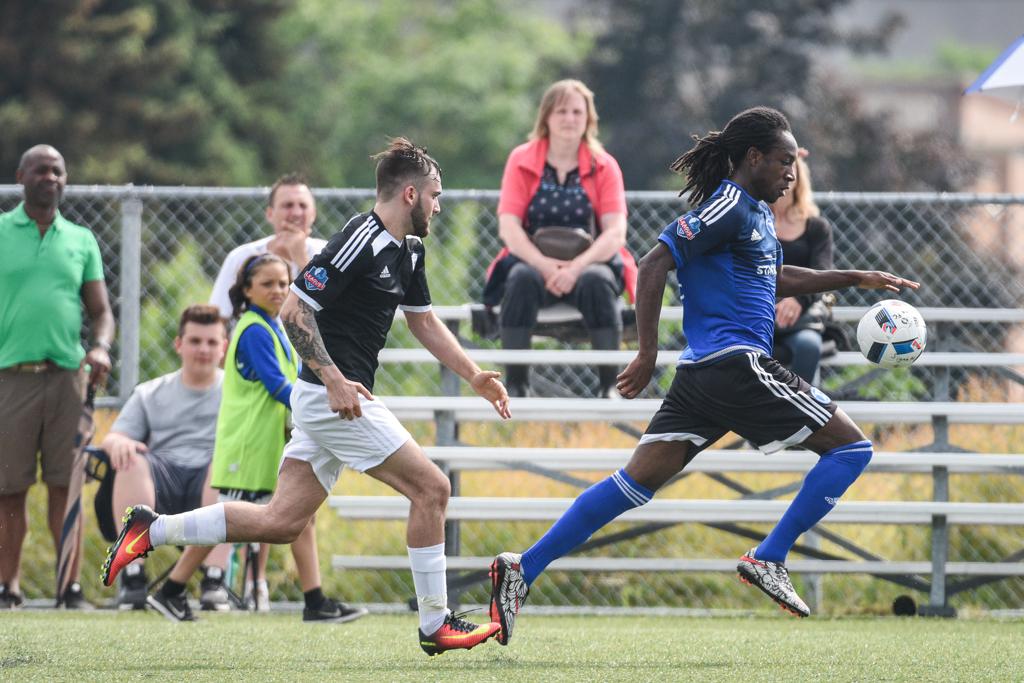 “We are very happy to add these four young, valuable players to our team in anticipation of our preseason start next week,” said Forge FC head coach Bobby Smyrniotis.

“Daniel will add even more quality to our defense, coming in with a strong education at the academy level with Genk in Belgium and his experience in the North American game from his time in NCAA. Monti is an exciting young wing back with a lot of potential to grow with us, as he demonstrated last season at Sigma. Kadell has shined as one of most dominant attackers in League1 Ontario over the past few years and will surely bring an exciting element to our attacking play. Lastly, Quillan also comes to us with considerable experience and is a great addition to the squad.”

Krutzen, 22, developed through Belgium’s famous KRC Genk youth academy to the U-19 Reserve team level. He then moved to the United States on an athletic scholarship and played three seasons (2016-18) with the University of Albany in the NCAA, appearing in 55 career matches (51 starts) and recording eight goals and 19 assists. Krutzen was named to the NCAA 2017 All-America Third Team and All-East First Team.

The 5-10, 160-pound native of Lanaken, Belgium also played nine games for Reading United in the United Soccer League’s Premier Development League in 2018, recording two goals and one assist. In addition, he made seven appearances for FC Tuscan of USL’s PDL in 2017, recording five goals and two assists.